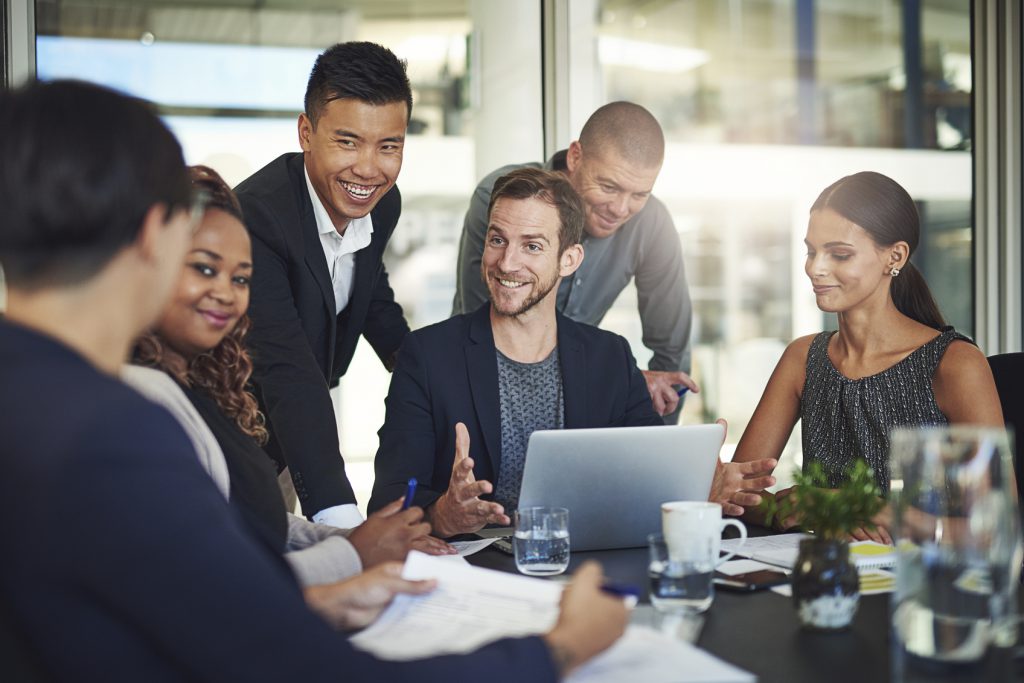 The question, “What was your salary at your last job?” is one that many job seekers dread – for good reason.

The worry is that employers will use a previous salary as the starting point for pay negotiations, which means that a low-ball salary at your last job could take a bite out of your paycheck at your next job.

Earlier this year Massachusetts became the first state in the US to ban questions about a job applicant’s past salary during the interview process. Starting in 2018, it will be illegal for Massachusetts employers to question job applicants about their previous salaries. One goal of the law is to help close the persistent wage gap between male and female employees.

Psychological science research on “anchoring” backs the idea that the first salary an employer sees during a negotiation can have a significant influence on the ultimate offer: Seeing a low number right off the bat can lead employers to make lower salary offers than they would have otherwise.

“Because what happens to people over time is if in that first negotiation or those first few jobs out of high school or college you are underpaid, then you really get a snowball effect where if each subsequent salary is really benchmarked to that, then what can happen is that type of usually implicit and occasionally explicit discrimination really then follows that person throughout their career,” explained Victoria Budson, the director of the Women and Public Policy Program at Harvard University’s Kennedy School of Government in an interview with NPR.

Although job seekers could benefit from making a high initial anchor to set negotiations around a higher salary, there are risks – particularly for women – that asking for too much could backfire, leading to a bad impression.

University of Idaho psychological scientist Todd J. Thorsteinson conducted an influential experiment showing just how robust the effect of anchoring can be. In two experiments, Thorsteinson found that even when a salary negotiation started off with a ridiculously high number, ostensibly a joke, it still influenced how much job candidates were ultimately offered.

“Incorporating a joking comment about implausible salary expectations may be a relatively easy way for job candidates to establish a high anchor and minimize negative reactions from employers,” Thorsteinson writes in the Journal of Applied Social Psychology.

In one experiment, over 200 college students were asked to imagine that they were hiring an employee for an administrative assistant position. They had already found a candidate they wanted to hire, and they invited her back to discuss the job further, including salary.

Given that the candidate was a good fit for the job, participants were asked to type in a salary offer.

As expected, participants did anchor on the first number presented during the salary negotiation – even when that number was intended as a joke. When the bidding started off with the mention of $100,000 the average offer was $35,385 compared to an offer of $32,463 for the control group. That is, the high salary joke actually paid off with an extra $3,000 a year.

Thorsteinson thinks it’s possible that Massachusetts’s new legislation has the potential to reduce at least some of the pay gap between male and female employees.

“If there is a sex difference in prior salaries with men having higher salaries than women, then eliminating this information could help level the playing field,” he says. “However, this may not eliminate the pay gap, as there may be sex differences in propensity to negotiate or backlash against women for negotiating.”

The new law not only forbids asking about past salary information, but also requires organizations to state compensation figures upfront for open positions. According to Thorsteinson, this change may probably help employees during salary negotiations.