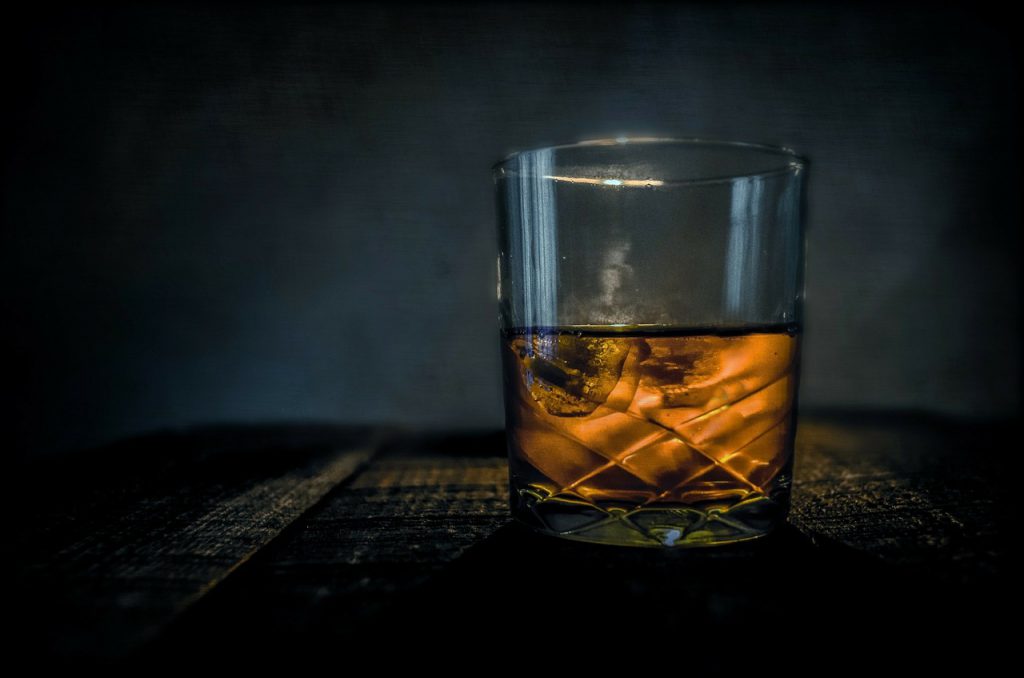 Beginning in December of 2007, the United States entered one of the worst economic recessions in its history. Lasting more than two years, the Great Recession took a devastating toll on financial markets across the world, leading to mass layoffs and intense job insecurity.

One surprising consequence of the Great Recession is the way it influenced alcohol consumption. A study from APS Fellow Michael Frone, a senior research scientist at the University at Buffalo Research Institute on Addictions, finds that even when people managed to hang onto their jobs, the stress of the down economy seems to have influenced their drinking habits.

“Even among the employed, economic downturns can create sources of work-related and financial stress that may lead to lower levels of alcohol use during the workday, but higher levels of excessive and ill-timed alcohol use away from work,” Frone writes in the journal Psychology of Addictive Behaviors.

The study used data collected from two large-scale telephone surveys of employed adults across the US. The first survey took place between 2002 and 2003, prior to the Great Recession; data for the second survey was collected between 2008 and 2010, after the official end of the Great Recession. In total, Frone analyzed survey data on alcohol consumption from more than 5,000 people.

“Taken together, these findings suggest that during the recession, employees reduced alcohol use that could further increase the chance of job loss, but increased alcohol use in close proximity to the workday (shortly after work) that would not likely increase job loss,” Frone writes.

Another pattern that emerged was that relationship between the Great Recession and drinking varied by age, though not by race or gender. Though there were no observable differences in the proportion of younger workers who drank before and after the recession, the study found that a higher proportion of middle-aged workers drank during the recession compared to before it.

According to Frone, this finding is consistent with theories of self-medication in response to stress: Individuals may use alcohol to reduce the tension and distress caused by exposure to stressors. Middle-aged employees are likely to have more family and financial responsibilities than younger employees, potentially exacerbating the stressors imposed by the recession.

“In addition to changes in work conditions and job insecurity, those who remain employed may experience a host of other negative financial outcomes, such as depreciation of property value and losses in retirement accounts,” Frone writes. “Collectively, all of these adverse experiences may influence the alcohol use of employed adults.”

Frone cautions that there are limitations to these findings. For one, all of the data on alcohol consumption was based on self-reports, so it’s possible that people were hesitant to fully confess the extent of their drinking. It’s also possible that these results emerged from some other event that simply co-occurred with the Great Recession.

Because excessive drinking can harm people’s health and ability to work, Frone suggests that it’s in employers’ best interest to invest workplace interventions to help employees cope with stress – particularly during times of economic uncertainty.

“The present results, therefore, suggest that those managing work organizations need to be cognizant of the negative impact of economic downturns on their workforce and need to consider the implementation of interventions to prevent and reduce associated alcohol problems,” Frone concludes. “This is particularly true because economic downturns are not rare, though some are more severe than others.”