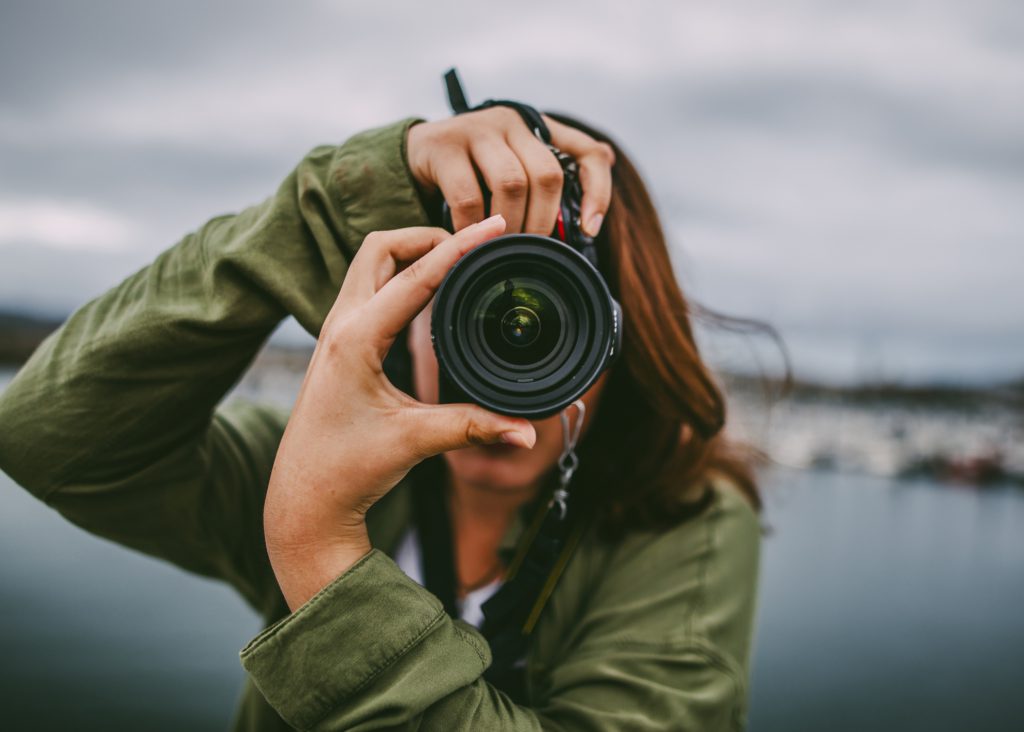 At some point or other, most of us probably feel like our work lives are gobbling up our personal lives, leaving little time for hobbies. But new research indicates that people who spend time on hobbies tend to have better performance on the job.

The study findings show that people who report engaging in their hobbies more are also more likely to come up with creative solutions to problems at work. What’s more, those who paint, garden, crochet, or engage in other creative pastimes are more likely to help colleagues, the research shows.

A team of psychologists led by Kevin Eschleman of San Francisco State University surveyed 341 people employed in a variety of jobs, asking them about their creative pursuits outside of work.

The research team wanted to find out whether creative activity might have an indirect impact on employees’ performance, perhaps by increasing their sense of control or challenging them to learn new skills that can be transferable to their jobs.

The employees in the study were free to define creative activities however they wished. In previous studies, Eschleman noted, people say they spend creative time doing everything from writing short stories to playing video games.

The employees also rated themselves on how creative they had been on the job and how they had supported their organization and co-workers.

The study also included a second group of 92 active duty U.S. Air Force captains, who were surveyed on similar items about creative activity but who were evaluated on their job performances by coworkers and subordinates. The results of the study appear in the latest issue of the Journal of Occupational and Organizational Psychology.

The findings do not speak to whether there is a causal link between hobbies and work performance, and there could be other factors that play an influential role. Still, the association remains an intriguing one.

Eschleman said that employers who want to encourage their employees to engage in more creative activities outside work must be careful to strike the right tone.

“One of the main concerns is that you don’t want to have someone feel like their organization is controlling them, especially when it comes to creative activities,” he said, “because intrinsic motivation is part of that unique experience that comes with creative activity.”

This is definitely true. Employees that tend to perform well are those who are happy and have great time management skills. During their free time mostly during their days off they find a hobby they’re passionate to do to get themselves away from work stress. It’s like taking a full time to breathe and enjoy the other side of their life.
http://takethisjoborshoveit.com/

Years of performing as a pianist sparked psychologist Chia-Jung Tsay’s curiosity about perceptions of “natural talent” and other factors that can influence how we evaluate achievements.