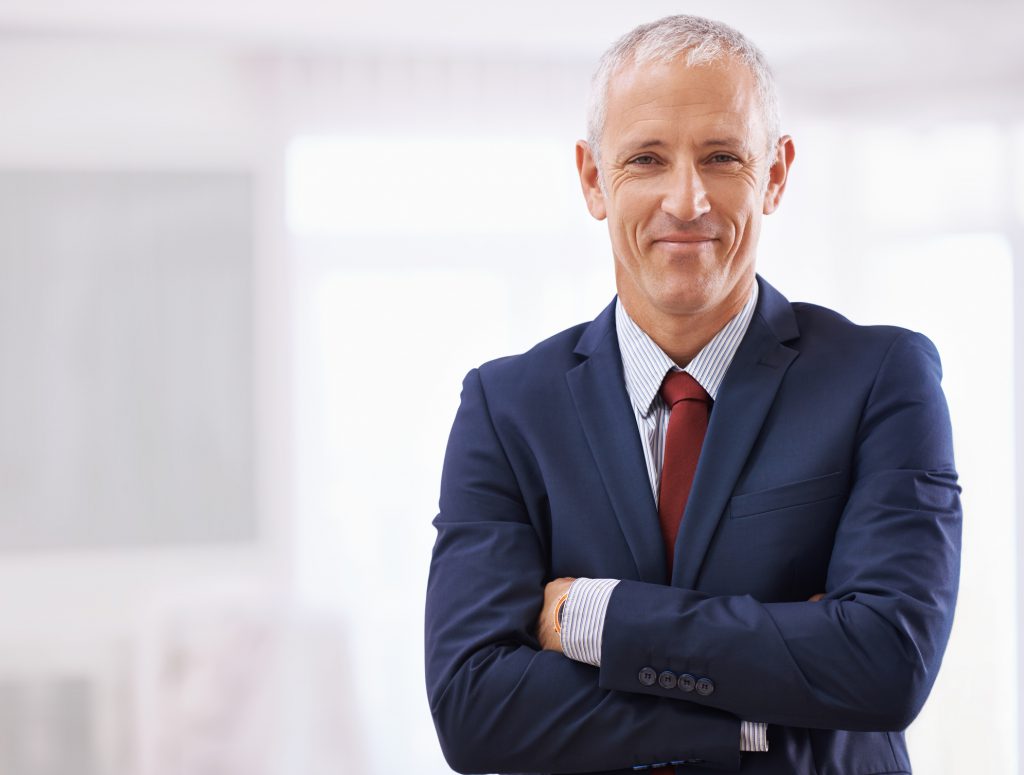 We often think of building trust as a slow, gradual process that can take weeks, months, or even years. Instead, a recent study suggests that trust may emerge—or not—after a quick glimpse of someone’s face.

Across three experiments, Brian Holtz of Temple University found that CEOs with certain facial features were immediately assessed as more trustworthy, and were less likely to get the blame when a company’s financial situation took a dive.

In one online study, over 600 participants (all working adults) read a short fictional biography for the CEO of a start-up company. Participants were then asked to imagine themselves as employees of this company before rating how trustworthy they thought the CEO was.

The participants then read a scenario in which the company’s CEO announced his decision to institute an upcoming pay cut for employees, and they were asked to evaluate how fairly the CEO had handled the company’s financial situation.

A second online study suggests that these initial snap judgements last over time. Another group of 225 participants read the same CEO biography and viewed the same two faces. Only this time, there was a gap of 10 days between seeing the faces and reading the scenario about pay cuts.

A third study took place in the lab where groups of 154 college students viewed the online profile of an MBA student who would be evaluating them on writing a business memo. In reality, the profile was fabricated and the participants saw either the trustworthy or untrustworthy face. After receiving a mediocre evaluation from the MBA student, participants had the opportunity to rate him back.

Even though all of the participants had received the same poor rating, their reactions to the bad news were colored by their first impressions: Those who saw the trustworthy headshot were more forgiving towards the MBA student than those who saw a face with untrustworthy features.

Interestingly, research published in Psychological Science found that even children as young as 3 years old make snap judgements about trustworthiness based on particular facial features.

A team led by Emily Cogsdill of Harvard University recruited 99 adults and 141 children (ages 3 to 10) and had them evaluate pairs of standardized faces that differed on three traits, including trustworthiness. Just like adults, children as young as 3 showed a remarkable consensus in judging which traits made a face appear trustworthy.

“Although research clearly indicates that the human brain automatically forms impressions of trustworthiness upon encountering a new entity, it is important to note that the accuracy of such impressions is questionable,” Holtz writes in the journal Personnel Psychology.

For those who are worried that they might not have the right look to instantly inspire trust, Holtz suggest adopting certain body language strategies. For instance, nonverbal tactics such as smiling, eye contact, and touch have all been shown to be effective at fostering trust.