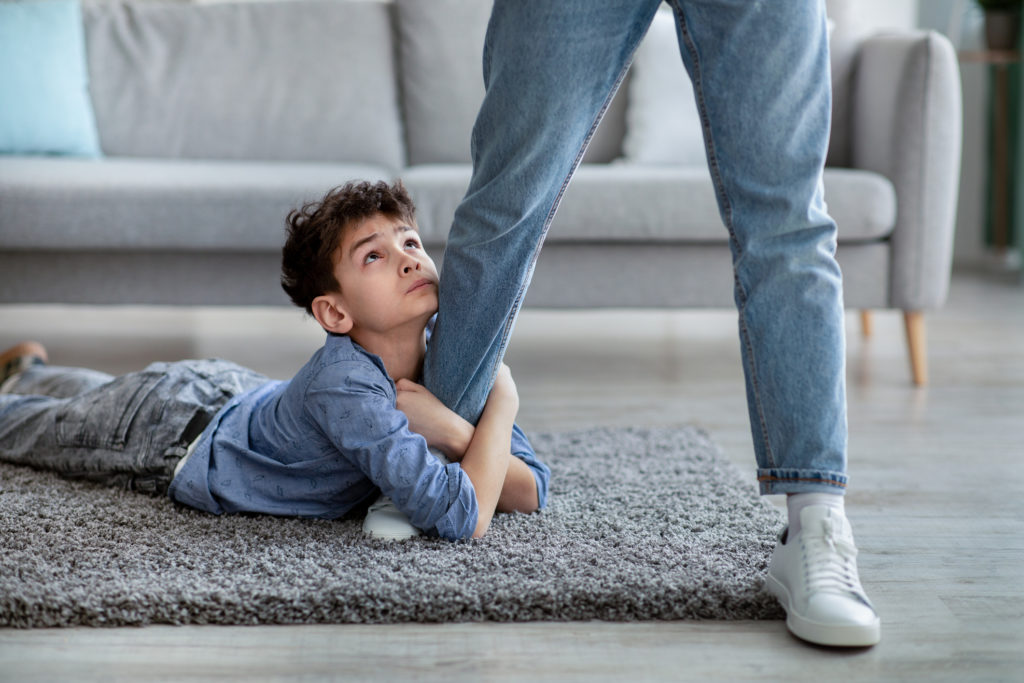 Experiences of early adversity due to poverty, abuse, and neglect are known to interfere with children’s cognitive and emotional development. Recent research in Psychological Science expands on past work by indicating that experiences of deprivation and threat may influence children’s psychological development differently. That is, early deprivation experiences, such as parental neglect and financial difficulties, appear to be more closely associated with cognitive and emotional functioning in adolescence than early threat experiences, such as exposure to abuse.

“A wide range of later difficulties were closely related to early experiences of deprivation, like neglect or growing up in an impoverished environment. This includes both outcomes that classically show a specific link with deprivation, like lower performance on tests of intelligence, and other outcomes, like dealing poorly with your emotions or having conflict with others,” said Sofia Carozza, who conducted this research with Joni Holmes and Duncan E. Astle (University of Cambridge).

The researchers analyzed existing data from a longitudinal study of 14,062 people born in the United Kingdom between April 1991 and December 1992. Specifically, they examined how each child’s exposure to adversity during their first 7 years of life—as reported by their mothers—influenced their cognitive and emotional development in adolescence.

When those children turned 15, the researchers then evaluated their cognitive ability using the vocabulary and reasoning skills sections of the Wechsler Abbreviated Scale of Intelligence and a stop-signal task. This task tests inhibitory control by instructing participants to press one of two buttons when a visual stimulus (an image of the letter “X” or “O”) appears on screen unless that stimulus is followed by a beeping sound, in which case they should inhibit their response and do nothing.

When the children were 16, the mothers reported on their child’s emotional development using the Strengths and Difficulties Questionnaire. This includes questions about internalizing problems, such as emotional and peer-relationship issues, and externalizing problems, such as issues with misbehaving and hyperactivity/inattention, that the child may have experienced in the past 6 months.

At age 17, the children also completed an N-back task, which measures working memory by tasking participants with identifying when a number on the screen matches the number presented a certain number of steps back during the task.

Using network analysis, Carozza and colleagues found that adolescents who had more experiences of deprivation during the first 7 years of their lives performed worse on measures of intelligence and cognitive inhibition. Deprivation was also more closely associated with children’s internalizing and externalizing problems than were experiences of threat.

Previous research is split on whether or not threat and deprivation are uniquely predictive of separate developmental outcomes in children, Carozza and colleagues wrote, but their new findings suggest that zeroing in on deprivation may give researchers a clearer picture of how cognitive and emotional deficits can emerge as we age.

“Because deprivation involves not only a lack of material resources but also inadequate psychosocial care, this dimension may capture a broader range of important features of the environment of a child,” the researchers explained.

Exactly which forms of deprivation most influence development may also vary depending on the age of the child. In this study, Carozza and colleagues found that any form of deprivation experienced in infancy significantly influenced children’s cognitive and emotional development, but parental separation became less significant during early childhood (age 1.5 to 5), and by mid-childhood (age 5 to 7), the only relevant factor appeared to be a family’s financial status.

“Because various sensitive periods exist across childhood for the development of neural and behavioral characteristics, the narrowing of the deprivation cluster may reflect the disproportionate impact of specific forms of adversity at earlier stages of development,” the researchers wrote.

Although these findings suggest that deprivation has a stronger link to children’s emotional and cognitive development than experiences of threat, that isn’t to say that threat doesn’t contribute to some of these outcomes, Carozza stressed in an interview.

“Rather, it means that it’s wise to look at the whole landscape of experiences that people had in childhood if we want to understand how their early lives might be shaping their current flourishing,” she said.

Future work could extend these findings by examining how children’s brain networks may develop differently in response to early adversity, Carozza said. Researchers may also explore the extent to which experiences of adversity alter children’s neurobiology, how the neural and psychological adaptions children develop in response to adversity may help them overcome future conflicts, and how these findings can be leveraged to improve people’s mental health more broadly.