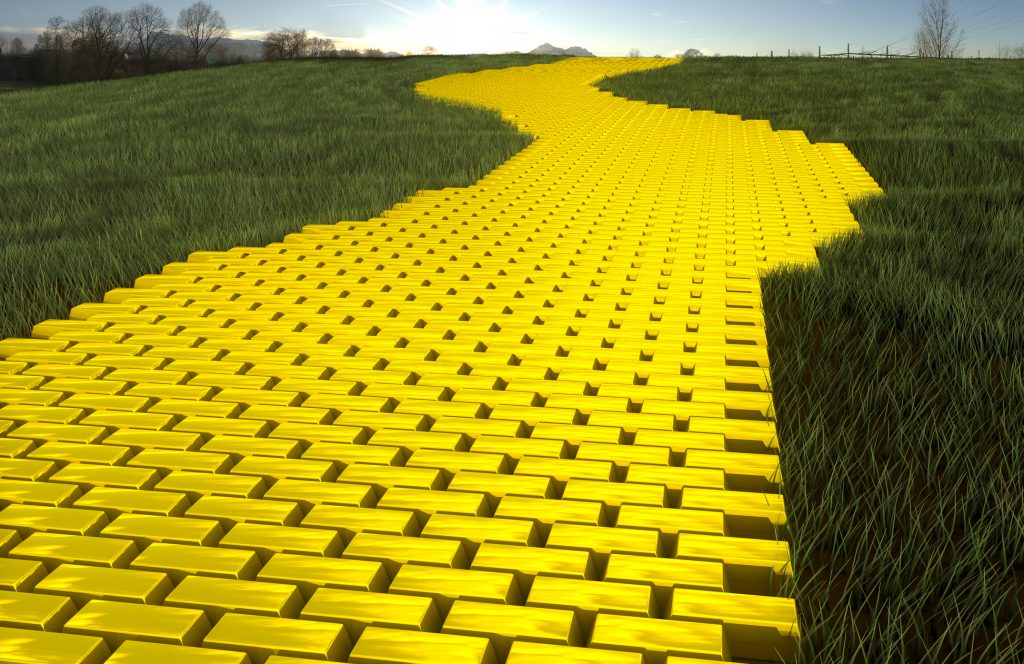 “I’ve always been fascinated by the changeability of people’s perceptions of happiness,” says psychological scientist Ed O’Brien of the University of Michigan. “On some days our futures seem bright and exciting, but on other days the same exact future event can feel stressful and terrifying.”

With this new research, O’Brien wanted to explore whether fluency — how easy or difficult it feels to think about different events — might play a role in how people think about well-being.

He conducted five studies, asking participants to complete online surveys with questions that addressed past and possible future experiences and perceptions of well-being.

But, in an interesting twist, this trend did not hold true for future experiences.

While thinking about positive future events was still correlated with people’s predictions of future happiness, thinking of negative future events didn’t have the corresponding effect — easily imagining negative possibilities didn’t sway people to believe that they would be unhappy in the future.

That doesn’t mean bad things can’t happen to our friends, though. When participants were asked to imagine events and happiness for one of their close friends, they predicted that negative events would have a significant effect on their friend’s well-being.

“Once you struggle to think about the good things, your life seems a lot less happy,” says O’Brien. “Ironically, trying to think of ten good things that could happen to you and struggling with that list may be worse for your wellbeing than thinking about only two good things without any problem.”

But, just as before, the trend didn’t apply to negative events: There was no difference in predicted happiness whether participants were asked to think about three or twelve negative events.

O’Brien hopes to continue this research, looking for individual differences in the patterns, and also applying them to other domains such as consumer behavior: “Think about the counter-intuitive implications for increasing real buying behavior and customer satisfaction — maybe customers should be asked to consider all the bad things that could go wrong with the product they’re about to buy, rather than the good.”

Ultimately, these findings have implications for how we think about what makes us happy.

“Anecdotally, many people endorse the belief that more happiness in quantity yields more happiness in quality. But these findings suggest that struggling to think about many happy aspects of your life can yield less happiness than easily imagining the negative aspects,” O’Brien concludes.

This research was supported by a Graduate Research Fellowship from the National Science Foundation.