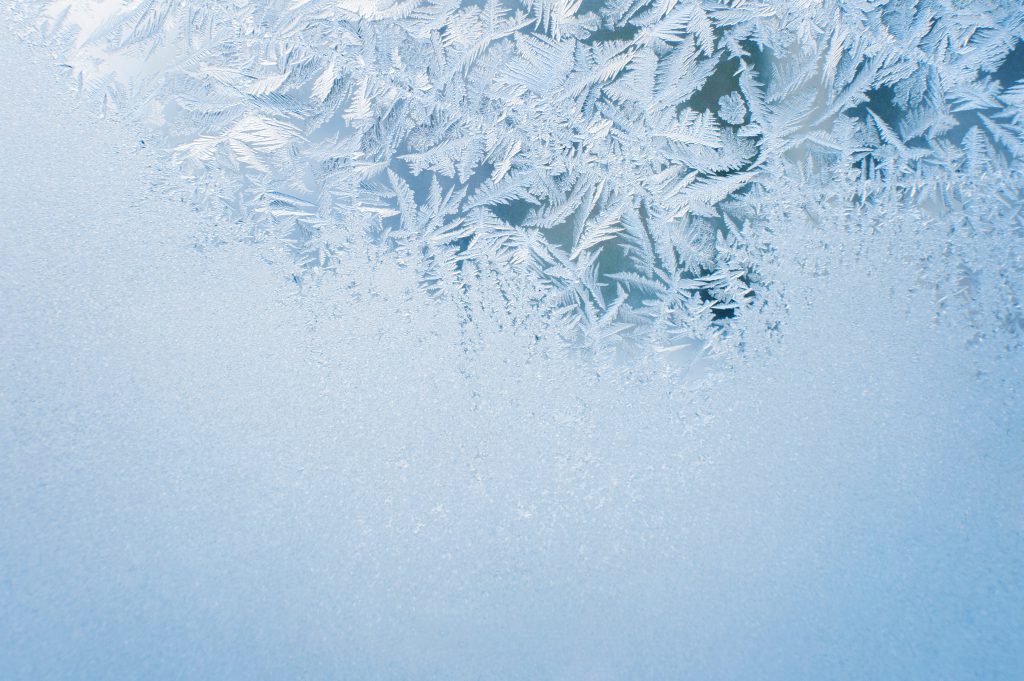 Henry Kissinger is famous for saying that power is the great aphrodisiac. But along with this effect comes an apparent dampening influence on empathy, psychological studies show.

The findings may help explain how the current spate of high-profile men embroiled in sexual harassment scandals could have put so many women in such abusive circumstances.

In a study many years ago, APS Fellow Adam Galinsky (Columbia University) and colleagues tested the hypotheses that high-powered people demonstrated a lesser ability to perceive others’ perspectives compared to those in not-so-powerful positions.

Galinsky and his colleagues first asked half the participants in their study to recall an experience when they had high power and the other half to recall a time of low power. They then asked each individual to write the letter E on their foreheads.

In another experiment, Galinsky and colleagues had participants view a set of 24 images of faces expressing either happiness, sadness, fear, or anger. The subjects were asked to guess which of the four emotions was being expressed in each of the images. Participants primed to feel a high degree of power made more mistakes in judging the expressions than did participants who had not been primed.

Another study explore the effect that power has on the empathic functioning in the brain.

A team of researchers that included APS Fellow Michael Inzlicht of the University of Toronto randomly assigned participants to write essays either about an experience where someone had power over them, a time when they had power over someone else, or simply what happened the day before they showed up for the study.

Then, all the participants watched a video depicting another person performing the simple action of squeezing a rubber ball. During the video, the research team used technology called transcranial magnetic stimulation to measure how the participants’ brains responded to the actions in the video. They specifically looked at a region of the brain associated with resonance and empathy.

The researchers discovered that the brains of the people who had been primed through the essay activity to feel powerless showed more activity in that region than others. People who had been primed to feel powerful, on the other hand, showed dampened activity. Those in the neutral condition did not differ significantly from either of the power conditions.

Although none of studies focused on a link between power and sexual harassment, per se, they do provide perspective on how power and influence can lead to the kind of social misperceptions that are characteristic of sexual misconduct.