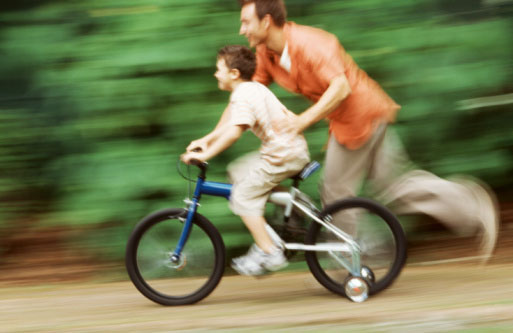 Would you rather be a professor or his dependent student? We tend to think being a dependent person isn’t a good thing, but new research has found some positive aspects of dependency. An article published in Current Directions in Psychological Science explains that dependent people have a need to impress others, which leads to active, not passive, behavior.

In one study, a dependent and non-dependent volunteer, as measured on a personality test, were paired up to debate an issue the researchers knew they didn’t agree on. Although the researchers expected the dependent person to give in, they found that 70 percent of the time it was actually the nondependent volunteer who gave in. It turned out that the dependent volunteers weren’t passive because they wanted to impress the professor running the experiment. Other studies have found that dependent people tend to have higher GPAs, are more likely to seek medical help when they have an alarming symptom and are more likely to stick to a treatment or weight-loss regimen than non-dependent people.

Dependent people tend to see themselves as helpless, vulnerable, and weak, so they look for stronger people to be with. This creates a need to impress others, especially authority figures, who can help or protect them later. Dependency and passivity don’t always go hand in hand; being dependent also means you are actively doing things to impress others.

Publications > Observer > Observations > You’re Rubber, I’m Glue – How Can I Impress You?