Publications > Observer > Observations > When Mind Wandering is a Strategy, Not a Disadvantage 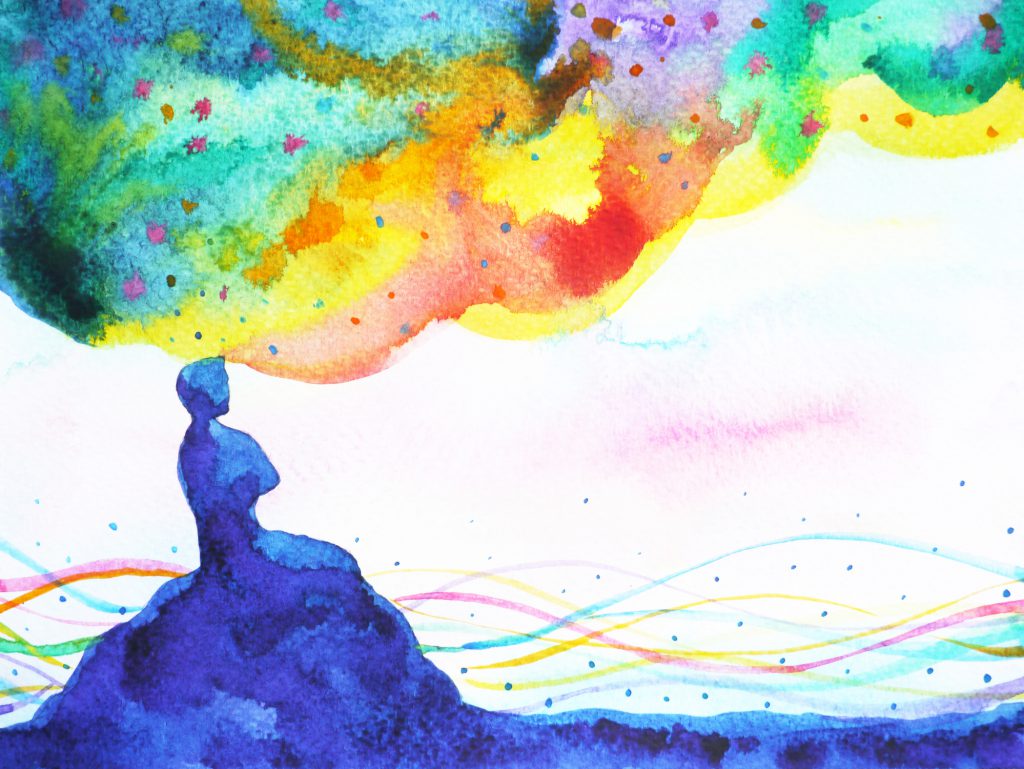 Whether we are listening in a meeting or going for a walk, our minds often stray from the present task to other thoughts. People’s minds wander differently across situations, and new research suggests that we can modulate our mind wandering from moment to moment in response to the challenges we expect to encounter in a task.

In a study published in Psychological Science, postdoctoral fellow Paul Seli of Harvard Univeristy and colleagues Jonathan S. A. Carriere, Jeffrey D. Wammes, Evan F. Risko, Daniel L. Schacter, and Daniel Smilek found that people can adjust their rate of mind wandering during an attention-demanding task without decreasing their performance on that task.

Seli wanted to investigate whether mind wandering might be harmless during certain types of attention-demanding tasks:

“To date, the vast majority of tasks used in the literature on mind wandering have been very attentionally demanding,” Seli said. “It occurred to me that many of the tasks we perform in daily life are quite different from these sorts of tasks, since they don’t constantly demand our attention.”

For these tasks, such as riding a bike or reading emails, the researchers were interested to see if people could adjust their mind wandering from moment to moment. This type of flexibility would suggest that in certain contexts, mind wandering does not inhibit performance.

“Since we know that people spend a considerable portion of their lives engaged in mind wandering, such a finding would be very welcomed silver lining,” Seli said.

The authors designed a novel attention task for the study, featuring an analog clock that ticks once per second and makes a full revolution around the clock face every 20 seconds. Participants were instructed to press a button every time the clock hand pointed at 12:00, with correct responses occurring within the 50 msec before or 500 msec after the clock hand reached 12:00. The researchers awarded bonus money for every correct response to increase motivation for good performance. The critical task of pushing the button was completely predictable, and the participants were told that their minds might wander during this task.

The researchers also presented thought probes to measure participants’ rates of mind wandering. Twenty probes appeared during random revolutions, stopping the clock’s rotation — participants reported the extent to which their thoughts were on or off task at that moment. Participants chose from “on task,” “intentionally mindwandering,” or “unintentionally mindwandering,” and the clock would begin to move again.

“In other words,” Seli explains, “they strategically copped a daydream when they could afford to do so.”

The results support the theory that mind wandering uses the same executive resources as attention-demanding tasks, and suggests that a control mechanism can determine where to allocate these resources. Mind wandering may even have strategic benefits, allowing us to multitask, problem solve, and think ahead.

The present study opens a door to investigating how people may differ in their ability to modulate mind wandering. Seli and colleagues suggest that age and working memory capacity could potentially affect an individual’s level of control over their wandering mind.

Publications > Observer > Observations > When Mind Wandering is a Strategy, Not a Disadvantage