Publications > Observer > Observations > Understanding the Self With Schizophrenia 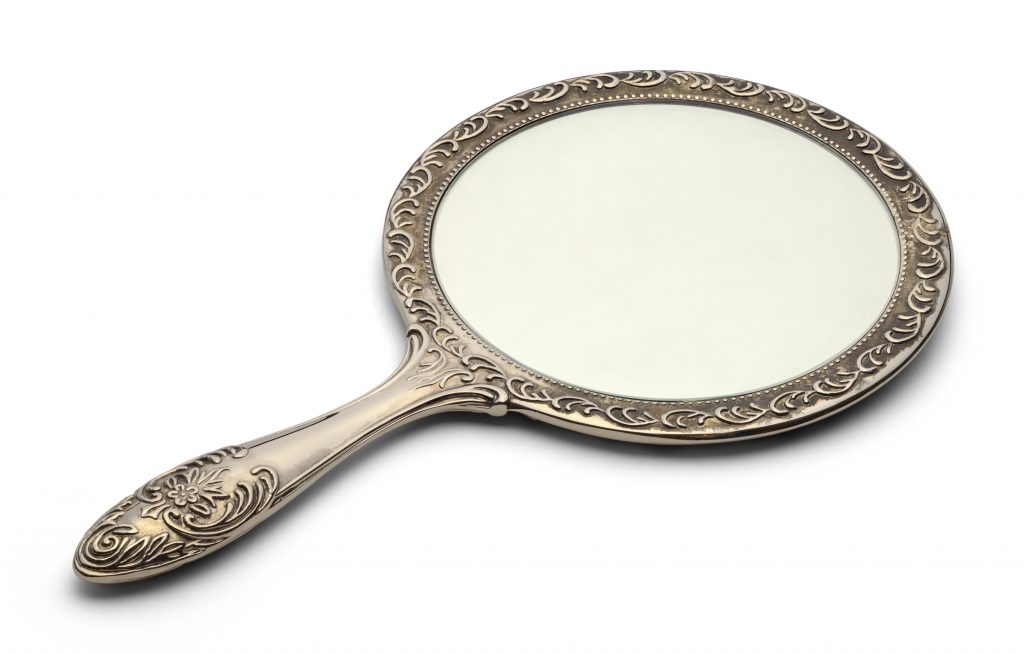 Individuals with schizophrenia may show impairments in remembering personal facts and memories, but they are still able to accurately and reliably assess their own personality traits, according to new research published in Clinical Psychological Science, a journal of the Association for Psychological Science.

Self-knowledge consists of a collection of personal facts, beliefs, and valuations — it includes, for example, memories from our past, and knowledge about our relationships with others and our personality traits.

Research shows that most aspects of self-knowledge can be disrupted by disease and injury, whether physical and psychological. But trait self-knowledge — knowledge of our own personality traits — seems to be impervious to cognitive and neurological insults.

Little research has specifically examined the relationship, if any, between schizophrenia and this particular subset of self-knowledge.

Psychological scientist Stanley Klein of the University of California, Santa Barbara and colleagues hypothesized that, because self-knowledge is split into several distinct but interacting domains, schizophrenic patients may retain abilities in some areas while exhibiting deficits in others.

Participants with and without schizophrenia were assessed for positive and negative affect. The participants were also asked to rate the degree to which 60 personality trait adjectives described them.

Results indicated no reliable differences in trait self-knowledge between participants with schizophrenia and those without schizophrenia.

These findings suggest that, despite impairments in autobiographical memories and facts, individuals with schizophrenia retain both reasonably accurate and reliable understanding of the self.

In addition to Klein, co-authors on the study include Vesile Altinyazar of Adnan Menderes University in Turkey and Molly Metz of the University of California, Santa Barbara.

Publications > Observer > Observations > Understanding the Self With Schizophrenia

APS Fellow Alan Leshner, who has held some of the most prestigious scientific leadership positions in the United States, calls on policymakers to support research into the real causes of mass shootings instead of scapegoating people who struggle with mental disorders.