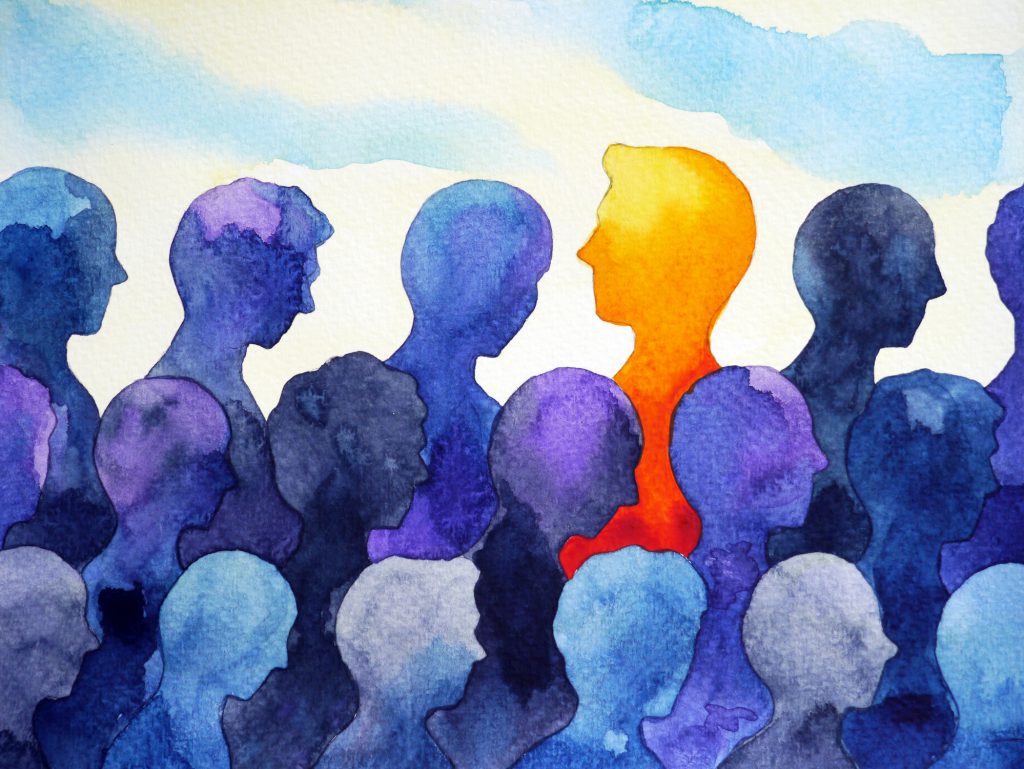 We may think of depression as a recurring condition with a gloomy prognosis, but findings from one study indicate that nearly 10% of adults in the United States with major depression were thriving ten years later. The findings, which appear in Clinical Psychological Science, suggest that some people with depression experience more than a reduction in depressive symptoms over time – they can achieve optimal psychological well-being.

Writing for The Conversation, lead investigator Jonathan Rottenberg, a researcher at the University of South Florida, discusses how clinical scientists often neglect the potential for positive outcomes among individuals with depression.

“Depression can be a lifelong problem. Yet as we dug deeper into the epidemiological findings, we also saw signs of better outcomes – an aspect that we found is rarely investigated,” he says.

Although current clinical practice emphasizes symptom reduction and achieving an absence of stress, evidence indicates that patients prioritize other measures of well-being.

“They want to love and be loved, be engaged in the present moment, extract joy and meaning, and do something that matters – something that makes the pain and setbacks of daily life worthwhile,” says Rottenberg.

Rottenberg and his colleagues found that a substantial percentage of those with depression can achieve just that.

Using data from the Midlife Development in the United Stated (MIDUS) study, the researchers examined outcomes in a nationally representative sample of middle-aged adults. The participants completed phone interviews and questionnaires, including a measure of depression and a battery of nine facets of well-being including autonomy, environmental mastery, personal growth, positive relations with others, purpose in life, self-acceptance, life satisfaction, and negative and positive affect.

A total of 239 participants in the sample met the criteria for depression, meaning that they experienced depressed mood most of the day or every day, as well as additional symptoms, for at least 2 weeks out of the previous 12 months. The researchers reviewed data from the initial screening and a follow-up survey completed 10 years later.

These findings could influence how mental health professionals think about the prognosis associated with depression, as well as how they communicate this prognosis to patients. The study suggests that treatment could focus on strategies for optimizing well-being optimization that go beyond just managing symptoms.

“The task now for researchers is to follow these encouraging signs with systematic data collection on how people thrive after depression,” says Rottenberg.

What a relief! it’s refreshing to read a positive article concerning depression. It lets a bit of sunlight in that impending doomed room one can find themselves stuck in. With all statistics aside , I wonder if the word ‘Some’ had to be included in the title. We’re all ‘Some’, aren’t we?