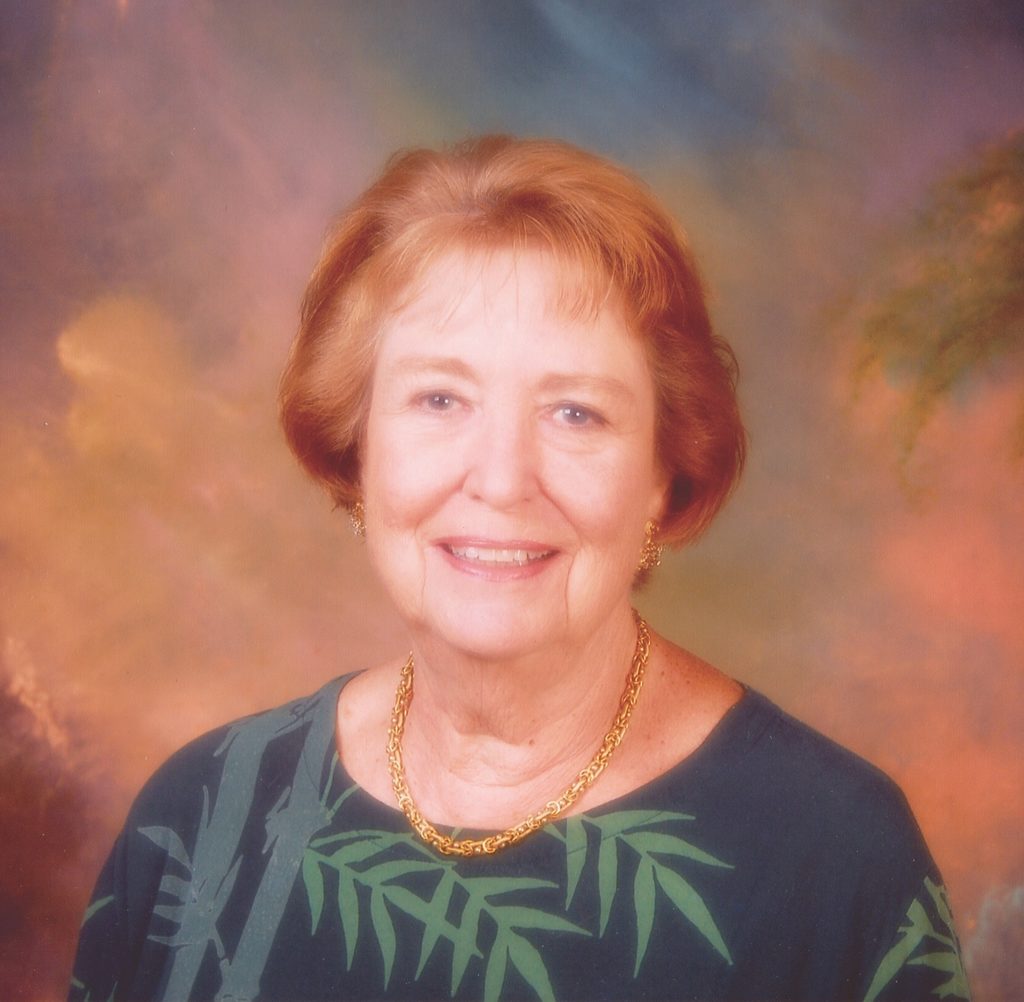 APS Past President Sandra Wood Scarr, a pioneer in the study of intellectual development and a 1993 recipient of the APS James McKeen Cattell Award, died on October 8, 2021.

Scarr, a professor emerita at the University of Virginia, Charlottesville, and the first female full professor of psychology at Yale University, studied human development. Scarr investigated the genetic and environmental influences on children’s development—namely, their intelligence. Beyond her academic work, Scarr contributed to the application of psychological research. In 1990, Scarr joined the board of KinderCare Learning Centers, the nation’s largest child care company, and instituted an accreditation for the centers. Following her retirement about 25 years ago, Scarr moved to Kona, Hawaii, where she had an active life growing coffee as a business, breeding Labrador retrievers, and engaging in local politics.

Some highlights of Scarr’s research career were large twin and adoption studies examining the heritability of intelligence and the impact of family environment on IQ. These studies included the Minnesota Transracial Adoption Study and the Minnesota Adolescent Adoption Study, both co-led with Richard Weinberg. One of Scarr’s theoretical contributions is the Scarr-Rowe hypothesis, which proposes that the heritability of intelligence may vary as a function of socioeconomic status. This hypothesis is one of the first examples of a gene–environment interaction and was supported by a 1971 twin study conducted by Scarr and later replicated, in 1999, by David C. Rowe. Scarr pushed for the application of psychological science to real-life settings, as demonstrated in a 1990 article about the effects of child care on children’s development that she coauthored with developmental researchers Deborah A. Phillips and Kathleen McCartney and published in the inaugural issue of Psychological Science.

APS named Scarr a recipient of the James McKeen Cattell Award in recognition of her contributions to applied research. She also received the 2004 Behavior Genetics Association’s Dobzhansky Lifetime Achievement Award. She was elected a fellow of the American Academy of Arts and Sciences in 1989 and was a fellow of the American Association for the Advancement of Science. Scarr was also a member of other scientific societies and served as president of both the Society for Research in Child Development and the Behavior Genetics Association. During the APS 19th Annual Convention in 2007, Scarr’s colleagues Richard Weinberg and Kathleen McCartney organized a Festschrift in her honor to celebrate her lifetime contributions to the understanding of fundamental problems relating to child development and family life.

A founding member of APS and APS President from 1996 to 1997, Scarr cofounded the journal Current Directions in Psychological Science with Charles R. Gallistel in 1991. In an editorial for the first issue, coauthored with Gallistel, Scarr said the journal would aim to help readers “track major research developments while keeping in view the broad scope of scientific psychology and its increasingly important role in shaping our conceptions of ourselves, our social organizations, and the impact of behavior on our personal lives, communities, and public policy.”

When I think of my formative foundation in developmental psychology, although I finished my dissertation 27 years ago, clearly one of the names that anchored my understanding of the gene-environment interaction was the stellar work of Sandra Scarr. Her deep insights and contributions to the filed will endure.