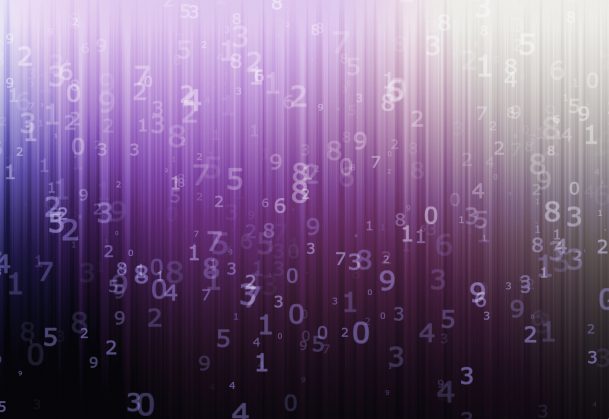 APS is launching a Registered Replication Report project focusing on the finding that merely perceiving a number can lead to shifts in visual attention to either the left or right side of space, depending on the magnitude of the number.

The original finding was reported in:

This article reports two experiments in which subjects were asked to respond as quickly as possible to targets presented to the left or right of a fixation point. However, before the target appeared, a digit — either smaller than 5 or larger than 5 — was presented. The researchers found that targets on the left were detected more quickly when preceded by a small number while targets on the right were detected quicker for moderate delays (between 300 ms and 750 ms) between the presentation of the number and the target. The authors interpreted these findings as being related to the putative mental number line, a mental representation of numbers ordered in space in which numbers are smaller to the left and greater to the right. They concluded that observing numbers activates spatial shifts within this mental number line and that this produces shifts in attention in visual space.

This finding, dubbed the Attentional SNARC effect, after the classic SNARC effect (Spatial-Numerical Association of Response Codes), has been foundational within the field of numerical cognition. However, attempts to replicate the original finding have had mixed success. While at least three studies have been successful in replicating the original study (with other, conceptual replications also successful), others have only partially replicated the effect (e.g., with targets on the right but not on the left), and the largest attempted replication to date (by Zanolie and Pecher, 2014) was unsuccessful.

Scientists have suggested several reasons for the mixed outcomes of the replication studies. Primary among these is cultural differences in finger counting habits and reading direction. It has been suggested that finger counting and reading may be responsible for initially setting up the spatial numerical associations on which the attentional SNARC effect relies. Insofar as these habits differ between various samples, this suggests that the effect might be easier to replicate in some contexts and not others. This RRR is the first to systematically investigate these moderators together with the attentional SNARC effect. The project will not only attempt to replicate the original finding, and provide a better estimate of the effect size, but also attempt to determine possible moderators for the effect, thereby providing further insight into the underlying mechanisms of the effect.

Researchers interested in participating in this Registered Replication Project can learn more about it at its OSF page, which includes the full protocol and all of the experimental materials. Those wishing to join the project can visit the How to Participate section of the site, which includes a brief application and a guide on how to submit it. Please be sure that you can meet the requirements for the study before submitting an application.

If you have any questions about this RRR or the RRR process in general, you can email the RRR editors at replicationreports@gmail.com.

This is very exciting. Wonderful to it being supported. Looking forward to following it’s progress

Children’s Verbal Memory to Be Investigated in Replication Project

The editors of AMPPS invite researchers to apply to participate in this Registered Replication Report. More

A large-scale replication effort did not reproduce previous findings showing that people are less likely to cheat on a task after making a list of the Ten Commandments. More

AMPPS to Be a Top Resource for Research Innovations

Advances in Methods and Practices in Psychological Science, APS’s newest journal, will be accessible to readers from all areas of science, not just methodologists and statisticians, says Editor Daniel J. Simons. More