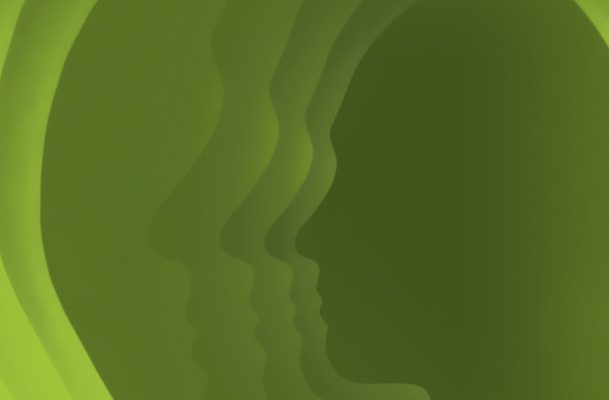 The editors of Advances in Methods and Practices in Psychological Science (AMPPS) announce a call for those interested in participating in a Registered Replication Report of Flavell, Beach, and Chinsky’s (1966) seminal study on the development of verbalization as a memory/rehearsal strategy in children. This study has been cited 1,015 times, according to Google Scholar, and has played a pivotal role in theories of the development of verbal memory, and in cognitive development more broadly. However, the critical components of this study have not been replicated.

In the original work, the authors designed a picture-based memory span task that was friendly and engaging to children aged 5-11 years. The authors avoided encouraging verbalization by adopting a pointing response for recall. Overt mouth movements were observed during immediate recall and during a delayed recall period. To avoid any awkwardness for the children from being observed by the experimenter, the children wore a “space helmet” that covered their eyes during the 15-second delay before recall. The outcome of the study revealed a striking pattern of developmental change: almost none of the youngest children (5-6 years old) engaged in overt verbalization behaviors, whereas almost all of the oldest children (10-11 years old) did.

In addition to replicating this classic finding, this RRR project will provide sufficient sample size to examine individual differences in the emergence of verbalization as a memory strategy and to examine the link between verbalization and memory span performance, a developmental link that has been insufficiently studied.

Comprehensive materials for the RRR and instructions for conducting the study were developed by psychological scientists Emily M. Elliott and Candice C. Morey. Angela M. AuBuchon and her team developed instructional videos for coding the speech behaviors of the participants. All of these materials are available on the OSF site (https://osf.io/pn4rk/).

The site also includes a provisionally accepted, results-blind phase-1 registered report manuscript that introduces the study, reports the methods, and specifies the results plan. After completion of the study, analyses will follow the preregistered plan using the provided scripts, and the final manuscript will be published “open access” in AMPPS regardless of the outcome.

Researchers interested in contributing to this replication project should complete the application at https://goo.gl/forms/fdFfFbLuGXisxwil1 (a link to the application also is available in the “how to participate” section of the OSF page at https://osf.io/ufetd/).

Applications will be accepted through January 15, 2019, although we may stop accepting applications earlier if we already have a sufficient number of contributing labs.

All data collection and coding must be completed and data submitted to the lead researchers on the project by December 31, 2019.

All contributing labs that follow the approved protocol will be included as authors on the article to be published in AMPPS. All anonymized data and analysis scripts will be shared publicly on the OSF project page following publication.

An examination of introductory psychology textbooks suggests that prospective researchers may learn to interpret statistical significance incorrectly in their classes. More