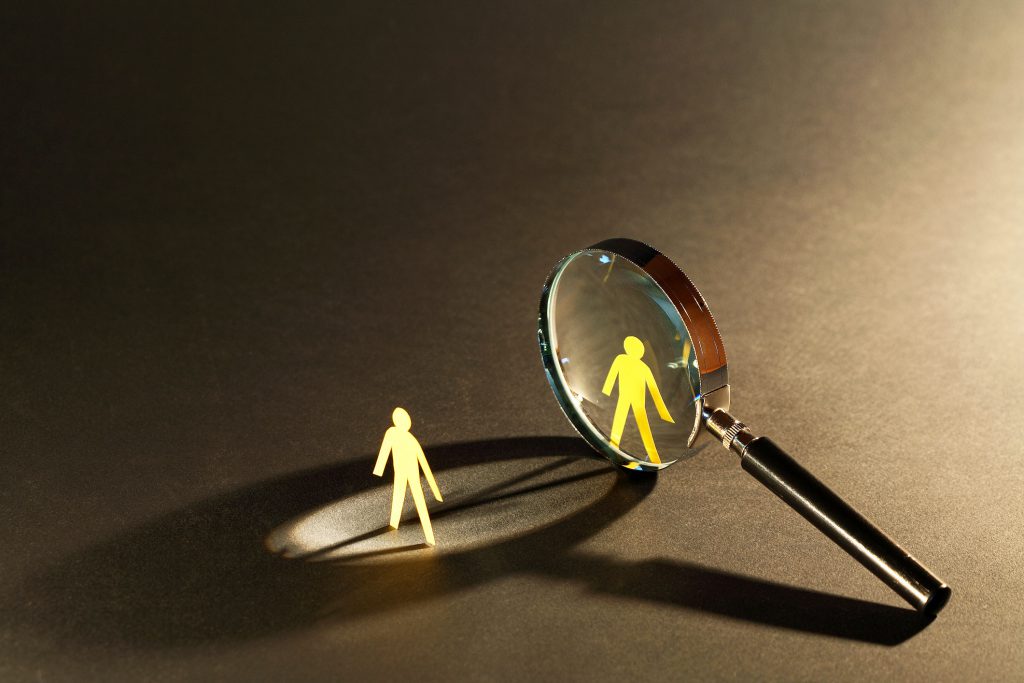 In his session during the APS–STP Teaching Institute, “Reflections on the Failure of Ignorance to Recognize Itself,” Distinguished Lecturer David Dunning of Cornell University, an APS Fellow, outlined his research into the accuracy — and, more commonly, the errors — of human judgment. 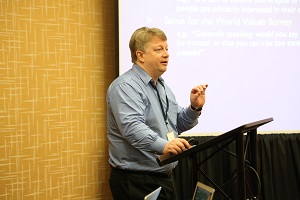 He explained the Dunning–Kruger effect, in which a person who performs poorly in a certain area or task is unable to recognize their own incompetence; as it turns out, the skills that we use to acquire competency are the same ones that are necessary for us to assess our own competency. This leads to a situation that sounds like an Abbott and Costello routine: Those with a great deal of knowledge about a subject also know how well they know it, and those that don’t know something don’t know that they don’t know it.

The error, said Dunning, is that “people tend to source their impression of how well they’re doing today based on preconceived notions about whether they’re skilled or not,” a metric which does not correlate with performance.

He offered a few suggestions for combating this ubiquitous tendency in an educational context, the common theme of which was that discomfort is the enemy of overconfidence, so strategies that introduce uncertainty or discomfort into the learning process can give students a more accurate sense of their competence. These can include spreading out lessons (since cramming tends to give students confidence that outlasts their actual retention of the material), and providing contextual interference, in which material is presented in a random or fragmented way rather than in complete units.

While he presented empirically tested strategies for counteracting it, Dunning also stressed the universality of his eponymous effect — even the geniuses among us fall prey to it in some aspect of their lives, since no one is competent in everything. Or as Dunning put it, “Our knowledge may be vast, but our ignorance is by definition infinite.”