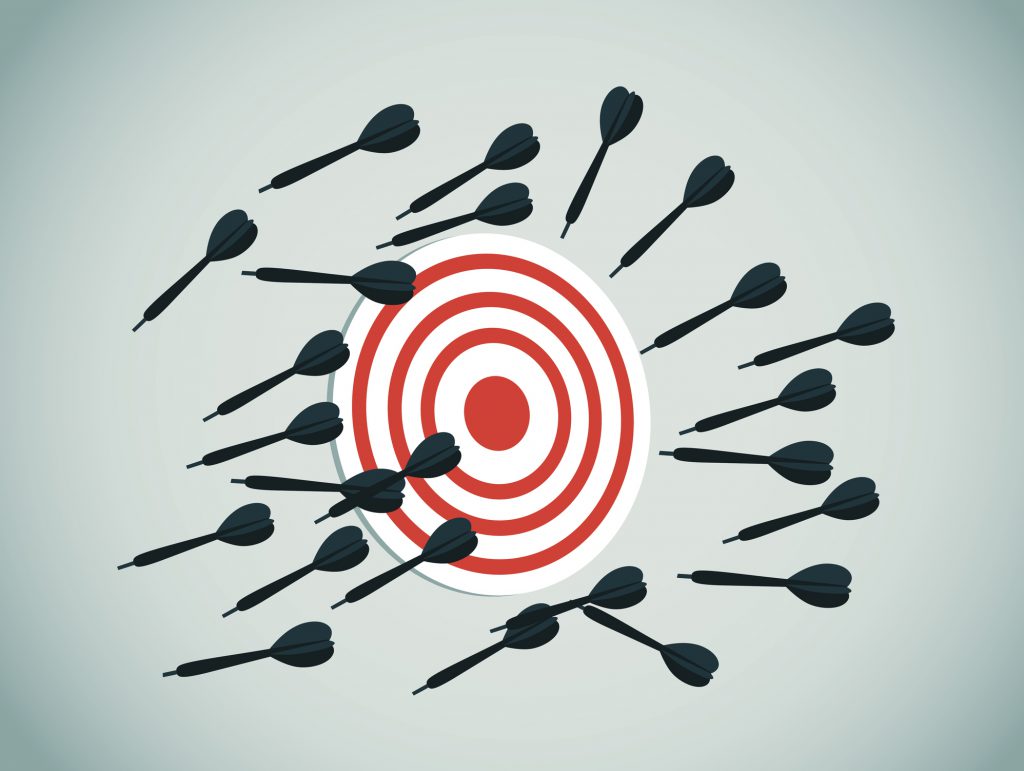 From decades of research, scientists have developed effective, empirically-validated interventions for treating major depression and, yet, many people suffering from depression don’t receive these treatments. While there can be many reasons why a depressed person might not seek help, one major barrier seems to emerge from the disorder itself:

“Unlike many physical illnesses in which help-seeking increases as severity intensifies, the more depressed people become, the less likely they are to seek help from family, friends, and mental-health professionals,” psychology researcher Jason T. Siegel and colleagues at Claremont Graduate University write in Clinical Psychological Science.

Researchers and practitioners have tried to harness mass communication as one tool for encouraging help-seeking, and yet some research suggests that these efforts can backfire. Indeed, studies have shown that messages that directly target people with depression can, for example, increase feelings of self-stigma and reinforce beliefs about the link between depression and suicide.

Siegel and colleagues wondered whether mistargeted communication — messages that are directed at a target individual but are ostensibly directed at someone else — might avoid the potential for backfire.

In an online study, the researchers asked 335 participants in the United States to complete a widely used measure of clinical depression, the Beck Depression Inventory-II, to gauge their symptoms of depression over the last 2 weeks. Some of the participants then saw a direct message (e.g., “Are you feeling distressed? Feeling hopeless?”), while others saw a mistargeted message (“Do you know someone who is distressed? Feeling hopeless?”).

According to the researchers, these findings indicate that the mistargeted message was more effective at promoting help-seeking than the direct message was. And a second online study confirmed this pattern of results.

The researchers gave 1152 participants in the U.S. the same depression inventory and then presented them, by video, with either a direct message, a mistargeted message, or a control video featuring falling leaves.

Again, there was a generally negative relationship between depression scores and attitudes toward help-seeking, intentions to seek help, and expectations about the outcomes of seeking help. But these associations tended to be less negative for the participants who had received the mistargeted message compared to those who received the direct message or no message.

“This set of studies adds to the literature by providing a clear pathway for improving outreach efforts that target people with depression,” Siegel and colleagues write. “Simply put, although a poorly developed [depression public service announcement] can cause harm, a well-developed message can possibly save lives.”

The researchers note that further research should explore the specific mechanisms that lead some direct messages to backfire and should also seek to identify the help-seeking attitudes that are most amenable to change.

I have been diagnosed with Major Depression Severe,and agoraphobia.Your observations are absolutely correct.Even if I had the motivation to seek help, I didn’t believe anyone could
help.I needed help to get help,

My previously confident, publicly involved, middle aged husband had a major mental health breakdown almost 2 years ago. He has seen 5 different healthcare providers and diagnoses have been severe anxiety disorder, severe depression and PTSD. This was brought on, not by military service, but by major changes in his professional life and income production due to the recession.

For the first few weeks, there was a lot of pacing, rocking and incoherent “conversation”. For the first year, he was convinced it must be some physical malady and/or the medications were the source of the problem. I went to most appointments with him because I felt the providers were not getting realistic, unbiased input from him in order to properly treat him. I have felt more like a caretaker than a wife and wasn’t even sharing a bed because I did not know this person.

It has been a long process with a lot of tears but I did not allow him to quit nor did I rush him beyond what he was capable of doing. He hasn’t re-entered public life but is now able to socialize with friends and complete limited scope projects without real deadlines. He regularly smiles and laughs and makes corny jokes. I hope I am not jinxing myself but I predict he will be back to 100% by this time next year.

So, I guess, my point is that severely depressed people sometimes need someone completely dedicated to them to care and nurture them back to health. And the patient, as hard as it is, must want that person in their life enough to allow them to help.