Publications > Observer > Observations > Many Explanations for Why Patients Overreport Their Symptoms 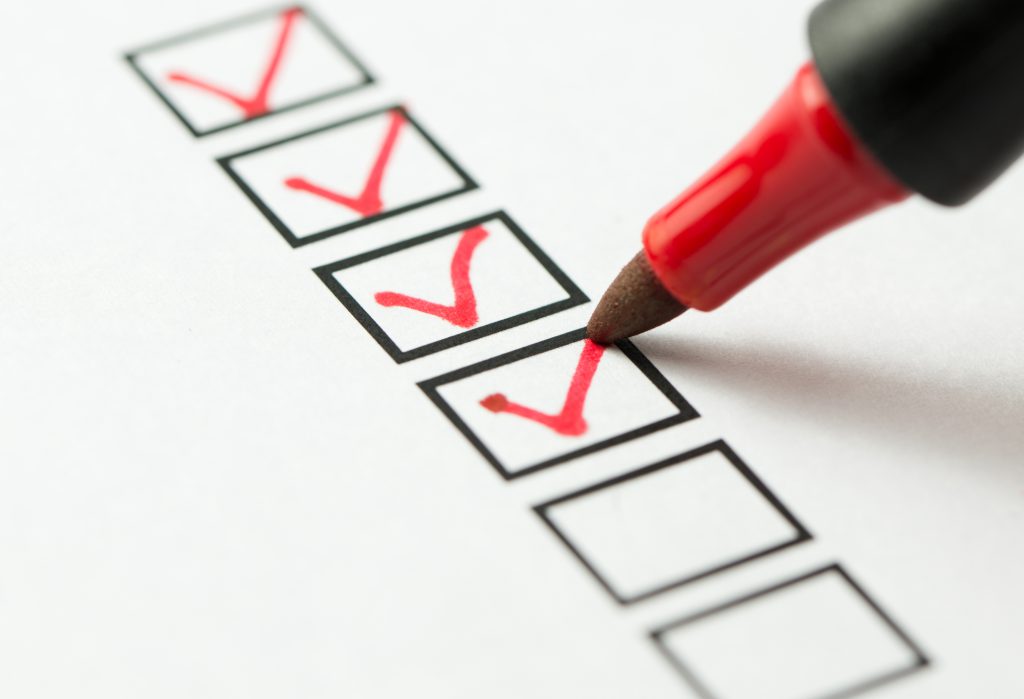 The design of a test, survey, or other type of measure might prime people to think about their symptoms in a specific way, resulting in an increase in symptoms reported. For example, one study found that people give more unfavorable ratings to their general health when researchers first ask them to consider a range of specific physical and mental symptoms.

The order of tests might also affect symptom reporting, especially when researchers distribute measures of symptoms close together in the same session. The first measure of symptoms might lower the threshold for reporting affirmatively to symptoms on a later measure, either because the patient wants to appear consistent or because they become biased toward information they recently called upon.

Patients may also be influenced by various types of symptom misinformation. Misleading information could make patients feel as though there are expectancies related to what they should be experiencing. In one study, some participants inhaled a benign substance that researchers told them was suspected to be toxic, while others did not inhale a substance. The participants in the inhaling group subsequently showed an increase in reported symptoms compared with the group that did not inhale.

Another type of symptom misinformation is false feedback about a health condition. In a study illustrating false feedback, students rated the extent to which they experience fatigue, concentration issues, and other common symptoms on a 5-point scale from never to all the time. After a short interval, the researchers interviewed the participants about their answers. What the participants didn’t know was that two of their answers to symptoms rating questions were increased by two full points. Sixty-three percent of the students did not notice the increases and, one week later, gave higher symptom ratings for the manipulated symptoms than for the nonmanipulated symptoms. Participants who had noticed the incorrect ratings did not internalize the misinformation.

Another explanation for symptom overreporting is that participants may give inattentive answers when responding to measures of symptoms. By inserting irrelevant lure items in the middle of questionnaires, researchers were able to estimate that about 15 to 20% of participants may randomly or carelessly respond to online survey items. The authors suggest that this could also happen with symptom scales and neuropsychological tests, noting that even a small minority of people who don’t pay attention when answering a survey can distort a study’s results.

Certain personality traits are also linked to overreporting symptoms. People with high levels of negative affectivity — the habitual tendency to experience a wide range of negative emotions including anxiety and depression — report more psychological symptoms than do people with low negative affectivity, even when their medical conditions are no worse. Researchers have identified the mechanism for this phenomenon: Anxiety can cause a heightened sensitivity to threat cues, which is associated with inflated reporting of momentary symptoms. Research also suggests that depression can cause a recall bias, making negative memories more accessible, which is associated with an increase in reporting more past symptoms.

A second trait that may be linked to inflated symptom reporting is alexithymia, the inability to identify and describe feelings. People with alexithymia can interpret common experiences as serious symptoms, and research shows that the more alexithymic people are, the more symptoms they report.

The authors emphasize that psychological scientists need to acknowledge situational and other factors that can explain overreporting symptoms beyond malingering. Researchers should investigate overreporting to inform ways to improve tests of symptoms and other means of reducing situations that are conducive to overreporting.

Publications > Observer > Observations > Many Explanations for Why Patients Overreport Their Symptoms

I am frankly astonished that this study apparently blew right past the most obvious (to me) answer for symptom inflation–inattention on the part of the medical person. Having issues of my own plus having provided care for a number of elderly people, I can tell you that it is often difficult to impossible to get a doctor or nurse to acknowledge a mildly described symptom beyond “mmhmm”. Giving more information, or weighting a symptom a little more than it actually deserves is often the only way to make sure the doctor takes the whole person into account. Some of this can be attributed to time constraints, but in my experience, some of it can be chalked up to patronization or disdain on the part of the service provider. Fewer doctors dismiss reports out of hand these days, but enough do that we patients tend to learn what we, who live in our bodies, have to say to engender enough concern to get a problem addressed.