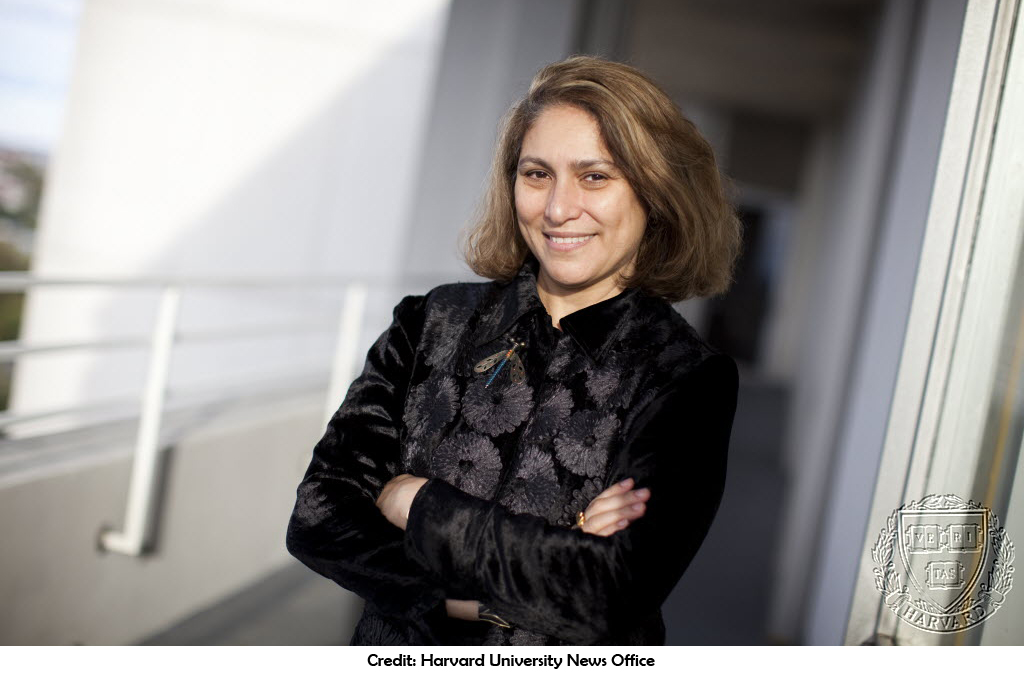 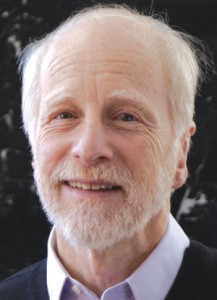 The implicit bias research dates back to experiments that Banaji conducted back in the mid 1980s at Yale University. In experiments modeled after APS William James Fellow Larry Jacoby’s memory research, she happened to discover that people could remember men’s and women’s names equally, but were far less likely to judge women’s names as famous compared to men’s names. But when she asked participants the reasons for their responses, not one of them mentioned gender as a factor.

Banaji went on to collaborate with Greenwald, who had been her graduate school advisor at The Ohio State University, on building the implicit bias concept. With the help of a grant from National Science Foundation, Greenwald subsequently conducted some of the first tests of the Implicit Association Test (IAT). That test measures the strength of associations between concepts (e.g., black people, the elderly) and attributes (e.g., good, bad) or stereotypes (e.g., athletic, clumsy).  The time it takes for users to respond to different combinations of stimuli is thought to shed light on the mental associations they make, even when they aren’t aware of them.

More than 30 million people have taken the IAT over the past 2 decades, Nosek said. The results have illuminated racial prejudices, political preferences, gender biases, and other attitudes that would not likely show up in self-report measures. Banaji and Greenwald have helped thrust the term “implicit bias” into public awareness, thanks in part to their 2013 mass-market book  Blind Spot: Hidden Biases of Good People.

This marks the second time in the 7-year history of the award that psychological research has been honored. In 2015, APS Past President Walter Mischel, APS Fellow Yuichi Shoda and Philip Peake received the award for their work on childhood self-control and later life outcomes.

The congressionally endorsed Golden Goose Awards were inspired by US Rep. Jim Cooper (D-TN), who proposed the recognition as a way to increase understanding of the nature of science. In addition, the Golden Goose is meant as an antidote to attacks on science such as the Golden Fleece award, a gimmick created by the late US Sen. William Proxmire (D-WI), to highlight what he termed wasteful federal spending that targeted basic science often just on the basis of a study’s title or abstract.

Read more about the implicit bias research in the Observer at on the Golden Goose Award website.

Under Banaji’s guidance, in 2005, I designed an IAT that was applied to hight government officials, legislators and judges in Mexico, “showing for the first time that persons in positions of authority can be made aware of the content of their minds […] and how science can be used to advance the cause of justice”, said Mahzarin.

Their research success demonstrates that
1.When you are curious and therefore become motivated to solve a problem,you are not doing it to be famous
2.The task of man is to drop a pebble into the pond of time and we may not see the ripple touch the distant shore. We may plant the seed but may not see the harvest (Radhakrishnan . Comment on Bhagabadgita)Banaji will recognise the name&the book.