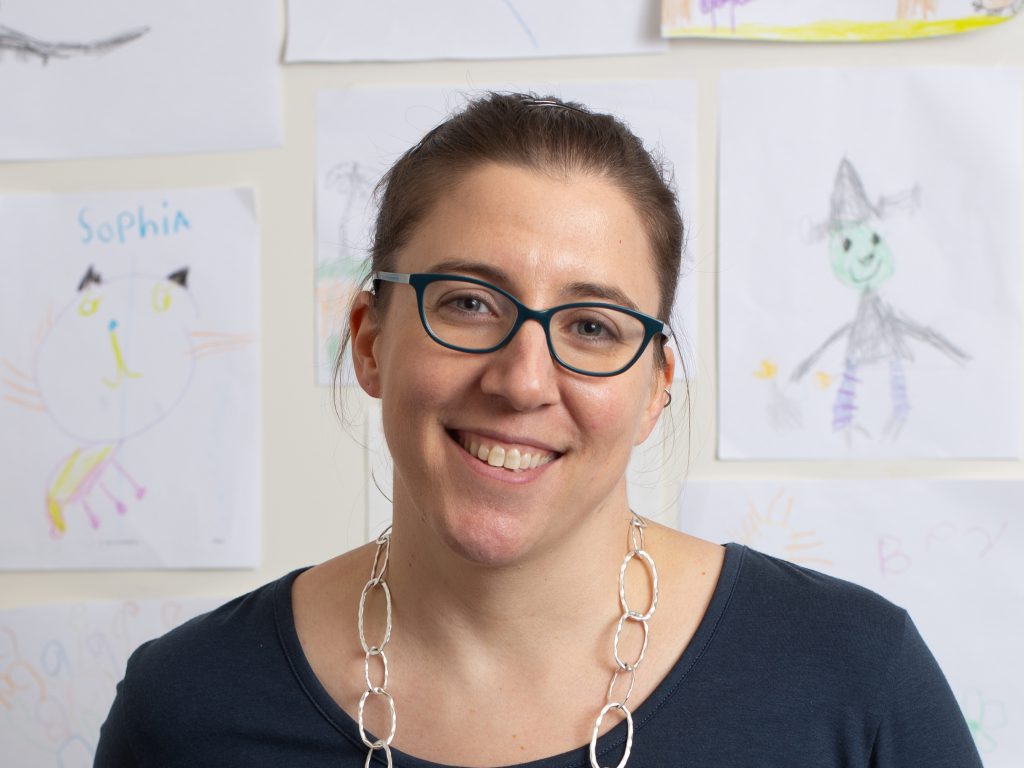 APS Fellow Kristina Olson has been named to the 2018 class of MacArthur Fellows for her innovative contributions to the scientific understanding of gender and the cognitive development of transgender and gender-nonconforming youth.

The prestigious John D. and Catherine T. MacArthur Foundation Fellowship, also known as the “Genius” Grant, is awarded annually to individuals who demonstrate exceptional creativity in their field. The “no strings attached” award, which includes a $625,000 stipend, is designed to enable recipients to follow their creative instincts in pursuit of future advancements in the sciences, arts, education, and other fields.

This marks the second major award for Olson this year. In April, she received the National Science Foundation’s 2018 Alan T. Waterman Award, the nation’s highest honor for early-career scientists, for her work on gender-related cognition in children. She was nominated for the honor by APS, and is the first psychological scientist to receive the award in its 43-year history.

In 2016, APS honored her with its Janet Taylor Spence Award for Transformative Early Career Contributions. Olson’s research on transgender and gender-nonconforming youth, an increasingly visible yet largely understudied population, has focused on how these children’s personal sense of identity can exist in contrast to the way they are perceived by others. Presently, Olson’s lab, the TransYouth Project, is conducting one of the first large-scale, longitudinal studies of transgender child development following a cohort of over 300 children throughout the United States.

In the TransYouth Project’s initial study, the results of which were published in Psychological Science, Olson and colleagues compared patterns of gender cognition in transgender and cisgender, or nontrans, elementary-aged children based on both self-reported data and implicit association tests. Olson found that transgender children’s responses mirrored those of cisgender children of the same gender identity, rather than those of the same natal sex.

These findings are among the first quantitative demonstrations of the lived experience of transgender individuals. Furthermore, Olson’s studies of socially transitioned children suggest that the increased rates of depression and anxiety among this population are not inevitable, but rather can be significantly alleviated by supporting children in living openly as their preferred gender. This may, in turn, reduce occurrences of suicidal behavior among transgender adolescents and adults.

Olson received her PhD from Harvard University and is currently a professor of psychology at the University of Washington.