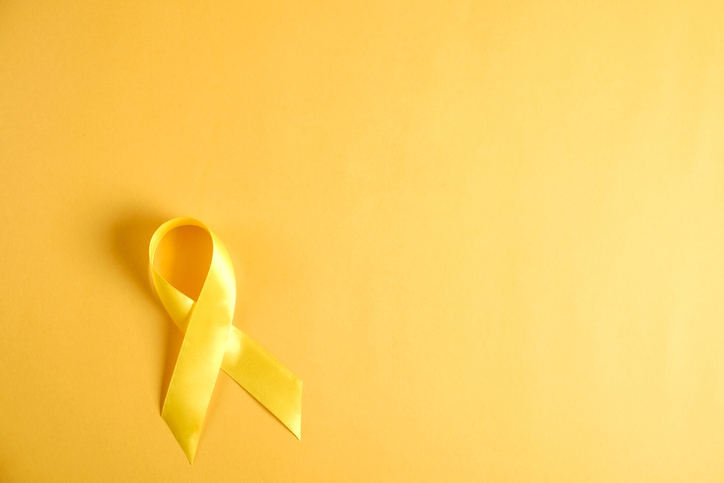 The Implicit Association Test (IAT) is often used to measure bias for or against other people, but research in Psychological Science suggests that it may also serve as a valuable diagnostic tool, helping practitioners to identify and provide additional support to individuals at risk of attempting suicide.

“Suicide is difficult to predict and prevent because people who consider killing themselves often are unwilling or unable to report their intentions,” Nina Tello (Université de Poitiers, France) and colleagues explain. “Measures of implicit cognition may be useful for detecting and predicting sensitive clinical behaviors that are unlikely to be reported.”

The study was designed to serve as a direct replication of research on suicide risk by APS Past President Mahzarin R. Banaji, APS Fellow Matthew K. Nock, and colleagues.

Similar to the original study design, Tello and colleagues began by administering the Suicide IAT (S-IAT) to 165 patients, 50 of whom had made a suicide attempt in the previous week, who were receiving treatment in a psychiatric facility in France. The S-IAT measures the strength of individuals’ automatic associations between the self and death by comparing how quickly participants categorize self/death and others/life pairings, and vice versa. An individual who responds more quickly to self/death pairings (e.g., die/me and funeral/I) and others/life pairings (e.g., thrive/they and breathing/theirs) than they do to other/death or self/life pairings, for example, would score high on the test, suggesting they may be at heighten risk of attempting suicide.

Participants also completed the Self-Injurious Thoughts and Behaviors Interview (SITBI), a questionnaire on the frequency, duration, and controllability of suicidal thoughts, and the Beck Scale for Suicide Ideation (BSSI), which assesses individuals’ history of suicidal behavior. Sixth months later, 60% of these participants completed the SITBI and BSSI again, and provided the researchers with their hospital medical records, including record of any suicide attempts.

Overall, the S-IAT was found to be 85% accurate in predicting future suicide attempts among participants who responded at both time points – a slightly higher rate than the 75% accuracy suggested by Nock and Banaji’s findings. This remained true even when controlling for clinical conditions and participants who could not be reached by phone for follow-up, the researchers note. These findings make the S-IAT seem a good predictor of future suicidal behavior, beyond other explicit measures and well-known suicide predictors.

“Implicit identification with death or suicide strongly predicted future suicide attempts over 6 months, over and beyond other clinical predictors,” Tello and colleagues concluded.

Unlike in the previous study, Tello and colleagues did not find individuals who had recently attempted suicide to score significantly higher on the S-IAT than those who had not. The average S-IAT score was higher among participants who had attempted suicide at any point in time than those who had not, however. Since participants in the control group at a psychiatric unit had a higher than average prevalence of previous suicide attempts than the general population in France, it’s possible the medical histories of the control and experimental groups were too similar to detect a difference in this area, Tello and colleagues suggest.

These findings support a growing body of research suggesting that measures of implicit cognition can, in some cases, better predict real-world behavior than explicit measures.

“Suicidal thoughts often are held privately and are not detectable by others or even by oneself,” Tello and colleagues write. “Implicit identification with death or suicide should be assessed early, and patients with an implicit bias toward suicide should be given special attention and care.”

The National Suicide Prevention Lifeline is available 24 hours at 800-273-8255 in the United States. For a list of international resources, please visit the Suicide Stop International Help Center.