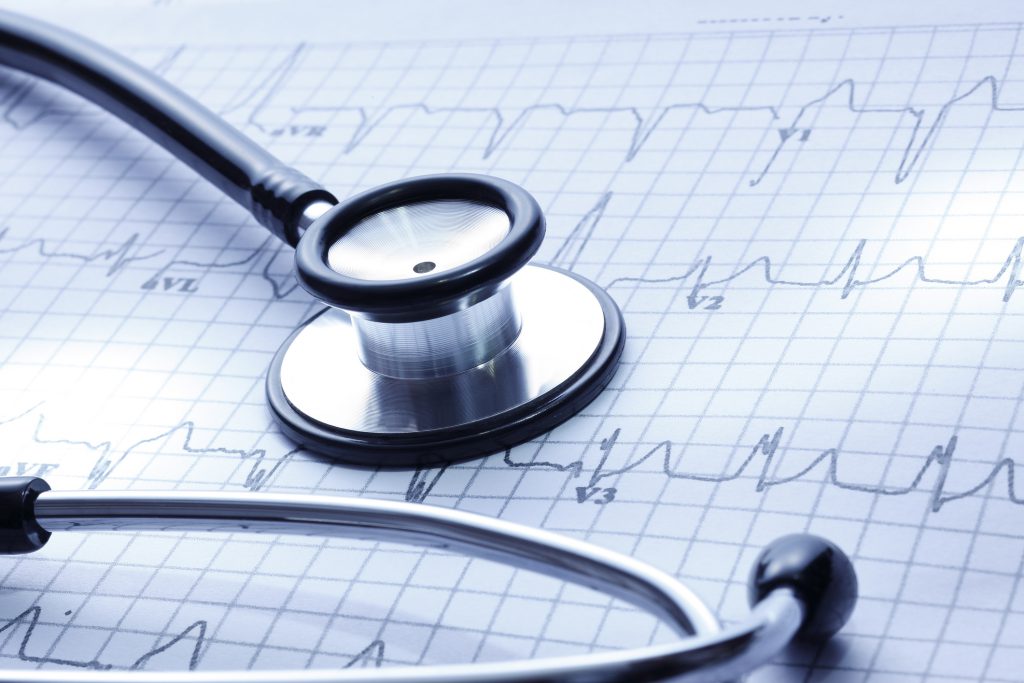 Studies have shown that perceptions of racial bias contribute to health disparities between Blacks and Whites, but a fundamental question remains: Is overt bias linked with health disparities, independently of people’s perceptions? Psychological scientist Jordan Leitner and colleagues took advantage of data from two large samples to find out.

Their findings, published in Psychological Science, suggest that people who live in communities with high levels of overt racism are more likely to die from heart disease and other circulatory diseases, and this is especially true for Black individuals.

“This suggests that living in a racially hostile environment might be detrimental to both the group targeted by this bias, in this case Blacks, as well as the group that harbors the bias, in this case Whites,” lead study author Jordan Leitner said in a statement from the University of California, Berkeley.

Leitner and his co-authors examined data from the Centers for Disease Control on health risks and death rates from circulatory diseases – including heart attacks, angina, and coronary heart disease – in counties across the US. They compared these data with racial bias data collected from nearly 1.4 million White Americans via Project Implicit, a website where anyone can take brief tests measuring explicit and implicit biases related to gender, religion, and race.

To assess people’s automatic, or implicit, attitudes in relation to race, Project Implicit participants saw a series of faces on a computer screen and used specific keys to categorize the faces as Black or White.  Next, they saw a series of positive and negative words (e.g., “nasty,” “agony,” “joy,” “peace”) and used specific keys to categorize each word as “good” or “bad.” Comparing response times provides the researchers an indication of implicit bias. For example, if people are quicker to respond when Black faces and negative attributes require the same key press than they are when Black faces and positive attributes require the same key press, this suggests a stronger negative association and, therefore, implicit bias.

To measure overt racial attitudes, Project Implicit participants rated the warmth of their feelings about White people and Black people on a 0-10 scale. Overt racism was defined as greater warmth towards Whites, as compared to Blacks.

In their analyses, the researchers also accounted for various factors – including age, education, income, population, rural versus urban – that might influence health.

These findings do not shed light on whether racial bias caused disparities in access to healthcare or in death from circulatory disease, but Leitner and colleagues speculate that racial discrimination, combined with bias-related stress, may play a role:

“One possibility is that blacks in racially hostile communities experience lower quality health care, or may avoid seeking health care, even if it is available, because they feel like they won’t be treated fairly,” Leitner said.

I hv a nonprofit for 10 yrs addressing these issues, hv been and will be negotiating w/various health institutions re: a corollary study re: racism’s criteria as public health risk and assessment of its impacts on the streets/at a micro level and would like to collaborate with you. The urgency of this matter cannot be overstated as one of our assertions is that institutional racism persists largely because those doing the work are not immortal as are those institutions. In my practice of medicine and as the child of civil rights workers, I believe I can be invaluable in this fight. Pls reach out to me. Thanks