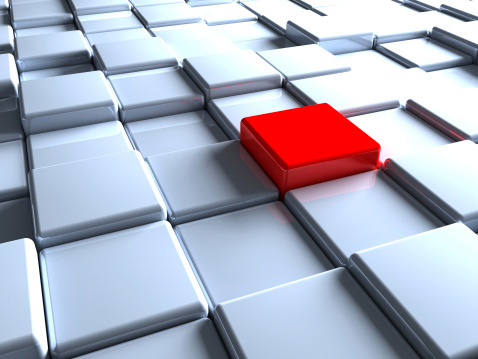 Research found that people prefer a familiar option over a non-familiar one, even when they know it’s the worst option

You’re running late to an important meeting; there’s a cab close by from a company you don’t know and a cab farther away from a company you know well, which one do you choose? The first cab is the smarter choice since you’re in a hurry, but research suggests most people would choose the one they’re familiar with. A study published in Psychological Science found that people prefer a familiar option over a non-familiar one, even when they know it’s the worst option.

Volunteers played a game called Math Tower that was designed to be boring, unpleasant, and hard. Then, they were asked to choose between two games to play: Puzzle Castle, which had a logo similar to Math Tower’s, or Word Forest, which had a different logo. Some volunteers were told they had to make a certain number of points in order to have a chance to win a $50 gift card. All of them were told they wouldn’t make as many points with Puzzle Castle.   Surprisingly, those who were under pressure to reach a performance benchmark chose the familiar game over the one that would give them more points.

It may be comforting to be around familiar things, especially when you’re stressed or under pressure, but if it’s the worst choice, try to focus on the objective evidence rather than falling into the comfort trap.