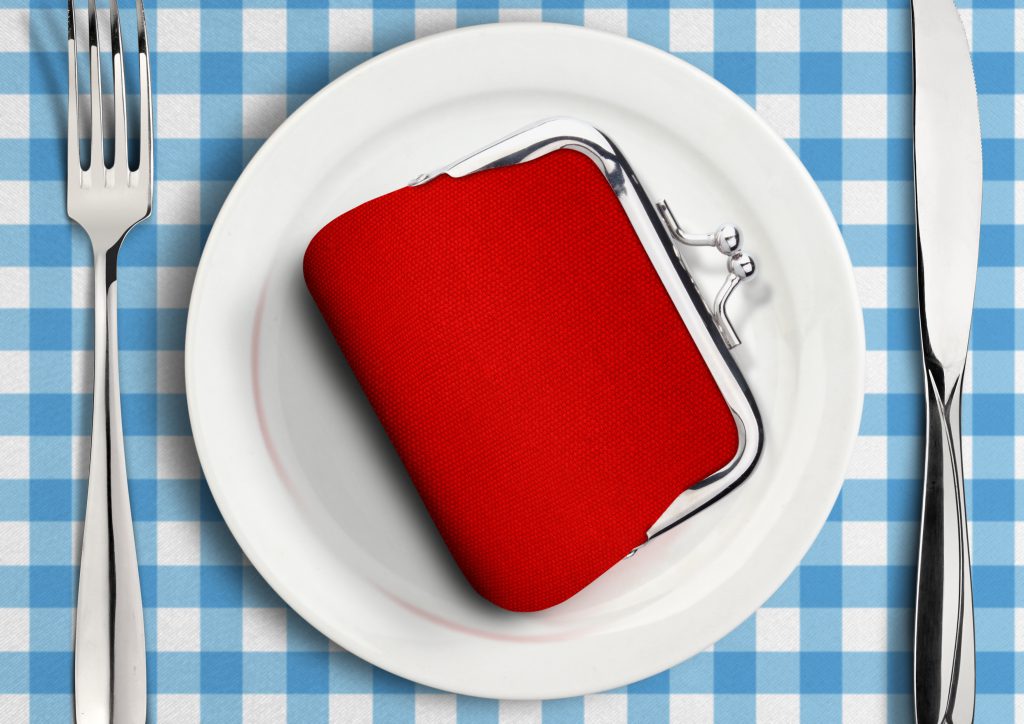 It stands to reason that you’d be willing to pay more for a nice slice of pumpkin or apple pie before Thanksgiving dinner, when you’re hungry and salivating, than afterwards, when you’re full to bursting.

As anyone who has ever shopped for groceries on an empty stomach can attest, our emotional and physiological states can play a huge role in determining the value we anticipate getting from any given consumable item. When you’re hungry, you think just about anything would make for a tasty snack or a delicious dinner.

This is what researchers refer as a hot-to-cold empathy gap: Our hunger, a “hot” state, leads us to overestimate the value of a food that we would consume later when we’re not so hungry, a “cold” state.

And the gap also runs in the opposite direction: When we’re satiated, we tend to underestimate how the value of a food would increase if we were hungry.

Researchers Antonio Rangel and Geoffrey Fisher of the California Institute of Technology wanted to know how these two gaps — hot-to-cold and cold-to-hot — compared. That is, do people underestimate their change in preferences to the same degree when going from cold to hot states as when going from hot to cold states? And are similar mechanisms involved in the two gaps?

To find out, the researchers had participants come to the lab and bid money for food items. Some of the participants were hungry and some were satiated when making their bids, and were told that they would be satiated at the time of consumption for some items and hungry for others.

“This result suggests that both types of gaps lead to decision-making mistakes of similar magnitude and thus ought to be of equal importance in public-policy interventions,” the researchers write.

Furthermore, they found that the valuation errors were driven by changes in the perception and weight participants gave to the expected tastiness of the food.

Interestingly, perceived healthiness didn’t seem to play a role in the empathy gaps:

“This is important because it suggests that one key to overcoming decision mistakes associated with empathy gaps may be to help individuals more accurately forecast these basic variables, instead of attempting to modulate representations of more abstract variables, such as healthiness,” the researchers conclude.