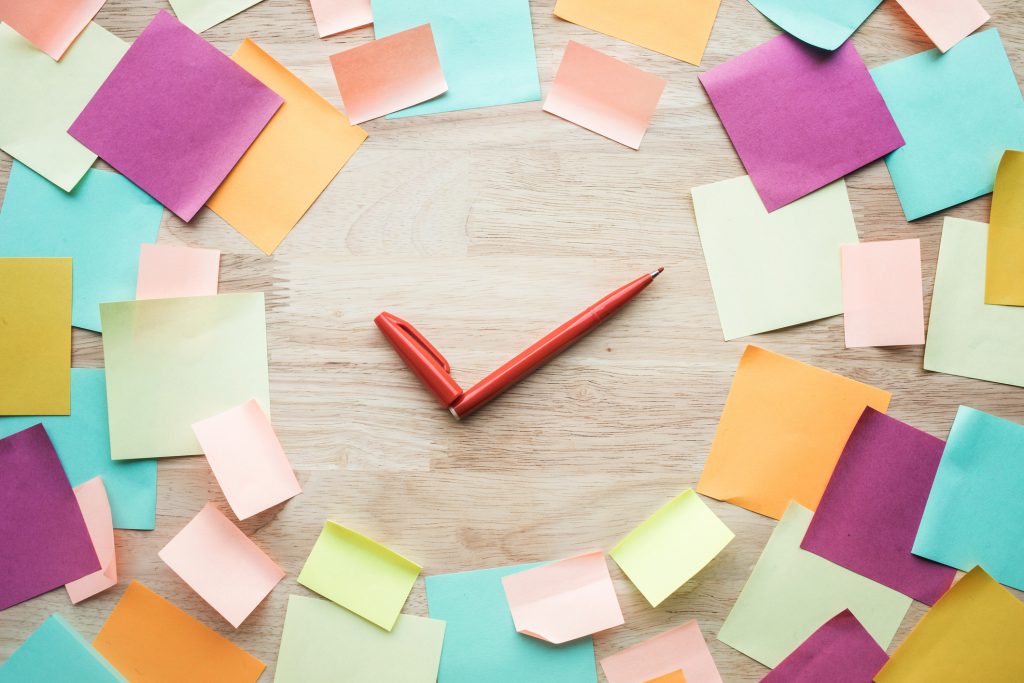 In the study, researchers Christopher L. Zerr of Washington University in St Louis, and colleagues Jeffrey J. Berg, Steven M. Nelson, Andrew K. Fishell, Neil K. Savalia, and Kathleen B. McDermott tested a novel measure to gauge differences in how quickly and well people learn and retain information. The research team wanted to gain a clearer understanding of how individual variations in rate of learning relate to long-term memory.

Learning and memory tests are often designed for use in neuropsychological settings, such as detecting cognitive impairments or aging-related deficits. Most existing tests are not sensitive enough to detect individual differences in a neurologically healthy population, and young, healthy adults tend to score near or at maximum performance on these tests.

Results from a previous study indicated that while participants were learning Lithuanian-English word pairs, those with relatively more neural activity in the default mode network, a network related to directing attention to external information, tended to show better retention later on. This suggests that more effective word pair learning is associated with a better allocation of attentional resources.

But is this learning ability stable or does it vary from day to day? Zerr and colleagues used this word pair task to observe individual differences in learning speed and retention over multiple days and even years.

In the first experiment, almost 300 participants learned two lists of 45 equally difficult Lithuanian-English word pairs over 2 days for a total of 90 word pairs. The participants studied 45 pairs each day, which were displayed for 4 seconds each, and then completed an initial learning test where they typed the English equivalent for the Lithuanian prompt word. After responding, the participants viewed the correct pairing as feedback, and their response accuracy was collected as a measure of initial learning.

In this activity, participants had to respond correctly to all 45 word pairs in a test once – as soon as the participant gave a correct response for a pair, that pair would drop out of future tests. The researchers measured participants’ learning speed, or the number of tests an individual needed to answer a word pair correctly. Participants then played a distractor game of Tetris and completed a final test of all 45 word pairs without feedback. They repeated this procedure on the second day with a new set of 45 word pairs.

Because performance on the initial test, learning speed, and final test were intercorrelated, the researchers called the entire task the “learning-efficiency task.”

Forty-six of the original participants returned for a follow-up 3 years later. They completed a word pair test, as well as measures of processing speed, general memory ability, and intellectual ability.

The researchers suggest that individual differences in learning efficiency may be due to certain cognitive mechanisms. For example, people with better attentional control can allocate attention more effectively while learning material and avoid distraction and forgetting. Another explanation could be that efficient learners employ more effective learning strategies, like using a keyword to relate the two words in a pair.

This study’s findings raise the question of whether learning efficiency is specific to certain skills like learning word pairs, or if it’s a more general measure of learning capacity. Future research on learning efficiency has implications for educational and clinical settings, such as teaching students to be efficient learners and mitigating the cognitive effects of disease, aging, and neuropsychological disorders.