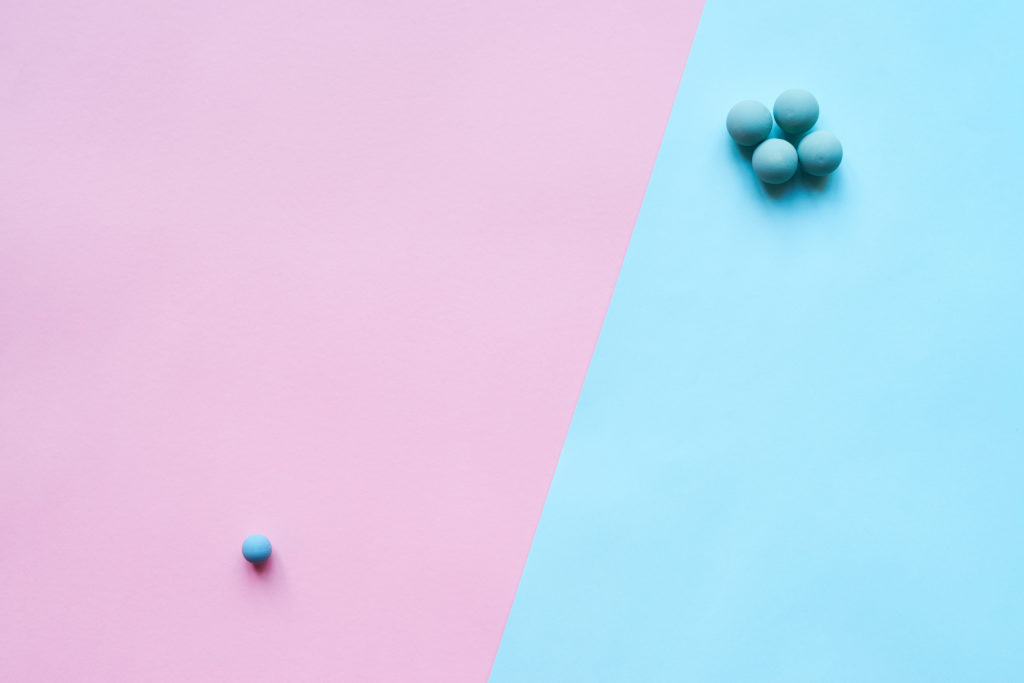 Tolerance is often regarded as a virtue that allows us to “live and let live” with people different from us, but being tolerated is rarely perceived so positively. As social psychologist Gordon Allport put it in his 1954 book, The Nature of Prejudice: “When we say that we tolerate a headache, or our shabby apartment, or a neighbor, we certainly do not mean that we like them, but merely that in spite of our dislike we shall endure them.”

Even with that perspective in mind, tolerating differences in beliefs, norms, and practices has immense value when it comes to reducing intergroup conflict in diverse societies, write Maykel Verkuyten (Utrecht University), Kumar Yogeeswaran (University of Canterbury), and Levi Adelman (Utrecht University) in Perspectives on Psychological Science. Ironically, the implied disapproval of those differences may itself exact a toll on members of minority groups who find themselves “merely tolerated” by dominant members of their societies.

“Being constantly subject to the threat of intervention is risky and psychologically taxing.”

A growing body of research has outlined the conditions under which dominant majority members are likely to engage in tolerance, Verkuyten and colleagues write. Now psychological scientists are beginning to focus on the potential impacts of being tolerated on minority group members themselves.

“We tolerate only what we object to,” the researchers explain. “In everyday life, being tolerated may not have only positive implications for minority members; it may also be offensive and hurtful because it implies disapproval of what one believes and practices and can be seen as reproducing inequality and domination.”

Tolerance arises from majority members’ willingness not to interfere with minority groups who hold less structural power in a given society, such as racial and religious minorities, women, and members of the LGBTQ community. While this can contribute to peaceful coexistence, it may have psychological consequences similar to discrimination itself, which has been found to reduce minority members’ physical and psychological health by threatening their sense of belonging and control.

In contrast to full acceptance or respect, noninterference-based tolerance may imply that minority individuals require the majority’s permission to retain their own norms, values, and cultural practices, undermining their sense of self-determination, Verkuyten and colleagues write. Framing tolerance as a virtue may also give majority members a sense of moral superiority when they appear to “endure” the presence of minority members with views different than their own.

“The tolerated may, in turn, experience fear and anxiety that any actions of their group can risk upsetting the dominant group and losing the permission of following their own group’s way of life,” the researchers explain. “Being constantly subject to the threat of intervention is risky and psychologically taxing.”

Muslim minority members in Western societies, for example, have experienced significant shifts both for and against tolerance of their religious practices over the past several decades. Even when they are able to take prayer breaks during work or to wear a religious covering such as a hijab or burka in public spaces, the researchers continue, they may often do so with the sense that Christian or secular majority members may perceive these practices as deviant behavior that must be “put up with.”

“Because tolerance depends on the goodwill or mercy of the dominant group, it can create a sense of uncertainty about whether it will be possible to continue to live the life that one wants,” Verkuyten and colleagues write. Further research is needed to uncover how these highly aversive experiences of anxiety and distress may influence well-being.