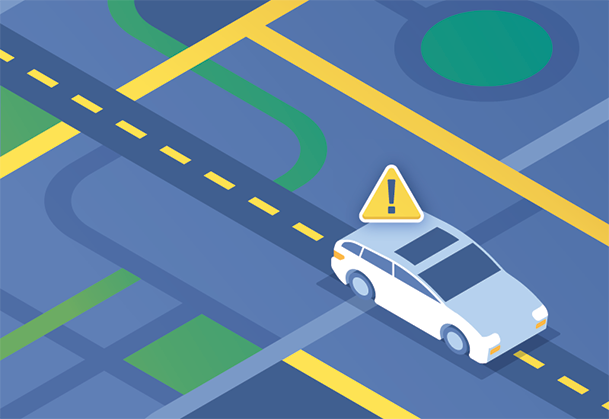 “Applications are invited for research on using automobile technology, coupled with other modes of assessing an individual’s health/functional status, to detect early signs of cognitive impairment,” says NIH in the request for applications.

This opportunity seeks to fund two kinds of research. In NIH’s words, these are:

Successful applications to this opportunity will build a multidisciplinary, integrative team; NIA specially notes that contributions of psychological scientists are invited in this work.

This new opportunity will offer teams of scientists up to $500,000 in direct costs annually. Those interested in applying should consider submitting an optional letter of intent by September 22, 2019 and submit their application by October 22, 2019.

Looking for inspiration in developing a grant proposal? Click here to read Minds on the Road, the APS blog focused on the science of driving and behavior.