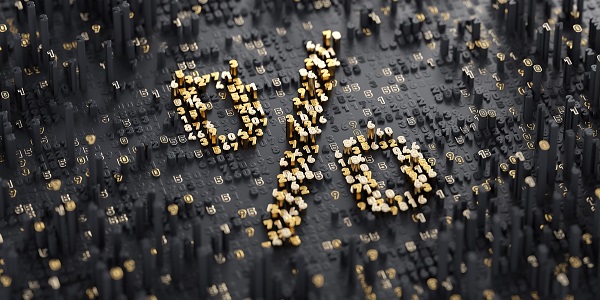 The initial House tax bill proposed to eliminate a tax break for tuition assistance waivers given by a college or university to graduate students in exchange for teaching and conducting research. According to The Washington Post, the new consolidated tax bill will preserve this tax break, which will benefit thousands of graduate students across the US.

APS Graduate Affiliate Andrew Devendorf, a PhD student studying clinical psychological science at the University of South Florida, spoke to The Washington Post and explained that eliminating the tax break on graduate school waivers would “bump up his tax bill substantially, making it difficult for him to continue his studies.”

The proposed tax bill will also protect the student loan interest deduction that allows individuals repaying their student loans—whether they are current students or not—to deduct a loan’s interest payments.

APS, along with a host of other scientific and academic societies, signed on to Congressional letters opposing the elimination of these important tax breaks. To read more about APS’s activities on the tax bills, click here.