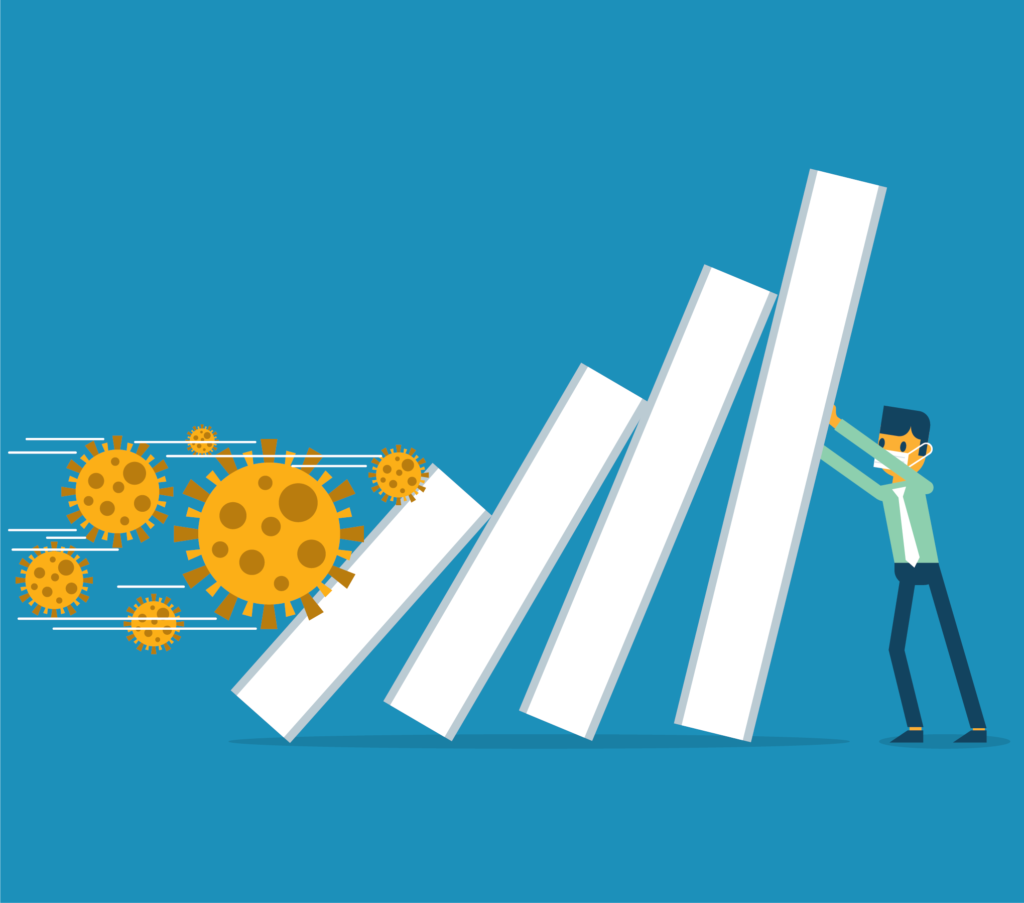 On January 25, 2022, the U.S. Senate Committee on Health, Education, Labor, and Pensions released a draft bill titled the “Prepare for and Respond to Existing Viruses, Emerging New Threats, and Pandemics Act,” now known as the PREVENT Pandemics Act for short. This new bill would strengthen federal and state preparedness against viruses, address health disparities, and reinvigorate the public health workforce, among other things. Of special interest to APS members is that the bill calls for a new public health information and communication advisory committee that specifically invites psychological scientists as members.

“We think that the addition of [psychological science] expertise would have strengthened the U.S.’s ability to both roll out vaccines and combat the pandemic in other ways,” writes Gropp in the letter.

In the letter, APS details the ways that psychological science could contribute to the ongoing review of the country’s COVID-19 response, alleviate public health and medical preparedness issues, and address social determinants of health to improve health outcomes. Read the full letter by clicking here.

APS’s letter to the Senate comes on the heels of a similar communication sent to a new pandemic innovation task force led by the White House and Department of Health and Human Services.

Increasing congressional awareness of the value of behavioral science is not only occurring in the Senate, but also has been observed in the House of Representatives. The House’s version of the fiscal year 2022 budget—still under negotiation within Congress—includes important associated language encouraging that psychological scientists be engaged at every level of the government’s COVID-19 response.

As of this article’s writing, the PREVENT Pandemics Act has only been released as draft legislation and has not yet been formally introduced by the Senate. APS will keep members apprised of the bill’s changes as it is introduced and potentially moves through Congress with the hopes of it becoming law.

Read APS’s letter to the U.S. Senate by clicking here.