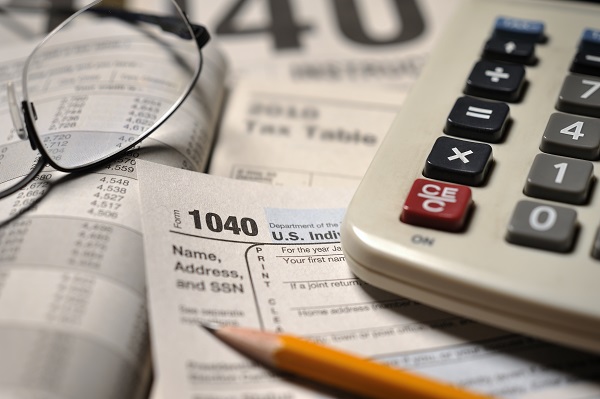 Provisions in a massive tax bill currently being debated in the US Congress will have significant negative economic impacts on graduate students. APS is opposed to these provisions and has joined the American Association for the Advancement of Science and a host of other scientific and academic societies in a joint statement to the House of Representatives and Senate.

“While the goal of the House tax reform plan is to help grow the US economy, the language to repeal the student loan interest deduction, graduate student tuition waivers, the Hope Scholarship Credit, the Lifetime Learning Credit, and educational assistance programs ultimately will have the opposite effect,” said the groups in a letter to the House, referring to a number of programs the legislation would place at risk. A similar letter was sent to the Senate.

“By making advanced education less affordable, it is likely to drive some students away from seeking higher education.”

APS is also a signatory on a Statement on Graduate Student Tax, organized by the March for Science, the group which was launched as a rally march in April in Washington, DC and remains active in issues of science policy. (APS is a partner in the March for Science.) This statement specifically speaks out against the Tax Cuts and Jobs Act’s provision to classify graduate school tuition waivers as taxable income.

“In reclassifying graduate school tuition waivers as taxable income, Congress has placed graduate students in financial jeopardy,” says the letter. “By reclassifying these waivers, the proposed tax plan will have students who make $20,000 or $30,000 a year paying taxes as if they earn tens of thousands more—in some cases, causing their tax bill to increase by up to 400% and forcing some of the hardest workers in science to stop their training.”

Graduate students and other psychological scientists interested in learning more about these proposed tax changes and getting involved should consult a toolkit provided by the March for Science including important background information, instructions on how to communicate with key representatives, and opportunities for social media outreach. Similarly, the Council of Graduate Schools has released a set of resources containing helpful policy briefs and infographics for advocacy.