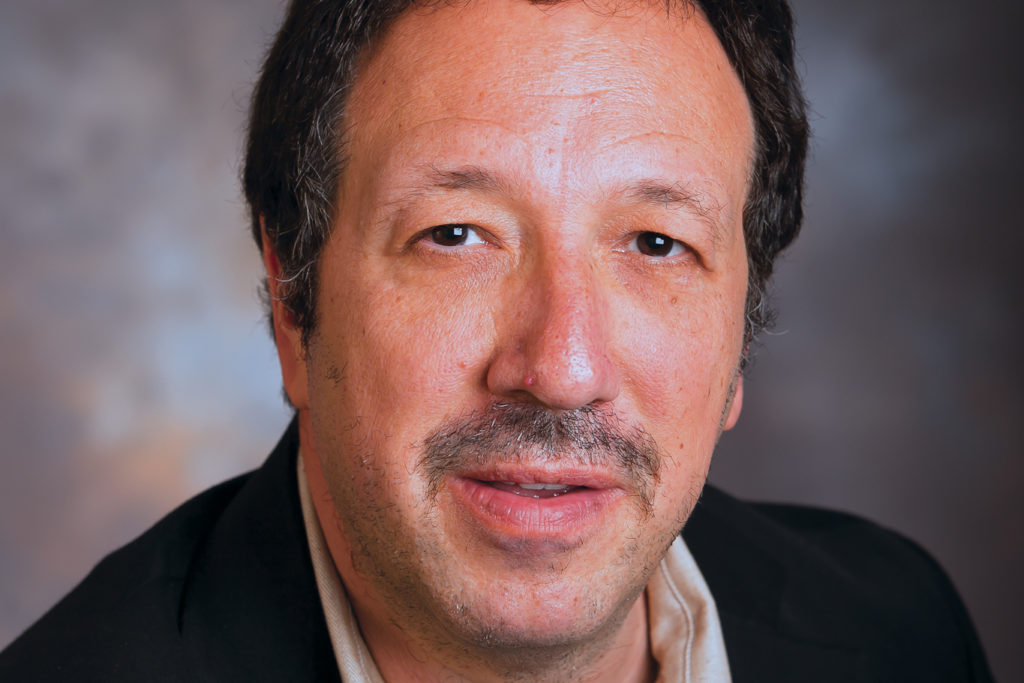 APS James McKeen Cattell Fellow Scott O. Lilienfeld, the editor of Clinical Psychological Science from 2016 until late 2019, died of pancreatic cancer on September 30, 2020. The Samuel Candler Dobbs Professor of Psychology at Emory University and a transformative leader in the field of clinical psychological science, his contributions covered a broad expanse of areas, including defining the field of clinical psychological science, combating threats to psychological science posed by pseudoscience and questionable science, and providing critical appraisals of projective testing that helped change the way mainstream clinicians and court systems regard the validity and utility of projective tests.

Born in New York City, Lilienfeld was a prolific scholar, generous mentor, and influential editor. “It was a long and circuitous path,” he said of his career choice of psychology in this 2010 interview in the Observer, “especially because my first loves were the natural sciences, paleontology and astronomy in particular.” He went on to author more than 350 publications, garnering more than 36,000 citations and enlightening a generation of researchers on the substance of psychological science and the process of learning to think scientifically. Besides serving as editor in chief of Clinical Psychological Science, he was an associate editor of Archives of Scientific Psychology and served on several other editorial boards, including Journal of Abnormal Psychology and Assessment. He also served as president both of the Society for a Science of Clinical Psychology and the Society for the Scientific Study of Psychopathy.

In addition, Lilienfeld was a tireless ambassador representing the field of psychological science to non-scientific audiences. He articulated the distinctions between science and pseudoscience in a range of popular media, from the evening news to national newspapers and magazines. He co-wrote the 2009 book, 50 Great Myths of Popular Psychology: Shattering Widespread Misconceptions About Human Behavior. His 2013 book co-authored with Sally Satel, Brainwashed—the Seductive Appeal of Mindless Neuroscience, was a finalist for the Los Angeles Times Book Prize in Science. He also co-edited a regular “Fact and Fictions in Mental Health” column for Scientific American Mind.

In 2013, Lilienfeld received the APS James McKeen Cattell Fellow Award, which recognizes a lifetime of outstanding contributions to the area of applied psychological research. In his award address, he examined the importance, prevalence, and sources of public and political skepticism of psychology, offering recommendations for enhancing the public perception of psychology as a scientific discipline.

In the months and years ahead, APS will remember Lilienfeld through a longer tribute in the Observer. A special issue of Clinical Psychological Science, “The Legacy of Scott O. Lilienfeld: Current Issues and Future Directions in Clinical Psychological Science,” is in development now. And The Scott O. Lilienfeld APS Travel Award will continue to honor his influence by helping graduate students attend the APS Annual Convention.

The APS William James Fellow was a pioneer in the study of gender development and differentiation.