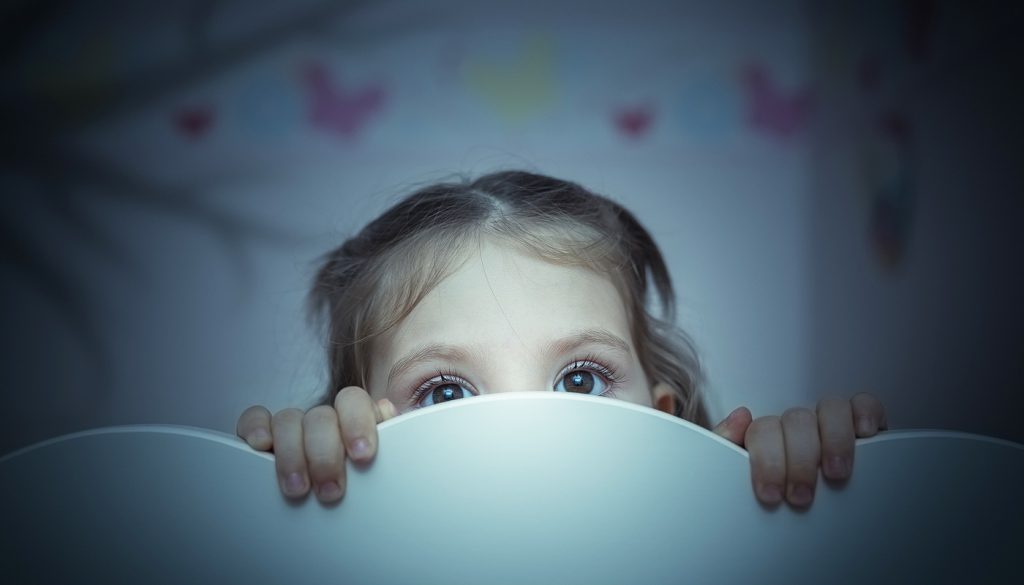 Over the past few decades, Pavlovian fear conditioning has become something of a gold standard in fear and anxiety research. Unlike Pavlov, who studied dogs and their reactions to rewards at mealtime, modern researchers place a rat in a cage and use a tone as a conditioned stimulus and a shock as an unconditioned stimulus, gauging success by whether the rat begins to display a conditioned response — often freezing behavior (essentially tensing up but in a particular crouching posture) — after simply hearing the tone without receiving the shock.

APS William James Fellow Joseph E. LeDoux says that some people think this research has convincingly shown how fear and anxiety operate in the brain — but he believes there is more to the story.

“As an experimenter,” LeDoux explained, “if you have control of a stimulus that elicits an innate response, all you have to do is connect the dots in the brain between the stimulus and the response to find the key circuits.” These circuits involve the subregions of the amygdala and the cells, synapses, and molecules in these subregions. Thus, “you could say that fear conditioning has been a resounding success story — but I think we need to keep the cork in the champagne bottle a little bit … we can get a lot further if we ask what it is we’re studying and try to come to some better understanding of it.”

To suggest a way of coming to this better understanding, LeDoux began his William James Award Address at the 2015 APS Annual Convention by referencing a question about the feeling of fear from the “father of American psychology” himself: “‘Do we run from a bear because we are afraid, or are we afraid because we run?’” James famously asked.

“But if we break down the question,” LeDoux said, “he’s really asking two questions: Why do we run from danger, and what makes us feel fear?”

Most research has addressed the first question, but focused on freezing rather than running. The conclusion has been that we freeze when in danger because the threatening event arouses a state of fear in the amygdala that initiates the response. But LeDoux points out that people can respond to threats without knowing the threat is present and without feeling fear. This is shown in studies using subliminal (nonconscious) presentations of threats in healthy subjects or in patients with blindsight (people who are cortically blind but able to respond to visual stimuli that they do not consciously see). In both cases, the subjects do not consciously “see” the stimulus and do not report feeling fear, but their amygdalae and bodies respond. Findings like these suggest that although threatening stimuli obviously can elicit feelings of fear, threats also can be processed nonconsciously to control bodily responses in the absence of any feeling. Particularly important is the observation that different circuits control the nonconscious responses to threats (e.g., amygdala circuits) and the conscious feelings of fear elicited by the same stimuli (e.g., neocortical circuits).

In order to advance the field of fear and anxiety research, LeDoux said psychological scientists should stop using the word “fear” when discussing nonconscious threat processing and that “fear conditioning” should be called “threat conditioning.” This would allow scientists to use the procedure in humans, monkeys, rats, birds, fish, and invertebrates such as flies and slugs without having to struggle with the question of whether the animal feels fear, because fear is not the cause of conditioned responses studied in threat conditioning research. Fear may occur as well, but only in species that can be conscious of their own brains’ activities. Calling the procedure “fear conditioning” only confuses things.

We should stop anthropomorphizing animal behavior by giving it human qualities such as fear, LeDoux suggested, and instead “should search for processes that are shared across species and contribute to human emotion.” These include “nonconscious processes involved in defense, energy regulation, electrolyte balance, thermoregulation, and reproduction — in short, physiological needs that affect how humans feel and that contribute to fear, hunger, thirst, and pleasure, but are not conscious feelings — emotions — in and of themselves.”

“We normally think of fear as being a product of the predatory defense system,” LeDoux summarized. “But fear does not have an exclusive contract with amygdala defense circuits. The fact is, we can be afraid of a lot of things … if our energy supplies are low, we can fear starving to death; if we are low on fluids, we can fear dying of dehydration; if we’re having a problem thermoregulating, we can be afraid of freezing … and these are engaging different systems. They’re not coming out of the predatory [defense] system. Fear is an experience that you have when you’re threatened, and you can be threatened in a lot of different ways.” Thus, LeDoux argued, categorizing “fear” as an emotion hardwired to the amygdala is inaccurate.

Through split-brain experiments conducted in the 1970s with APS Past President Michael Gazzaniga, also a 2015 William James Awardee, LeDoux found that people were able to verbally rate the valence (positivity or negativity) of an emotional stimulus but could not actually identify what that stimulus was, suggesting that they were able to process valence despite not being aware of the stimulus or its arousing properties.

“Fear is a cognitive event, not an innate feeling inherited from animal ancestors,” LeDoux explained. “It depends on memories, expectations, schema, [and] conceptual acts … we need to separate what fear is from the more basic defensive motivational processes.”

LeDoux likened an emotional experience to making soup: The ingredients used are not soup ingredients, but are simply things in nature that can be used to make soup. The kinds of ingredients used, and the amount of each added, gives the soup its characteristic flavor. Similarly, emotions like fear are comprised of several disparate components such as brain arousal, body feedback, attention, semantic and episodic memory, and schemas. The emotion we end up with depends on the kinds of “ingredients” and their amounts. To take the soup analogy further, he noted, the executive function of working memory is the “spoon” that stirs the ingredients to create feelings.

“Fear is not completely different in each of us,” he concluded. “Something has to connect it all together to make it all homogenous. Although our conscious experiences of these may vary considerably, underneath are these universal survival circuits that operate implicitly, but similarly, in each of us. Fear based on survival circuits seems universal because it has these universal, nonconscious ingredients, not because it’s innately formed as a conscious experience.”

superb reference will show this video to my students. Thank you