A breadth of Sunday programming included symposia on psychological science in security settings, factors that reduce intergroup bias, and the prevalence of Seasonal Affective Disorder.  Here are some highlights.

Psychological Science in Security and Intelligence 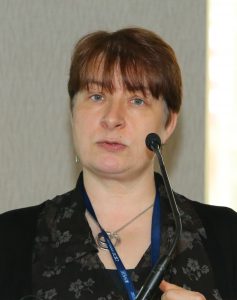 Intelligence agencies in the United Kingdom haven’t always engaged with academics, but the Center for Research and Evidence on Security Threats (CREST) is smoothing the way for the intelligence and security community to collaborate with psychological scientists such as Emma Barrett of Lancaster University. Researchers presented on diverse methodologies from psychological science that are being used to tackle real-world challenges in global security.

“Eliciting reliable info from memory is a challenge, particularly when the people you need have been in difficult situations,” said Loraine Hope of University of Portsmouth​. Hope and colleagues are working with CREST to develop better methods for helping witnesses accurately recall details of crimes. 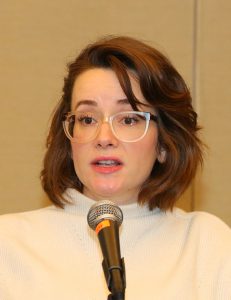 Reducing Intergroup Bias
In a symposium on reducing intergroup bias on helping, Mina Cikara, Harvard University, noted that “intergroup conflict is one of humanity’s biggest challenges. Even nonviolent conflicts have massive implications for culture at large.”

Cikara added that people are significantly less likely to help outgroup members than their ingroup counterparts. However, inducing them to imagine detailed events, such as helping a person in a specific time and place, facilitates prosocial intentions even toward members of other groups. The sensory detail and the perspective provided for such a scenario plays an important role in encouraging those intentions. 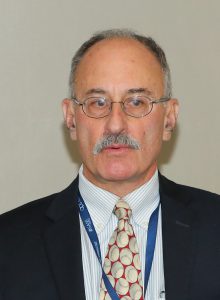 Shedding Daylight on SAD
Presenting research on the misperceptions of Seasonal Affective Disorder (SAD), Michael A. Young, Illinois Institute of Technology, indicated that in contrast to major depressive episodes, which typically last 9 months, seasonal depressive episodes tend to abate during the spring, regardless of when they start.

The prevalence of SAD also varies by latitude, suggesting that the amount of daylight people receive can directly affect their likelihood of experiencing SAD.