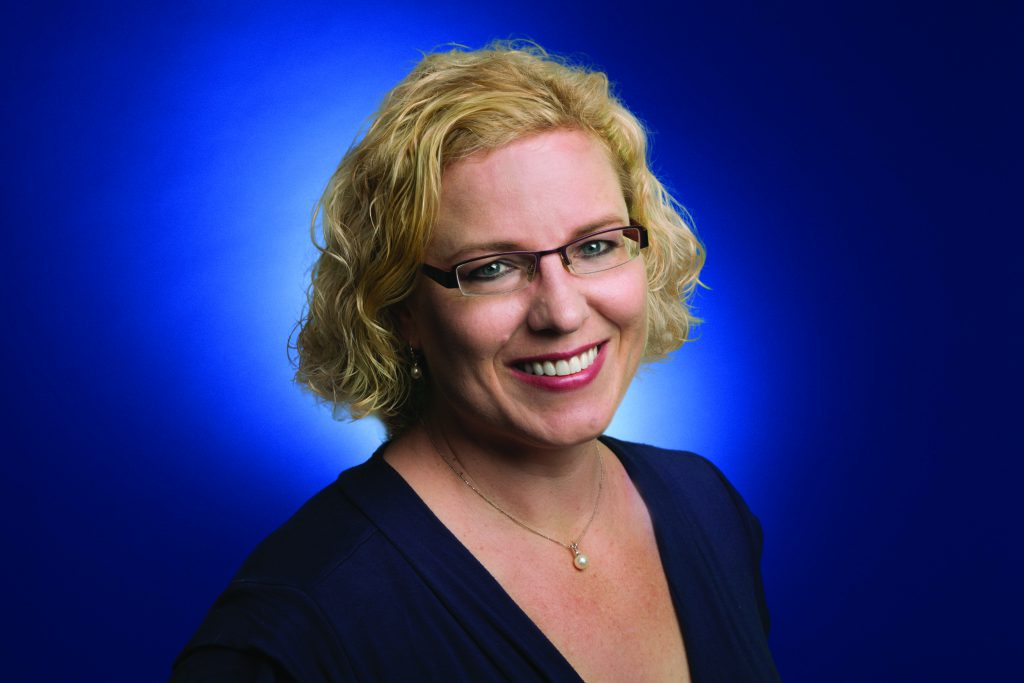 Unlike many of her fellow psychology researchers, Jennifer Kurkoski, director of the People Innovation Lab (PiLab) at Google, does not randomly select participants for the experiments she and her team conduct. In fact, her study participants are much closer to home — physically and metaphorically.

“When you’re doing research on the people who sit down the hall, it imbues one with an even greater sense of responsibility,” says Kurkoski, adding that she thinks of the company as a “really big, amazing laboratory.”

It’s easy to see why Kurkoski feels such a sense of duty to her colleagues: Many of her projects are designed to determine how to create more positive and productive work spaces and environments for them. The PiLab recently conducted two experiments focused on the culture of management at Google. The first, dubbed “Project Oxygen,” asked a fairly radical question: Are managers really necessary? The answer, according to the team’s analysis, is “yes.” But the more intriguing findings revealed the characteristics that make for a good manager — such as good coaching and communication, concern for employees’ wellbeing, and a clear vision or strategy — as well as how managers can be educated about those qualities.

“The things that we came up with weren’t necessarily earth-shattering, but it became a way for us to drive change within the organization,” Kurkoski says. “It informed our training and development programs and provided a language for people to talk about good management.”

Another one of the PiLab’s experiments explored the ways in which managers at Google can bring “Nooglers” (new employees) up to speed as fast as possible.

“How can we help people make more informed decisions when it comes to recruiting, retention, career development, performance evaluation, [and] attrition?” Kurkoski asks. “All of these things have insights from psychological science that can be informed with data from our people.”

Though some of the experiment’s suggestions may seem obvious — supervisors should make an effort to meet new hires on their first day, have their laptop set up ahead of time, discuss expectations and goals with them — Kurkoski points out that the results of her experiments provide scientific evidence that can help confirm or debunk management tactics that are often taken for granted.

“Everybody thinks it is all common sense [and] therein lies the challenge for psychological scientists: to show when it’s not common sense,” Kurkoski says. “I think replication is going to go a great distance to bolstering the reputation of psychological science; for us as a field, as a discipline, to be more skeptical about our own work, but to do that in a framework that still allows people to advance in their careers.”

But Kurkoski isn’t just interested in conducting intraorganizational experiments — she also designs and implements projects that have relevancy to the general public, which she hopes will benefit from her research.

Kurkoski says one of the main traps psychological scientists conducting research fall into is not ensuring that the results of their experiments — no matter what those results may be — reach a broader audience. That’s why she’s so adamant about using her team’s insights to create tangible, real-world solutions for Google.

“Our time is too valuable as scholars to have the work we do sit on a shelf,” she says. “There is an enormous need for people who understand what psychological science has taught us, and how to translate that into practice… Let’s not make applications for practitioners an afterthought; that required paragraph at the end of an article that you make up at the last minute.”

To that end, Kurkoski encourages psychological scientists to “continue to view organizations and people in practice as not only research settings but as partners in defining research questions.”