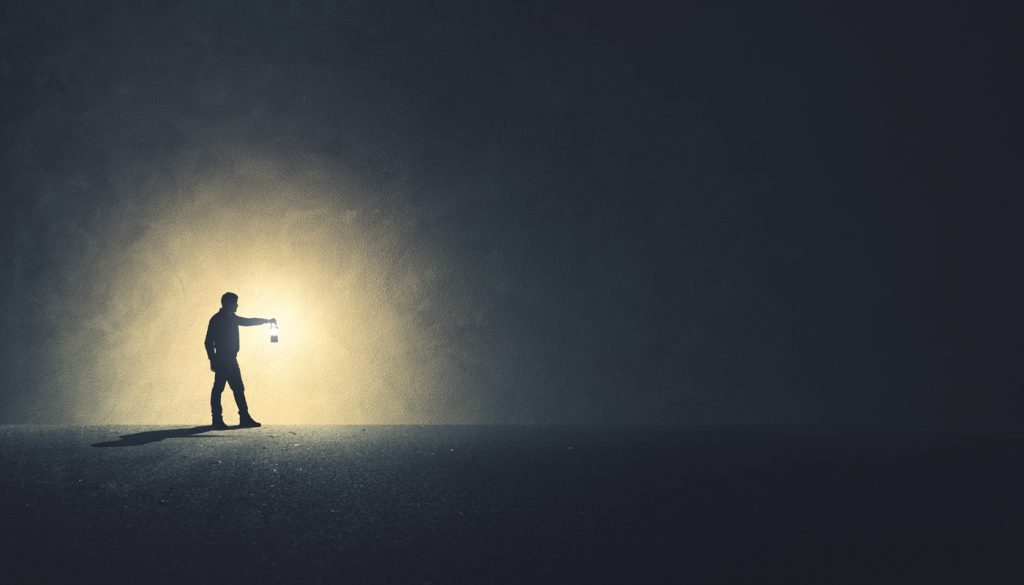 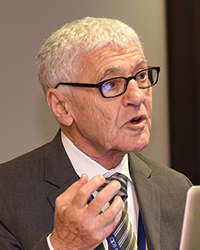 On any given day, people are flooded with information about a host of dangers and threats, including terrorism, war, climate change, economic collapse, and disease. Research shows that the feelings of fear this information can arouse are spreading worldwide, affecting not only individuals but entire societies. What does this phenomenon mean for the psychological scientists who study the emotion? Five speakers addressed this question in the Cross-Cutting Theme Program, “The Science of Fear: From Basic Psychological Mechanisms to Impact on Society,” at the 2017 APS Convention in Boston.

“Today’s world is in a time where uncertainty seems to be ubiquitous.” said APS Fellow Arie W. Kruglanski, University of Maryland, College Park. Kruglanski and other panelists used recent events to highlight evidence showing how individuals and societies are affected when we view the world through a lens of fear.

One of the effects of fear that Kruglanski has examined is the “need for closure,” a response among individuals faced with uncertainty about safety amid the threat of terrorism and other violence. Individuals experiencing a heightened need for closure may hold views that express rigid support for their group and its leadership as well as antipathy toward those considered to be outsiders.

In his presentation, Kruglanski described two studies he conducted with colleagues in which participants were reminded of the threat of terrorism in their lives. In both studies, the degree of insecurity experienced by participants predicted their need for closure. In addition, findings showed that this need was associated with negative attitudes toward members of the outgroup and support for tough measures against the outgroup. Kruglanski’s other research has shown that these outgroup members experienced a loss of personal significance (e.g., humiliation), prompting a need for closure expressed in more polarized negativity toward the outgroup. “The more they feel humiliated, the more they feel a need for closure and the more this leads to increased extremism,” Kruglanski said.

In summary, the same psychological dynamics that drive violent extremism drive approaches to countering such extremism, leading to increased tension between groups within societies.

From Fear to Stereotypes and Prejudice 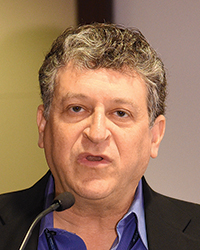 APS Fellow Steven L. Neuberg of Arizona State University further highlighted the societal impact of fear and uncertainty. In his presentation, Neuberg indicated that the vulnerability people experience when faced with fear sets in motion evolved responses to mitigate the potential threat. Such responses include the formation of prejudices and stereotypes directed against groups believed to pose a threat to physical safety. These prejudices “are qualitatively different from other prejudices,” Neuberg said, because they elicit self-protective discriminatory actions.

Part of the difference described by Neuberg may be due to how fear impacts the processing of information. 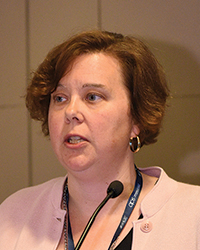 Linda M. Isbell of the University of Massachusetts Amherst noted that negative emotions such as fear, anxiety, and anger affect information processing differently. As a result, these emotions impact a person’s behaviors or beliefs in different ways. In situations that arouse anxiety, people may process information in a way that causes them to focus on details, Isbell said, while anger is associated with a tendency to rely on stereotypes. Fear, which like anxiety is associated with processing information in a concrete, detailed manner, may be the outcome of situations in which a person feels no sense of certainty or personal control.

Other panel members delved into the psychological underpinnings and neural mechanisms that influence our responses to fear at the individual level. 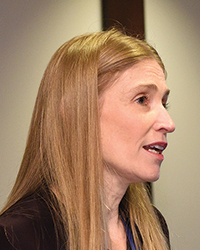 Daniela Schiller of Icahn School of Medicine at Mt. Sinai discussed the neural basis of fear and the key roles played by brain regions such as the amygdala in the processing of this emotion. She also explained how the prefrontal cortex could be harnessed to form new responses. Schiller described a series of studies she conducted in which participants underwent fear conditioning: Colored squares were paired with mild shocks in slightly more than a third of the experimental trials, followed by extinction training designed to reduce or eliminate the learned fear responses. Findings suggested that extinction training may prevent subsequent fear responses to the threatening stimuli if the training occurs when fear memories are reconsolidated and stored again in an individual’s memory. The reconsolidation process may occur when a memory is triggered or reactivated by a reminder of the threatening stimuli.

Understanding how cognitive processes strengthen and maintain fear-based memories may provide valuable information for the development of treatment approaches, but a thorough assessment of exposure to a traumatic stressor is important when developing interventions that address the specific challenges an individual may face. 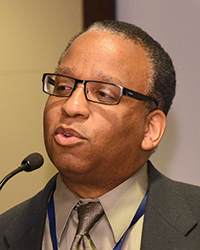 APS Fellow Nnamdi Pole of Smith College used findings from his studies with police officers to highlight the value of combining types of assessment measures.

In a laboratory study, 55 urban police officers were presented with scenarios depicting three levels of threat conditions (low, medium, and high) while simultaneously experiencing startling sounds. Pole and his colleagues found that lower levels of threat were most effective in eliciting exaggerated responses to startling sounds in officers with high posttraumatic stress disorder symptoms. Officers in the study with heightened PTSD symptoms reacted as if they were under high threat even during the low- and medium- threat conditions. Pole and his collaborators speculated that the officers reacted in this manner due to their difficulty inhibiting worries about electric shocks that they were told would be coming during the high-threat condition.

Pole said findings from his research suggest that police exposed to traumatic stressors may underreport PTSD symptoms such as hyperstartle; this may be due to concerns among officers that reporting distress could have a negative impact on their careers. Pole added that more comprehensive assessment tools, such as gathering psychophysiological measures to supplement an officer’s self-reported symptoms, could be valuable in addressing this underreporting and provide police with appropriate intervention and training.

Eric Houston is an assistant professor in the Department of Psychiatry and Human Behavior at Charles R. Drew University. He can be reached at apsobserver@psychologicalscience.org