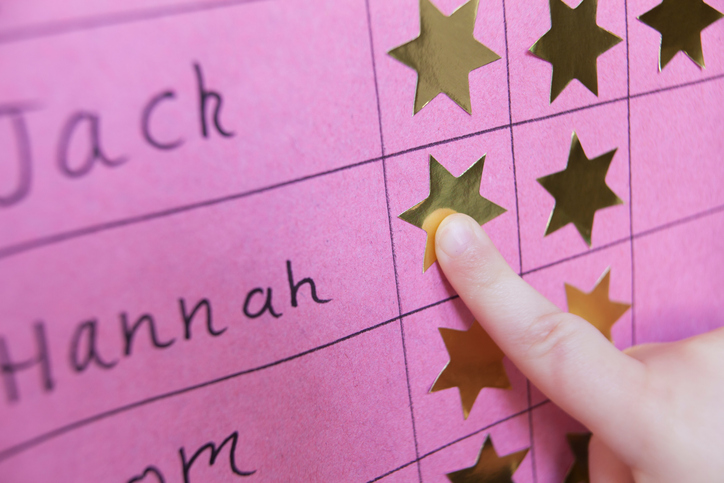 Children from disadvantaged backgrounds are often at heightened risk of psychiatric disorders such as depression, anxiety, and attention-deficit/hyperactivity disorder (ADHD)—conditions caused in part by differences in reward-motivated behavior. Neuroimaging data from a study in Psychological Science suggest that reduced access to rewards in economically impoverished environments may contribute to the increased prevalence of these disorders by influencing brain development in areas associated with reward anticipation.

Mullins and colleagues compared how socioeconomic status influences reward-motivated behavior by leveraging existing data from 6,396 children in the United States who participated in the Adolescent Brain Cognitive Development study. As part of that study, the children were presented with the opportunity to win or lose anywhere between 20 cents and $5 per trial by reacting to stimuli under a time limit while undergoing functional MRI.

Through comparing those data, the researchers found that children from lower-socioeconomic-status neighborhoods exhibited reduced activity in areas of the brain associated with reward anticipation (the dorsal and ventral striatum and the pallidum) and that these factors also correlated with increased parent-reported symptoms of psychopathology.

“Impaired reward-motivated behavior and attention problems can have devastating consequences as children progress through adolescence and adulthood (e.g., criminality, substance misuse),” Mullins and colleagues explain. “This suggests that interventions to reduce [mental health issues] in children from deprived neighborhoods would do well to focus on shaping the environment to set up the child for success, rather than providing, for example, verbal instruction to change goal-directed behavior.”

Future longitudinal study of these factors could further clarify their temporal relationship, the researchers write. It is possible, for example, that living in a low-socioeconomic-status neighborhood influences the neurological development of reward-anticipation mechanisms in the brain, which in turn contributes to an increase in mental health issues. Alternatively, it may be that specific conditions associated with economic deprivation encourage internalizing and externalizing behaviors in children, which then influence brain development.