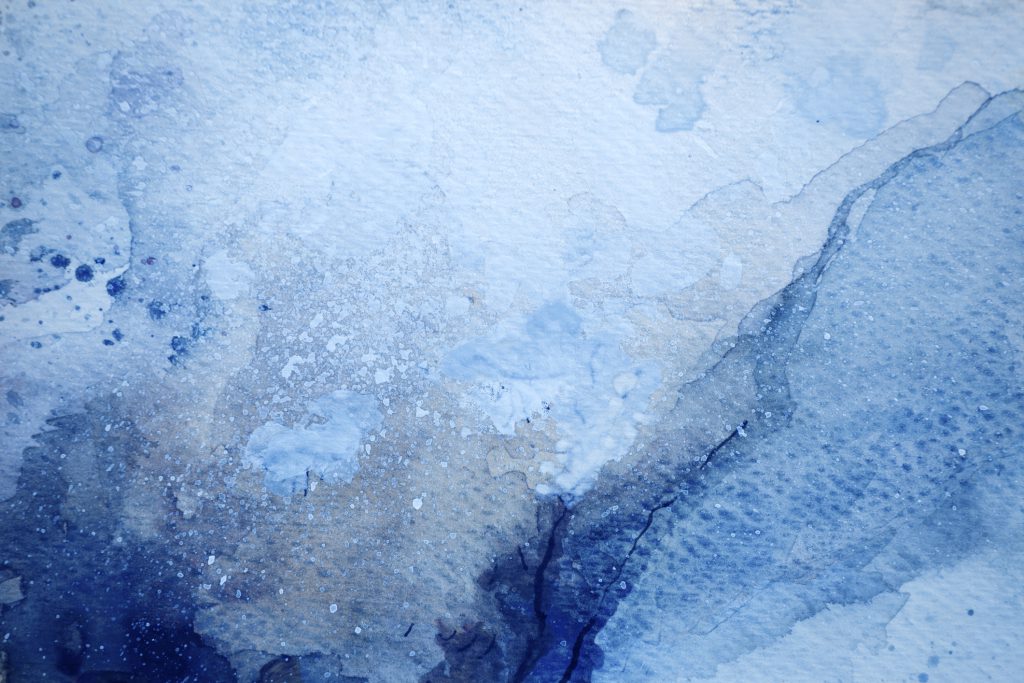 Do we all see the same blue?

This deceptively simple question has kept everyone from amateur philosophers to the intellectual titans of history awake at night since the time of Aristotle. Research in Psychological Science suggests that even if the color-detecting cone cells in your eyes are functioning perfectly, it’s possible for your native language to influence not only how you perceive certain colors, but whether or not you see can see something at all.

Previous studies suggested that having distinct categories in your native language for two colors – for example galazio for lighter blues and ble for darker blues in Greek – can allow you to distinguish between them more quickly compared with someone whose native language does not make a distinction, explained author Martin Maier of the Humboldt University of Berlin. In this case, Maier and colleague Rasha Abdel Rahman, a professor of neurocognitive psychology, went a little further, tasking native Greek, German, and Russian speakers with reporting whether shapes in two shades of blue and green appeared at all during a attentional blink task while their brain activity was recorded via electroencephalogram (EEG).

Across all three studies, participants, who received instructions in their native language, were seated in a dark, electromagnetically shielded chamber facing a screen. Over the course of 528 trials, each participant reported when, if at all, a semi-circle or triangle appeared amidst a stream of distractor shapes. During each trial, 13 shapes appeared on screen in either light blue, dark blue, light green, or dark green against a background of one of the three other colors for just 41 ms. The triangle (if present) always appeared either seven or three slides after the semi-circle. At the end of each trial, participants reported the direction that the target shapes were facing, as well as the subjective visibility of the triangle. A trial was defined as a “hit” only when the participants correctly identified the presence and direction of both the semi-circle and the triangle.

In the first study, 28 native Greek speakers were able to correctly identify the presence and direction of the target shapes at a slightly higher rate when a ble shape appeared on a galazio background, or vice versa, than when shapes appeared in contrasting shades of light and dark green, for which they did not have distinct color categories. Hit rates were highest, however, in mixed green-blue conditions, further demonstrating the relationship between color contrast and visual perception, the authors wrote.

In the second study, the researchers sought to further test these findings by using the green contrast as a control condition. In this case, the 29 native German speaking participants (who, similar to native English speakers, do not linguistically distinguish between light and dark blue) performed equally well in green and blue contrast trials, and experienced the same perceptual advantage as native Greek speakers in mixed green-blue trials.

These results were further supported by EEG data collected during each experiment. Although the researchers found increased brain activity on the EEG during blue and mixed contrast trials compared with green trials among native Greek and Russian speakers, native German speakers only demonstrated increased activity during mixed green-blue trials. This suggests that linguistic color contrast may result in a genuine perceptual effect, the authors wrote.

“Language can make a small but decisive difference between seeing and not seeing,” Maier said. “This is a previously unknown consequence of the fact that having different categories for two colors in your native language makes the contrast between those colors stand out more.”

The EEG data, he continued, suggest that the effects of native language on access to visual consciousness are due to something that happens at an early stage in visual processing in the brain. It’s possible that this fundamental influence of language on perception could extend to other tasks and stimuli beyond color as well, Maier noted.

Questions remain, however, about how language areas of the brain may go about influencing visual perception. It’s also unclear what it is about language that drives these effects, Maier said.

“Our guess is that early bilinguals can show effects consistent with either of their native languages, and that this could depend on which language is currently ‘active,’” he said.

It may be enough simply to have two different labels for colors, Maier continued, or the words may need to have a more meaningful association based in experience.

A sample of new research exploring how we think about our interests, language and visual consciousness, and nonverbal behavior in close relationships.

Standing may lead to quick thinking when taking on cognitively demanding tasks.

A sample of articles exploring evaluative processing and amygdala activity, genomic imprinting and the psychology of music, and neural representation of color ensembles.