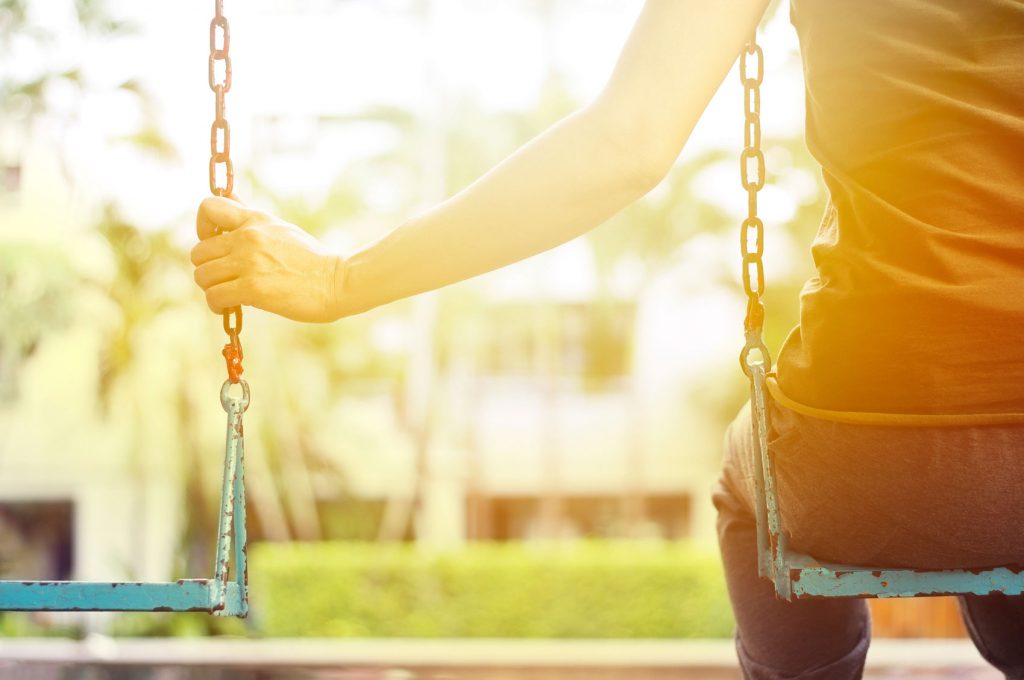 Reminding people of their close, caring relationships can reduce their tendency to anthropomorphize objects as a way of feeling socially connected, according to new research published in Psychological Science, a journal of the Association for Psychological Science. The study replicates and extends earlier findings showing that people who report feeling lonely are more likely to ascribe humanlike characteristics to inanimate objects than those who aren’t lonely.

“We think this work really highlights how important feeling socially connected is to people and the lengths people will go to ‘reconnect’ when they feel disconnected, and it reminds us of the value of our close relationships,” says psychological scientist Jennifer Bartz of McGill University, lead researcher on the study. “Most of us, at some point or another, will experience feelings of disconnection, loneliness, and isolation. Whether these feelings are long-lasting or due to temporary circumstances like being relocated for a job or school, social disconnection is something we’re all vulnerable to experiencing.”

There are many ways that people who feel socially disconnected can reconnect – they can try reinforce existing social bonds or forge new relationships, but there are other ways, too. A 2008 study reported by psychology researcher Nicholas Epley and colleagues, for example, showed that one of the ways that people may try to increase their sense of connection and belonging is by anthropomorphizing inanimate objects, such as a pillow or an alarm clock.

Given the association between social disconnection and anthropomorphism, Bartz and study co-authors Kristina Tchalova and Can Fenerci, also of McGill University, wondered whether boosting people’s feelings of social connection might make them less likely to anthropomorphize.

They also wondered whether attachment anxiety – marked by a preoccupation with closeness and intimacy and heightened sensitivity to social cues of rejection – might be one individual characteristic associated with this tendency to anthropomorphize.

To find out, the researchers conducted an online experiment with a total of 178 participants, who completed a variety of established survey measures aimed at assessing their feelings of attachment anxiety and avoidance, loneliness, self-esteem, and need to belong.

Some of the participants were then asked to think about someone who was important to them and whom they could trust. They listed six traits describing that person, visualized what it would be like to be with the person, and then wrote a few sentences describing their thoughts and feelings. These activities were intended to induce feelings of social connection by reminding people of previous experiences when they felt connected and cared for.

Other participants completed the same tasks but were told to think about an acquaintance, instead of someone they were close to, serving as a comparison group.

Participants in both groups then read descriptions of four gadgets, including an alarm clock that rolls off your nightstand when the alarm goes off, and they rated the objects on various social and nonsocial dimensions.

To ensure that participants were paying attention and following instructions, the researchers did not include those individuals who failed attention-check questions, or who completed the survey far faster or far slower than their peers, in the final sample.

Participants who reported feeling lonely were more likely to ascribe human traits to the gadgets than were non-lonely people, replicating the findings from Epley and colleagues with a considerably larger pool of participants.

In addition, the researchers found that attachment anxiety was associated with a tendency to anthropomorphize, and was actually a stronger predictor than loneliness was.

“The fact that attachment anxiety was linked with anthropomorphism but other forms of interpersonal insecurity, like attachment avoidance, weren’t suggests that this may be a ‘motivated cognitive process’ driven by an intense need to seek out and identify sources of support in the environment,” explains Bartz.

“Although anthropomorphism is one of the more creative ways people try to meet belonging needs, it is nevertheless difficult to have a relationship with an inanimate object,” Bartz, Tchalova, and Fenerci write in their paper. “Reliance on such a compensatory strategy could permit disconnected people to delay the riskier—but potentially more rewarding— steps of forging new relationships with real people.”

“These findings highlight a simple strategy that could help get lonely people on the road to reconnection,” the researchers conclude.

This research was supported by faculty start-up funds provided by McGill University (to J. A. Bartz) and by the Natural Sciences and Engineering Research Council of Canada (to J. A. Bartz).

Hi, I was thinking that Anthropomorphism could be a form of non-spiritual idol worship. For example, in Hinduism the god Shiva, or in Christianity the Jesus and the Holy Trinity, play a similar role. What is your view?
Marina Hewitt
Bachelor of Criminology, Perth West Australia