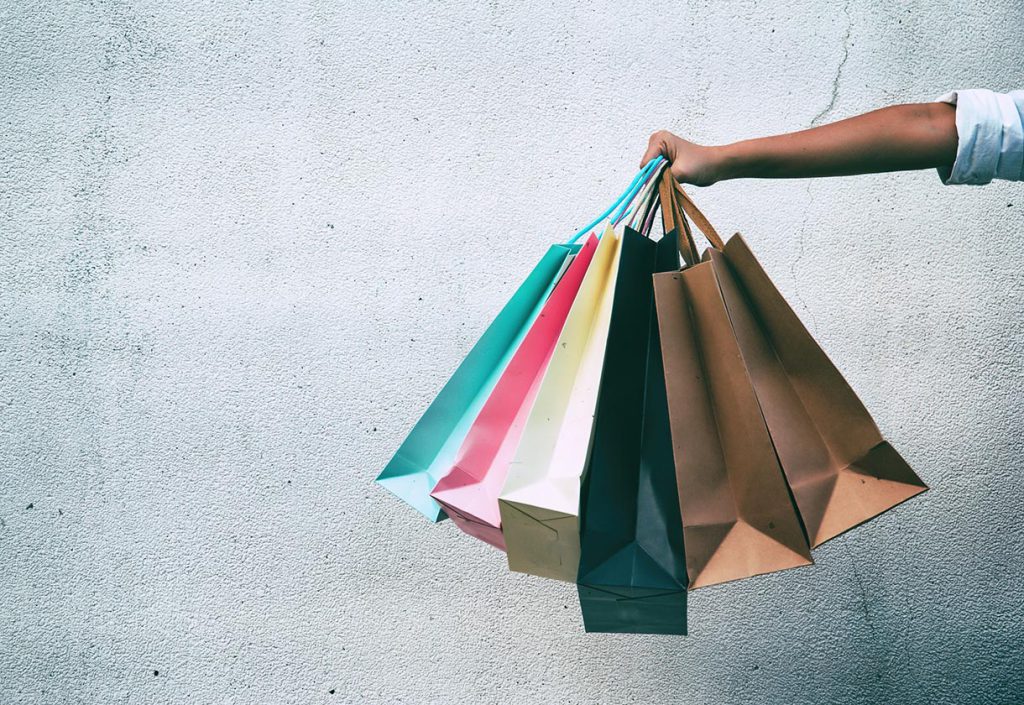 How you spend your money can signal aspects of your personality, according to research published in Psychological Science, a journal of the Association for Psychological Science. Analyses of over 2 million spending records from more than 2,000 individuals indicate that when people spend money in certain categories, this can be used to infer certain personality traits, such as how materialistic they are or how much self-control they tend to have.

“Now that most people spend their money electronically – with billions of payment cards in circulation worldwide – we can study these spending patterns at scale like never before,” says Joe Gladstone of University College London, who co-led the research. “Our findings demonstrate for the first time that it is possible to predict people’s personality from their spending.”

We all spend money on essential goods, such as food and housing, to fulfill basic needs – but we also spend money in ways that reflect aspects of who we are as individuals. Gladstone and colleagues wondered whether the variety in people’s spending habits might correlate with other individual differences.

“We expected that these rich patterns of differences in peoples spending could allow us to infer what kind of person they were,” says Sandra Matz, who co-led the project.

In collaboration with a UK-based money management app, Gladstone and Columbia Business School researchers Sandra Matz and Alain Lemaire received consent and collected data from more than 2,000 account holders, resulting in a total of 2 million spending records from credit cards and bank transactions.

Participants’ spending data was organized into broad categories — including supermarkets, furniture stores, insurance policies, online retail stores, and coffee shops – and the researchers used a machine-learning technique to analyze whether participants’ relative spending across categories was predictive of specific traits.

Overall, the correlations between the model predictions and participants’ personality trait scores were modest. However, predictive accuracy varied considerably across different traits, with predictions that were more accurate for the narrow traits (materialism and self-control) than for the broader traits (the Big Five).

“It didn’t matter whether a person was old or young, or whether they had a high or low salary, our predictions were broadly consistent,” says Matz. “The one exception is that people who lived in highly deprived areas were more difficult to predict. One possible explanation may be that deprived areas offer fewer opportunities to spend money in a way that reflects psychological preferences.”

The findings have clear applications in the banking and financial services industries, which also raises potential ethical challenges. For example, financial services firms could use personality predictions to identify individuals with certain traits, such as low self-control, and then target those individuals across a variety of domains, from online advertising to direct mail.

“This means that as personality predictions become more accurate and ubiquitous, and as behavior is recorded digitally at an increasing scale, there is an urgent need for policymakers to ensure that individuals (and societies) are protected against potential abuse of such technologies,” Gladstone, Matz, and Lemaire write.

who wants to live in a society like this? technology glitches everyday. to put so much of our life stock on machines is beyond scary to say the least. haven’t the simulations of varying scenarios warned, alarmed us enough. victims may highly likely be traumatized beyond measure with no trace of evidence. Thanks for sharing to raise awareness.

basic point was such a speculative tool would only make it easier for smear campaigns and character assassinations. creating a living hell. there’s so many hidden factors involved for which attempts to view complicated life from a filtered formula, finite statistics using AI pattern formations and reasoning. bottom line, playing with people’s lives based off of virtual data sets that may reveal the truth or not. Just my thoughts. Please don’t use this information against me. Just trying to share my understanding in order to help prevent misuse if possible.