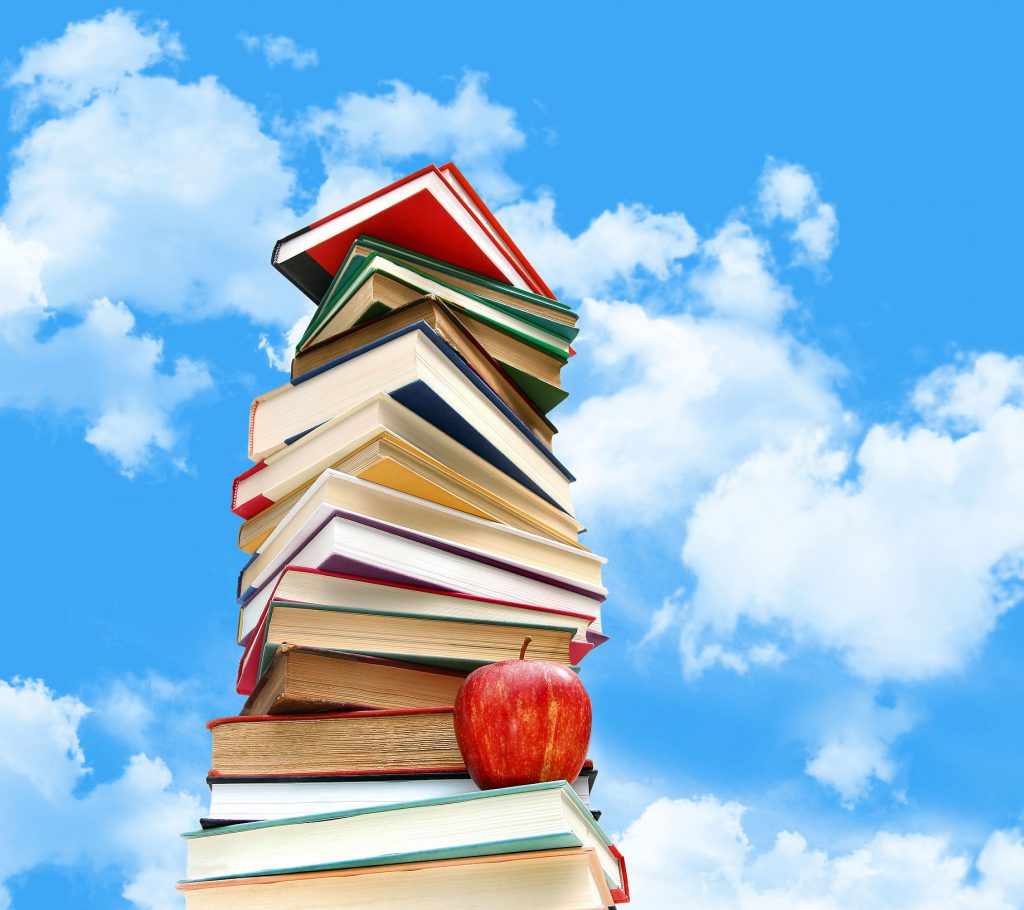 New research reveals that the more people think they know about a topic in general, the more likely they are to allege knowledge of completely made-up information and false facts, a phenomenon known as “overclaiming.” The findings are published in Psychological Science, a journal of the Association for Psychological Science.

“Our work suggests that the seemingly straightforward task of judging one’s knowledge may not be so simple, particularly for individuals who believe they have a relatively high level of knowledge to begin with,” says psychological scientist Stav Atir of Cornell University, first author on the study.

To find out why people make these spurious claims, Atir and colleagues David Dunning of Cornell University and Emily Rosenzweig of Tulane University designed a series of experiments testing people’s self-perceived knowledge, comparing it to their actual expertise.

In one set of experiments, the researchers tested whether individuals who perceived themselves to be experts in personal finance would be more likely to claim knowledge of fake financial terms.

One hundred participants were asked to rate their general knowledge of personal finance, as well as their knowledge of 15 specific finance terms. Most of the terms on the list were real (for example, Roth IRA, inflation, home equity), but the researchers also included three made-up terms (pre-rated stocks, fixed-rate deduction, annualized credit).

As expected, people who saw themselves as financial wizards were most likely to claim expertise of the bogus finance terms.

“The more people believed they knew about finances in general, the more likely they were to overclaim knowledge of the fictitious financial terms,” Atir says. “The same pattern emerged for other domains, including biology, literature, philosophy, and geography.”

In another experiment, the researchers warned one set of 49 participants that some of the terms in a list would be made up. Even after receiving the warning, the self-proclaimed experts were more likely to confidently claim familiarity with fake terms, such as “meta-toxins” and “bio-sexual.”

To confirm that people’s self-perceived expertise was driving their overclaiming, the research team manipulated participants’ sense of knowledge mastery through a geography quiz. Participants were randomly assigned to complete either an easy quiz on iconic US cities, a difficult quiz on very obscure places, or no quiz. Those participants who had completed the easy quiz felt like experts, and reported that they were more knowledgeable about geography in general than those individuals in the other two groups.

The participants then rated their familiarity with a list of real—and a few completely fake—US cities.

In all three conditions people recognized the real locations, such as Philadelphia and the National Mall. Ironically, those people who had taken the easy quiz, and concluded they were more knowledgeable about US geography, were more likely than the other two groups to claim they were knowledgeable about non-existent locations, such as Cashmere, Oregon.

The research team warns that a tendency to overclaim, especially in self-perceived experts, may actually discourage individuals from educating themselves in precisely those areas in which they consider themselves knowledgeable—leading to potentially disastrous outcomes.

For example, failure to recognize or admit one’s knowledge gaps in the realm of finance or medicine could easily lead to uninformed decisions with devastating consequences for individuals.

“Continuing to explore when and why individuals overclaim may prove important in battling that great menace—not ignorance, but the illusion of knowledge,” the research team concludes.

The research was supported financially by THRIVE Center Grant IH103, “Cognitive Habits of Intellectual Humility,” funded by the Templeton Foundation (to D. Dunning).

All data and the materials used in Studies 1 and 4 have been made publicly available via Open Science Framework and can be accessed at https://osf.io/2m8cu. The complete Open Practices Disclosure for this article can be found at http://pss.sagepub.com/content/by/supplemental-data. This article has received the badge for Open Data. More information about the Open Practices badges can be found at https://osf.io/tvyxz/wiki/1.%20View%20the%20Badges/ and http://pss.sagepub.com/content/25/1/3.full.