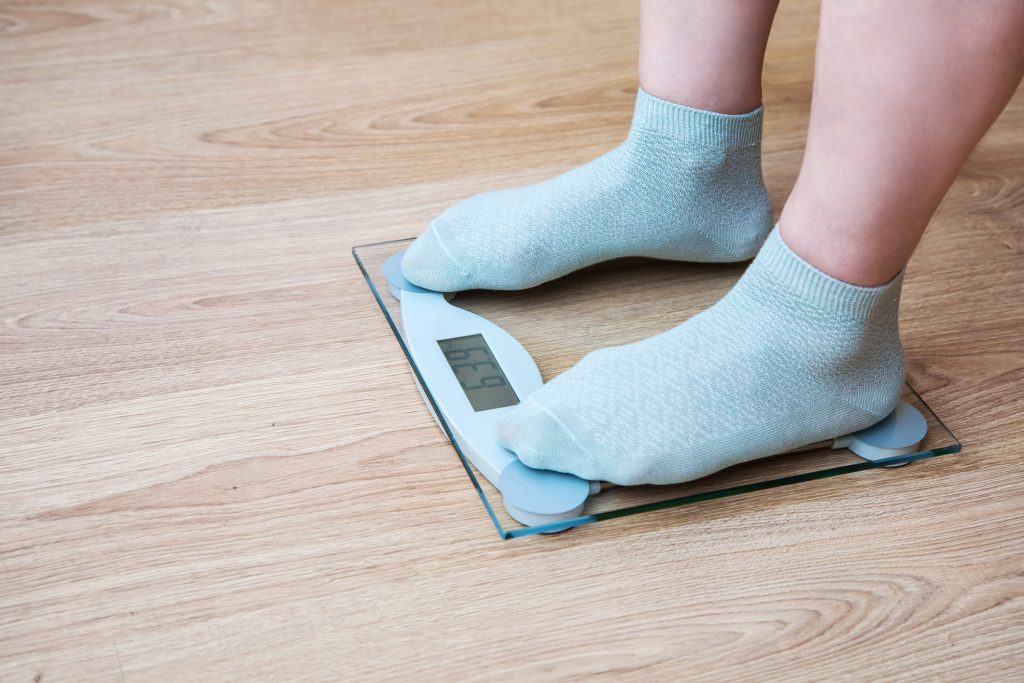 “Our research shows that psychological factors are important in the development of obesity,” says psychological scientist and study author Angelina Sutin of Florida State University College of Medicine. “The American Academy of Pediatrics recommends addressing body image with adolescents at every well child visit. Misperception is typically taken as a sign of an eating disorder, such as anorexia or bulimia, but our research shows that it may also signal a long-term risk of obesity.”

In previous work, Sutin and study co-author Antonio Terracciano had found that weight-based discrimination was associated with increased risk of obesity. They wondered whether individuals’ own perceptions — self-stigmatization — might be just as harmful, especially during such a critical developmental period as adolescence.

The researchers used the National Longitudinal Study of Adolescent Health, known as Add Health, to examine height, weight, and self-perception data from a total of 6523 adolescents who participated in the study when they were about 16 years old and again when they were about 28.

At age 16, the participants were asked to rate how they thought of themselves in terms of weight, with response options ranging from very underweight (a score of 1) to very overweight (a score of 5). The researchers were specifically interested in looking at the outcomes for teens who saw themselves as overweight, even though they were a healthy weight by medical standards.

Compared to teens who perceived their weight accurately, adolescents who misperceived themselves as overweight had a 40% greater risk of becoming obese as adults, defined as having a body mass index of 30 or more. This misperception was also associated with the overall amount of weight the adolescents gained.

But why would seeing themselves as heavier than they actually are predispose teens to later weight gain?

There are probably several mechanisms at work, say Sutin and Terracciano. These teens may be more likely to engage in unhealthy weight-control behaviors, like using diet pills or vomiting, that are known to be associated with long-term weight gain. The psychological factors that lead them to misperceive their weight might also be linked with lower self-regulatory abilities. And the teens are likely also influenced by weight-related stigmatization, which is itself associated with obesity.

Ultimately, these factors may result in a self-fulfilling prophecy:

“Adolescents who misperceive themselves as being overweight may not take the steps necessary to maintain a healthy weight, because as they gain weight, they physically become what they have long perceived themselves to be,” the researchers explain.

“At this point, it is not really clear why the association is stronger for boys,” says Sutin. “It may be that girls are more attentive to their weight and may intervene earlier when they experience any weight gain. As such, the self-fulfilling prophesy may be stronger for boys than for girls. Physicians and other health care providers may also notice weight gain sooner for girls than for boys, or may be more likely to address any weight gain with girls than with boys. We were unable, however, to test exactly why there is this difference across the sexes.”

While the focus for intervention is often put on girls and teens who are already overweight, these findings show that many more adolescents may be at risk for later health issues. As such, the findings have broad implications, not just for teens and their parents, but also for medical practitioners and even policymakers.

“This research underscores the importance of the AAP’s recommendation,” says Sutin. “It is clear that the determinants of obesity are complex and range from genetics to the social environment and public policy. We need a greater understanding of determinants at all levels, including the psychological determinants, to effectively address our current challenges with the prevalence of obesity.”

This research used data from the National Longitudinal Study of Adolescent Health, which was funded by the Eunice Kennedy Shriver National Institute of Child Health and Human Development (NICHD) and 23 other federal agencies and foundations. There was no direct support from the NICHD for this analysis.