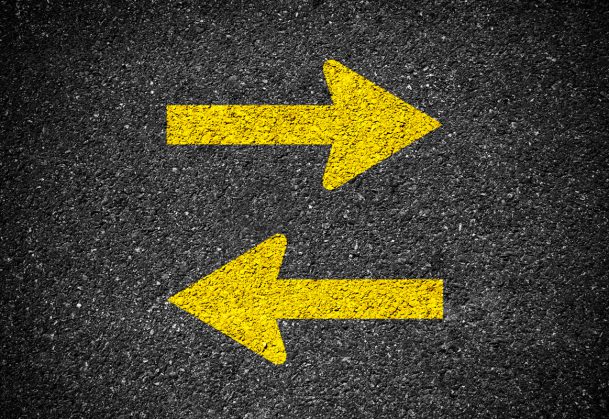 The stigma associated with prejudice against women and people of color seems to transfer from one group to another, according to new findings published in Psychological Science, a journal of the Association for Psychological Science. In a series of experiments, researchers found that women tended to believe that a person who espoused racist beliefs would also show sexist beliefs and behavior, while men of color believed that someone who expressed sexist attitudes was likely to show racist tendencies.

“This research shows that prejudice has far-reaching consequences that span beyond targeted groups: White women may be harmed by racism and men of color harmed by sexism,” explains psychological scientist Diana Sanchez of Rutgers University.

​Sanchez became interested in investigating prejudice transfer after noticing that most studies typically examine the effects of prejudice (e.g., sexism) on the targeted group (e.g., women):

“I was concerned that our field was approaching the study of stigma with boundaries that were too narrow,” she explains. “With emerging research showing how and when stigmatized group members achieve solidarity with one another, a natural question emerged ​regarding whether stigmatized group members, such as White women, experience stigma when confronted with prejudice against another group, such as African Americans.”

Based on the information provided, the study participants rated how likely it was that the man was sexist and how likely he was to be racist. Using a previously validated measure, they also rated the man’s orientation toward social dominance – judging the extent to which he would agree with statements like “Some groups of people are simply inferior to others.” Finally, they rated how likely it was that the man would judge them based on gender and whether he would treat them fairly in an interview.

A second online study with Latino and African American men showed that perceived prejudice also transfers from gender to race. Men of color anticipated greater racial stigma and unfair treatment from a man with a sexist profile as opposed to a neutral profile; White men’s expectations, on the other hand, did not differ between the sexist and neutral profiles.

Sanchez and colleagues found similar results in two additional experiments in which participants were paired with partners who would supposedly be evaluating their mock interviews or speeches. Women who believed their evaluator held racist attitudes anticipated greater gender stigma and unfair treatment compared with women who read a neutral profile of their evaluator. Women were also more likely to attribute their supposedly poor performance to gender bias when their evaluator had espoused racist beliefs than when he was neutral.

Importantly, all of the studies indicated that stigma through prejudice transfer from race to sex, or from sex to race, was driven by social dominance orientation. For example, participants perceived the man with the racist profile as likely to hold hierarchical and, therefore, sexist beliefs; these beliefs, in turn, led them to expect the man to show more gender stigma and unfair treatment.

Taken together, the findings show that people perceive and experience stigma in ways that extend beyond specific targeted groups:

“This research could affect the way we think about the consequences of prejudice as well as how stigmatized group members experience threat,” Sanchez concludes.

All data and materials have been made publicly available via the Open Science Framework and can be accessed at https://osf.io/g5fvw/. The design and analysis plan for Study 5 was preregistered at https://osf.io/g5fvw/. The complete Open Practices Disclosure for this article can be found at http://journals.sagepub.com/doi/suppl/10.1177/0956797616686218. This article has received badges for Open Data, Open Materials, and Preregistration. More information about the Open Practices badges can be found at http://www.psychologicalscience.org/publications/badges.

It is a nice work, showing that bias is non-specific and more likely to be a kind of personality trait.