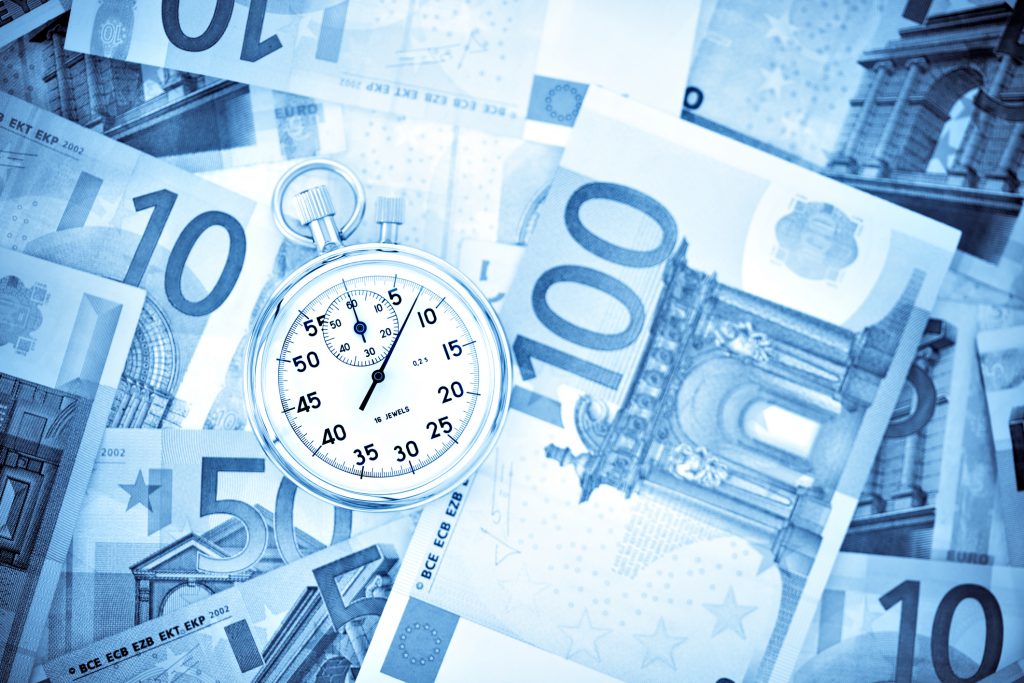 In 2012, a trio of psychological scientists reported research showing that people who made quick decisions under time pressure were more likely to cooperate than were people who were required to take longer in their deliberations. A new multi-laboratory effort was partially successful in replicating those results.

The original study tested one prediction of the social heuristic hypothesis, which holds that when people make cooperative decisions intuitively, they default to the behavior that is typically optimal in their daily lives. Because cooperation usually pays off in the long run for most study participants, this means that their automatic responses should favor prosocial behavior. Given time to make a more deliberative decision, though, decision makers tend to make more selfish responses.

Some follow-up studies replicated the original study’s result, while others did not. With this in mind, Bouwmeester and Verkoeijen proposed a preregistered replication of the original 2012 study. The replication’s primary analysis examined data from all participants, compliant and noncompliant, because of concerns that excluding data from noncompliant participants undermines random assignment. More participants tend to be excluded from the time pressure condition, and those excluded participants may differ in systematic ways from the ones who adhered to the time constraints. For example, it’s possible that fast participants are also more likely to cooperate – if this is true, excluding participants who respond too slowly would lead to a time pressure group with a disproportionate number of the more cooperative, “fast” participants.

The researchers developed the RRR protocol, with input and guidance from Rand, first author on the original study.

A total of 21 labs from 12 countries participated in the RRR, testing a total sample of 3,596 participants. All labs used the same experimental materials and scripts (translated when necessary) and preregistered their implementation of the protocol.

A meta-analysis combining data from all participating labs showed no effect of time pressure on cooperation when all participants were included in the analyses.

When only compliant participants were included, however, the results indicated that participants under time pressure cooperated more than those who delayed their response, in line with the original study.

“The most straightforward interpretation of the pattern of results is that the difference in the compliant-only analysis resulted from selection biases and that the RRR does not provide evidence for an effect of speeded versus delayed responses on cooperation,” the RRR authors conclude.

Ultimately, the RRR authors conclude that “future studies of the effect of intuition on cooperation should strive to avoid high rates of non-compliance.”

In a commentary accompanying the RRR report, Rand thanks the replicators for their time and effort, noting that he was glad to see that the RRR results with compliant participants echoed those reported in the original 2012 study.

He also acknowledges that “the lack of effect when including noncompliant participants in the RRR does raise important questions about the existence of a causal effect of time pressure on cooperation,” because the RRR results are ambiguous: they are consistent with both a true causal effect and with selection bias. Rand then provides additional analyses to support the argument that the positive effect when excluding noncompliant participants reflects a real effect of time pressure and not just selection bias.

“I hope the results of this RRR, and the questions that they raise, will inspire future work to more fully illuminate the impact of time pressure—and intuition more broadly—on human cooperative behavior,” Rand concludes.

The RRR and commentary are available online.