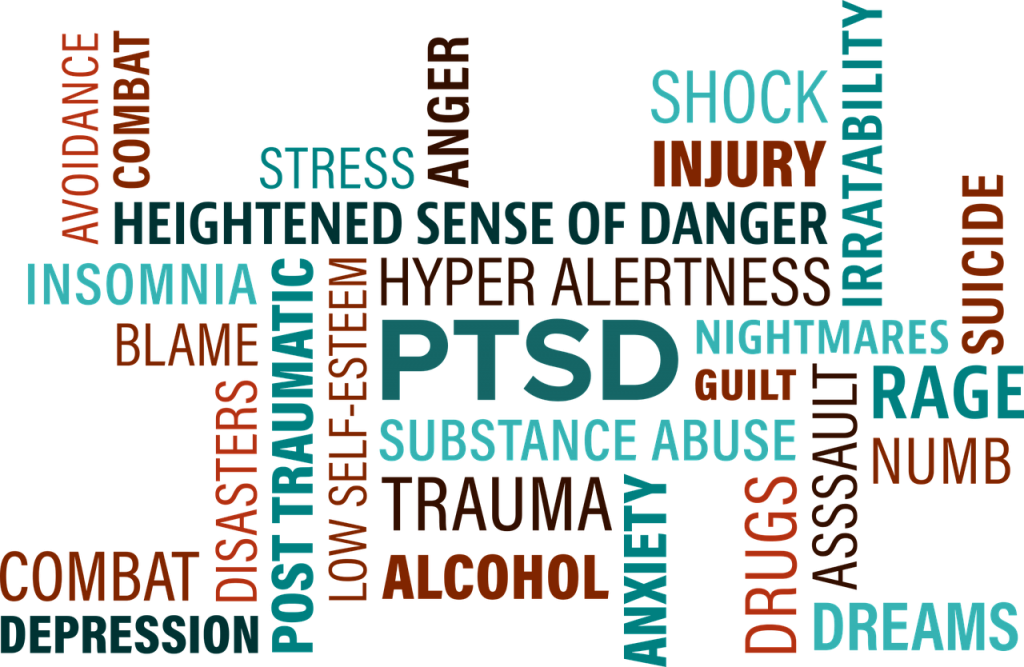 Post-traumatic stress disorder affects nearly 8 million adults in any given year, federal statistics show. Fortunately, clinical research has identified certain psychological interventions that effectively ameliorate the symptoms of PTSD.  But most people struggling with PTSD don’t receive those treatments, according to a report published in Psychological Science in the Public Interest.

In the report, internationally renowned trauma expert Edna Foa of the University of Pennsylvania and a team of distinguished psychological scientists review studies describing interventions that can effectively treat PTSD.

Foa, an Association for Psychological Science fellow, pioneered the use of prolonged exposure therapy (PE), in which patients approach — in both imaginary and real-life settings — situations, places, and people they have been avoiding. The repeated exposure to the perceived threat disconfirms individuals’ expectations of experiencing harm and, over time, leads to a reduction in their fear.  Foa authored the new report with Seth Gillihan of Haverford College in Pennsylvania and Richard Bryant of the University of New South Wales in Sydney, Australia.

Over years of testing, PE and other forms of cognitive behavioral therapy have proved highly effective in addressing the distress and dysfunctional problems that trauma victims experience. However, the majority of mental health professionals do not use such evidence-based treatments (EBTs) when working with patients suffering from PTSD, the researchers write.

Many clinicians believe that good psychotherapy should be individualized and should focus on the underlying causes of one’s problems and symptoms. But studies show scant evidence that psychodynamic therapy — which focuses on such issues as difficult childhood relationship with parents — effectively eases PTSD symptoms, according to the report.

Foa and her colleagues say their findings are important given that traumatic events such as natural disasters, terrorist attacks, and gun violence are on the rise.

Recent history offers prime examples of that trend. More than 273,000 Iraq and Afghanistan war veterans have sought treatment for post-traumatic stress disorder over the past decade, the U.S. Department of Veterans Affairs reports. Researchers at Harvard Medical School found that at least one-third of residents in the path of Hurricane Katrina suffered some form of post-traumatic stress after the 2005 storm. And in the two months following last year’s tragic mass shooting at Sandy Hook Elementary School in Connecticut, more than 16 percent of Newtown, Connecticut’s police force had missed work because of PTSD-related issues, according to news reports.

“Not counting traumatic events that are experienced by individuals as opposed to entire populations, the number of people who need help for their PTSD and related symptoms is mind boggling,” Foa and her co-authors write.

“Thus PTSD treatment researchers are acutely aware of the tremendous need to disseminate effective treatments widely such that patients have access to them, and are also aware of the challenges to successfully meet this need.”

The report, “Challenges and Successes in Dissemination of Evidence-Based Treatments for Posttraumatic Stress: Lessons Learned From Prolonged Exposure Therapy for PTSD,” is accompanied by an editorial from Bradley E. Karlin and Madhulika Agarwal of the U.S. Department of Veterans Affairs Central Office in Washington, DC.

Please do not forget to explain complex ( domestic etc) PTSD as well that of veterans, equally devastating. With advice I thought separation would help me , save me from this plague continuing. That was ten years ago and I’m not better and at 72, physically worse. I can’t imagine living as many years as millions do and not sure I want to though I wouldn’t take my own life. I did go to a PTSD specialist which made me much worse. I began to have agoraphobia. Then my bad health, dangerous falls and more caused Dr to put me on homebound status without help and I use walker and often wheelchair. More research needs done including domestic PTSD. My heart hurts most of the time. Thanks for your work. Reverend CS Smith

Just seeing this today Carol. C-PTSD is so difficult to confront but it is doable. I’m an old dog who has learned a few tricks which may help you. So sorry for your sadness….please feel free to communicate. Dr J