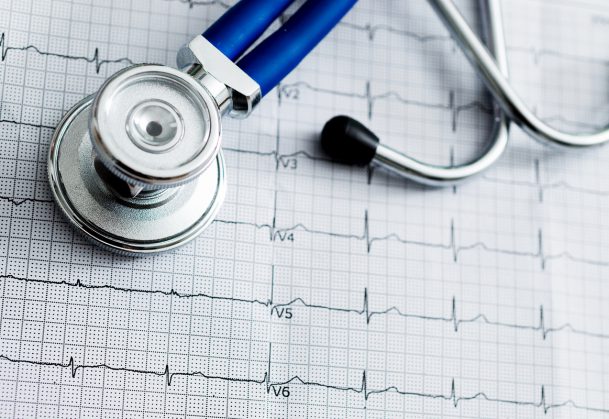 Positive emotions are often seen as critical aspects of healthy living, but new research suggests that the link between emotion and health outcomes may vary by cultural context. The findings, published in Psychological Science, a journal of the Association for Psychological Science, show that experiencing positive emotions is linked with better cardiovascular health in the US but not in Japan.

“Our key finding is that positive emotions predict blood-lipid profiles differently across cultures,” says psychological scientist Jiah Yoo of the University of Wisconsin-Madison. “American adults who experience high levels of positive emotions, such as feeling ‘cheerful’ and ‘extremely happy’, are more likely to have healthy blood-lipid profiles, even after accounting for other factors such as age, gender, socioeconomic status, and chronic conditions. However, this was not true for Japanese adults.”

“Our findings underscore the importance of cultural context for understanding links between emotion and health, something that has been largely ignored in the literature,” Yoo adds. “Although some studies have examined cultural differences in links between positive emotions and healthy functioning, this work is novel in that it includes biological measures of health and large representative samples from both countries.”

The fact that positive emotions are conceived of and valued differently across cultures led Yoo and colleagues to wonder whether the health benefits observed in tandem with positive emotions might be specific to Western populations.

“In American cultures, experiencing positive emotions is seen as desirable and is even encouraged via socialization. But in East Asian cultures, people commonly view positive emotions as having dark sides – they are fleeting, may attract unnecessary attention from others, and can be a distraction from focusing on important tasks,” says Yoo.

The researchers designed a cross-cultural comparison, examining data from two large representative studies of adults: Midlife in the United States and Midlife in Japan, both funded by the National Institute on Aging. Data included participants’ ratings of how frequently they felt 10 different positive emotions in the previous 30 days and measures of blood lipids, which provided objective data on participants’ heart health.

“Because of the global prevalence of coronary artery disease, blood lipids are considered important indices of biological health in many Western and East Asian countries,” Yoo explains.

As expected, the data indicated that experiencing frequent positive emotions was associated with healthy lipid profiles for American participants. But there was no evidence of such a link for Japanese participants.

“By demonstrating that the cultural variation in the connection between emotional well-being and physical well-being, our research has wide-ranging relevance among those who seek to promote well-being in the communities and the workplace, including clinicians, executives, and policy makers,” Yoo concludes.

In future work, the researchers will examine longitudinal data to determine whether the evidence suggests a direct causal link between emotions and health. They also hope to identify emotional profiles that may be more relevant or important to health outcomes in East Asian cultures.

Co-authors on the research include Yuri Miyamoto and Carol D. Ryff of the University of Wisconsin-Madison and Attilio Rigotti of Pontifical Catholic University of Chile.

This research was supported by a grant from the National Institute on Aging to conduct the Midlife in Japan study (5R37AG027343) for comparative analysis with the Midlife in the United States study (P01-AG020166).

All data and materials have been made publicly available via the Inter-university Consortium for Political and Social Research (ICPSR) website. The complete Open Practices Disclosure for this article is available online. This article has received the badges for Open Data and Open Materials.

Interesting to find such a difference between the 2 cultures. Perhaps it´s their strict educational system, their geography, history, wars, etc. that makes them perceive positive emotions as weaknesses.