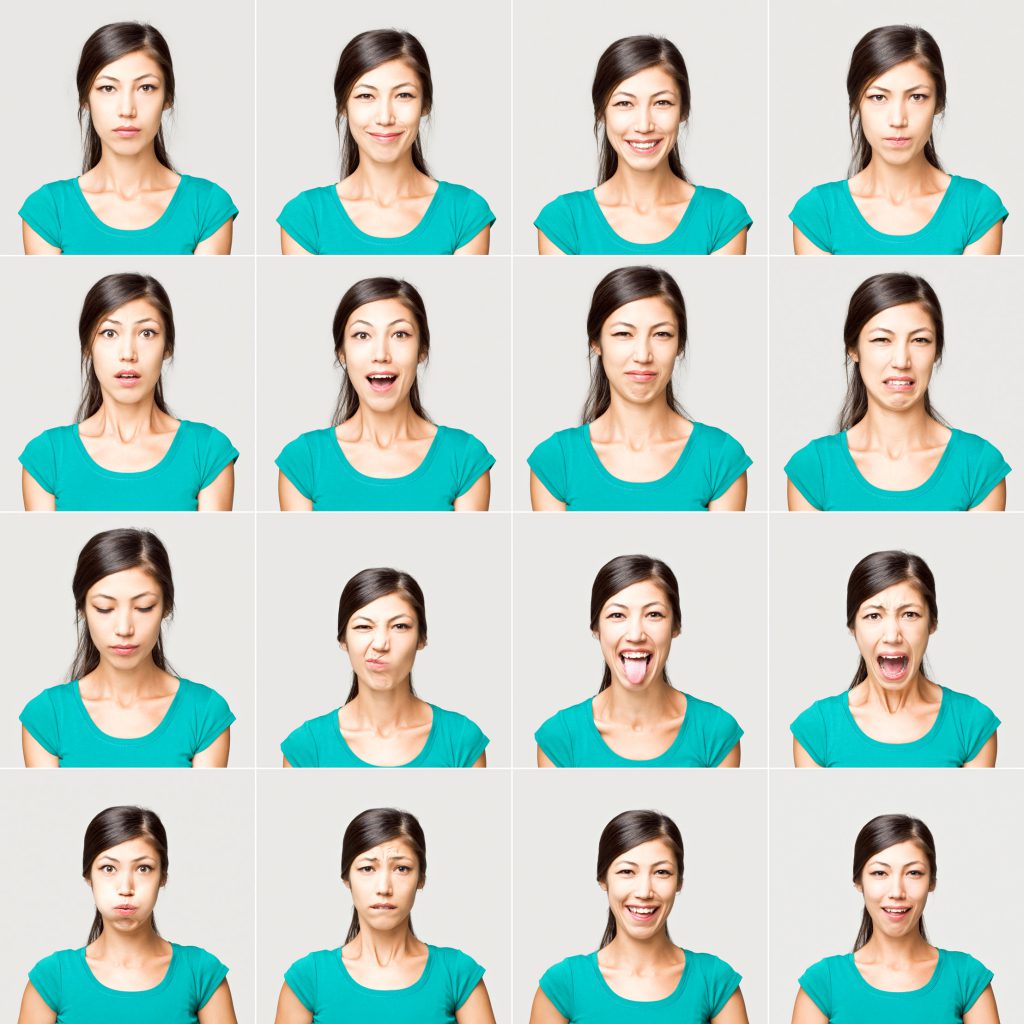 In the 1988 paper, Strack, Martin, and Stepper reported two studies in which they surreptitiously changed participants’ facial expressions. Their goal was to test the idea that our facial expressions can trigger emotional reactions—the so-called “facial feedback hypothesis”—even when people are unaware that they are making that expression. Participants who held a pen between their teeth, inducing a smile, rated cartoons as funnier than did those who held a pen between their lips, inducing a frown.

The study is cited frequently in the scientific literature and in introductory psychology courses and textbooks. Although other studies have tested the facial feedback hypothesis using different methods, this influential study had not been directly replicated with the same design and outcome measure. This RRR paper describes a rigorous, multilab replication of that study, with each lab following a vetted protocol that was registered online prior to data collection.

The aim was to replicate the original study as closely as possible, but the RRR differed in several ways from the original. Fritz Strack provided the materials from the original study, including the original Far Side cartoons. The RRR study also used a set of Far Side cartoons after first conducting a study to ensure that they were moderately funny by today’s standards. The RRR protocol also standardized the instructions to participants and stipulated that they be delivered via computer in order to minimize interactions with the experimenter. Based on guidance from an expert reviewer during the protocol vetting process, participants were recorded on video during the experiment to ensure that they were holding the pen correctly on each trial.

Daniel Simons, the acting editor for this RRR project, commended the care taken by the proposing authors: “This team’s exceptional rigor and care in developing the study protocol, teaching other researchers how to follow it, and fully documenting every step of the process set a standard that I hope future large-scale studies like this one will emulate.”

Cartoons may not do it. I’ve smiled in mirrors to elevate mood and felt it. I get pre-anxiety attack clients to smile in windows while out window shopping to bring them back to the present. Seems to work. Lastly, I ran a newspapers sales team. When reps struggled I’d get them to sit in the van for 10-15 minutes with a pen bridled in their mouth. Then I’d put them back out and their sales would resume, often having their best day.