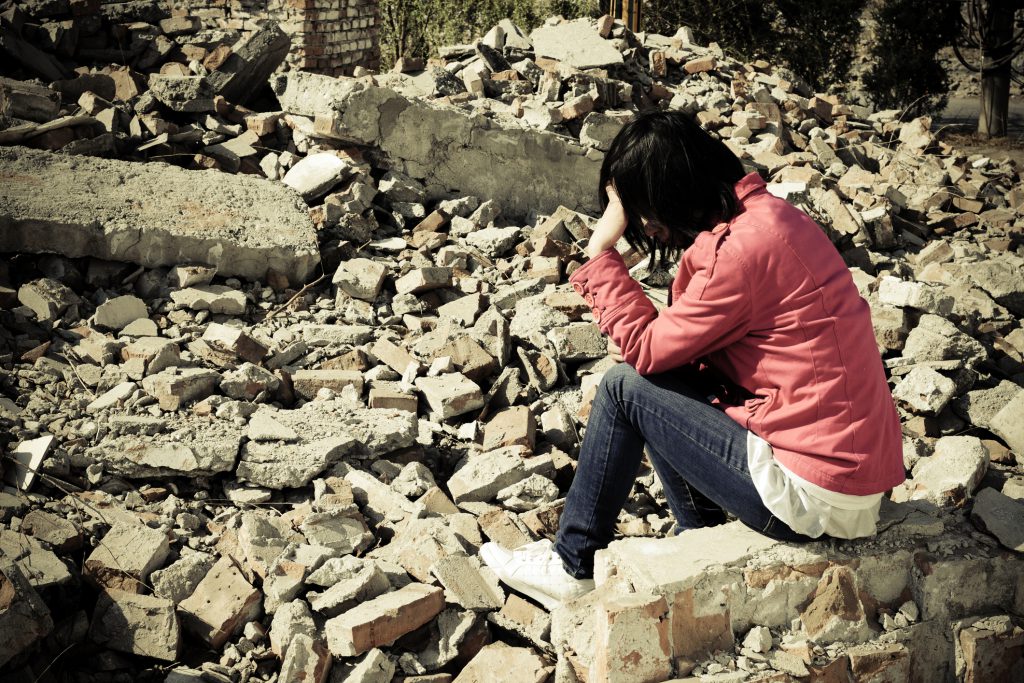 People pay more attention to the number of people killed in a natural disaster than to the number of survivors when deciding how much money to donate to disaster relief efforts, according to new research published in Psychological Science, a journal of the Association for Psychological Science. The donation bias can be reversed, however, with a simple change in terminology.

“While fatalities have a severe impact on the afflicted community or country, disaster aid should be allocated to people affected by the disaster – those who are injured, homeless, or hungry,” says lead researcher Ioannis Evangelidis of Rotterdam School of Management, Erasmus University (RSM) in the Netherlands. “Our research shows that donors tend not to consider who really receives the aid.”

This discrepancy leads to a “humanitarian disaster,” say Evangelidis and colleague Bram Van den  Bergh, where money is given disproportionately toward the natural disasters with the most deaths, instead of the ones with the most people in desperate need of help.

The researchers began by examining humanitarian relief data for natural disasters occurring between 2000 and 2010. As they expected, they found that the number of fatalities predicted the probability of donation, as well as the amount donated, by private donors in various disasters. Their model estimated that about $9,300 was donated per person killed in a given disaster. The number of people affected in the disasters, on the other hand, appeared to have no influence on the amount donated to relief efforts.

Evangelidis and Van den Bergh believe that donors are more likely to pay attention to a death toll when deciding how much to give because the term “affected” is ambiguous. In many cases, though, fatalities don’t correlate with the number of actual people in need.

To find a way to combat this donation bias, the researchers brought participants into the laboratory and presented them with several scenarios, involving various types of disasters and different numbers of people killed and affected.

Overall, participants allocated more money when a disaster resulted in a high death toll – even when the number of people affected was low – mirroring the data from the real natural disasters.

The act of comparing the two disasters seems to have forced the participants to think critically about which group actually needed the aid more. Notably, the effect carried over when the participants were asked to allocate funds for a third disaster

But the easiest, and most realistic, way to reduce the donation bias may involve a simple change in terminology. When the researchers swapped the term “affected” with the much less ambiguous term “homeless,” participants believed that money should be allocated according to the number of homeless people following a disaster.

“Above all, attention should be diverted from the number of fatalities to the number of survivors in need,” Evangelidis and Van den Bergh conclude. “We are optimistic that these insights will enhance aid to victims of future disasters.”

“You’re Making Us Look Bad!” Why the Best Cooperators Sometimes Get Punished

Hiding Your True Colors May Make You Feel Morally Tainted

The advice, whether from Shakespeare or a modern self-help guru, is common: Be true to yourself. New research suggests that this drive for authenticity — living in accordance with our sense of self, emotions, and