News > Minds at Work > “You’re Making Us Look Bad!” Why the Best Cooperators Sometimes Get Punished 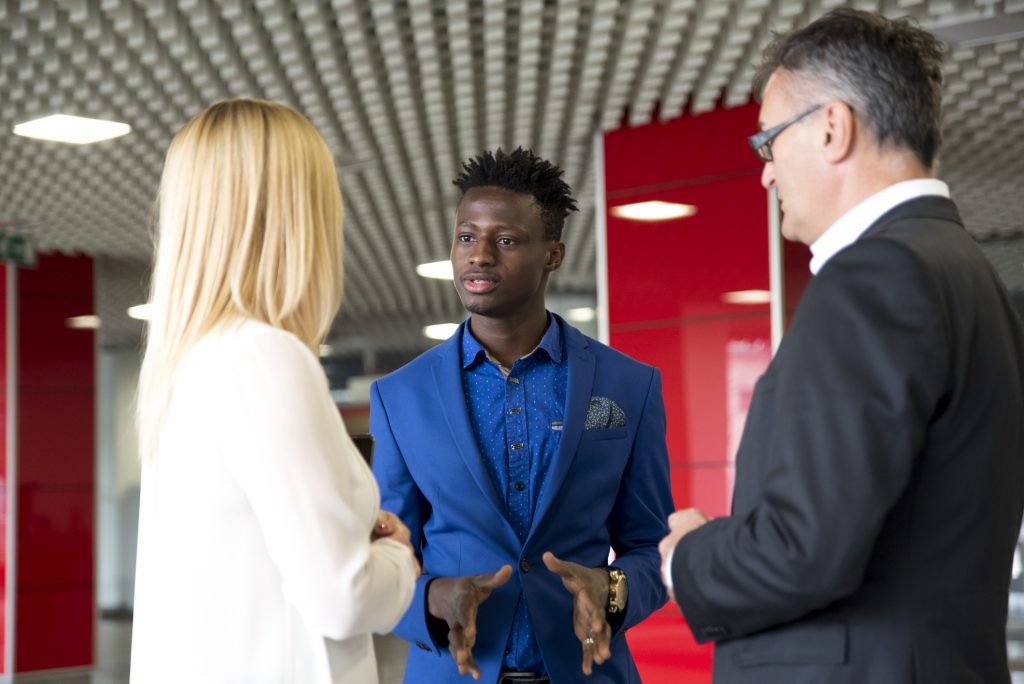 His scoring prowess aside, LeBron James earns respect from basketball fans for his sharing on the court. James assists per game this season stands at 9.1 — the second highest in the NBA this season, the highest of his career. He has continued to help out his teammates in the heat of the postseason, averaging 9.0 assists.

One would assume that – just like a basketball star willing to sacrifice the limelight for the sake of his teammates – generous office colleagues would earn some respect and appreciation.  And the last thing employees want to see on a performance evaluations is the phrase “not a team player.”

So behavioral scientists were surprised when they found the some of the best cooperators sometimes get punished for their generosity — a phenomenon that holds across cultures around the world.

Psychological scientists Aleta Pleasant and Pat Barclay of Guelph University in Canada wanted to explore this concept in a lab experiment. These researchers found that cooperation was punished the most in groups where members competed with each other. Without competition, cooperation increased and most of the punishments were handed out to those who didn’t cooperate. The authors suggest that this tactic “is a social strategy that low cooperators use to avoid looking bad.” Pleasant and Barclay’s research appears online in Psychological Science.

Competition increased the amount of punishments for cooperation in this study, which in turn meant that generosity and cooperation didn’t increase. In practical terms, this suggests that competitive environments could curtail selflessness or generosity. The authors give “organizations, corporations, group projects, hunter-gatherer food sharing, resource conservation, and philanthropy,” as real-world situations where this could play out. For example, if everyone in an office is jockeying for the same promotion, group members may be less likely to work cohesively and more likely to punish the biggest cooperators.

In this study, the experimenters had groups of four people play a cooperation game in which they were given money at the beginning of each round and could choose to keep or donate it. Every dollar they donated would be added to a communal pot, doubled, and then distributed equally among the four players. If every player donated all their money, the whole group could double their earnings. If someone donated a lot and the others very little, however, that big donor could end up losing money.

All participants had the opportunity to punish the other group members anonymously after each round. Anyone could pay $1 of their earnings to deduct $3 from another player’s. This was not stealing money —both players lost when someone punished someone else.

In the groups that involved no observer or competition to play the follow-up game, cooperative donations increased each round. The group members seemed to be building trust and realized that the more each member donated, the more the group as a whole benefitted. Members of the non-competitive groups did punish each other, but the punishment was ‘moralistic punishment’, meaning participants punished each other for not cooperating.

In the competitive groups, on the other hand, ‘antisocial punishment’ was much more common. Group members punished each other for cooperating. Unlike in the non-competitive groups, cooperative behavior (the average size of donations) did not increase over the five rounds.

Pleasant and Barclay write that punishing a cooperator is risky. It could make the punisher look bad. In real-life competitive situations, do-gooder punishments are likely carried out in subtle or indirect ways so that the punisher can slip under the radar.

The researchers theorize that players punished the most generous in order to get them to donate less. In designing and analyzing the experiment, they made sure they included checks to eliminate or control for alternative explanations for the same results, such as confusion over how the game worked, differences in contributions round-over-round, or retaliation for moralistic punishment (e.g. poor cooperators get punished and then punish someone else the next round as revenge).

News > Minds at Work > “You’re Making Us Look Bad!” Why the Best Cooperators Sometimes Get Punished