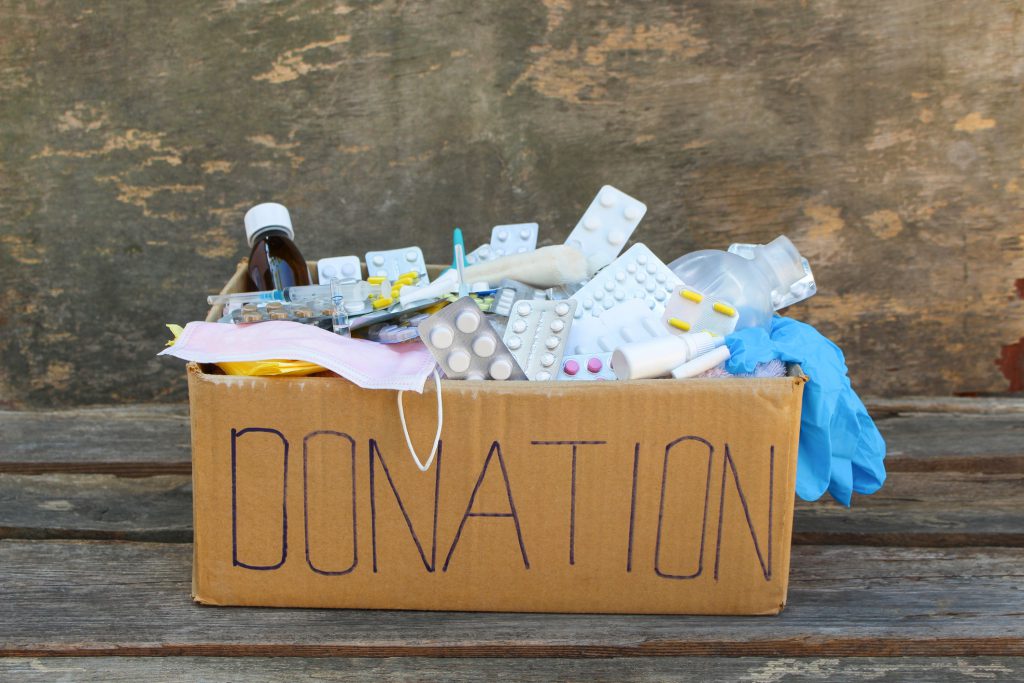 Whether you’re buying a home or squirreling away a nest egg for retirement, financial decisions are all about the numbers – except for when it comes to charitable giving. According to research in Psychological Science, rather than seeking out the most effective charities that are equipped to achieve the greatest societal impact, donors tend to gravitate toward causes with which they feel a personal connection, and that’s the way many of us believe it should be.

“It’s not just that people aren’t making a decision considering the outcomes, it’s that in some sense people don’t necessarily think that they should make a decision based on the outcome,” said Jonathan Berman, a professor of marketing at London Business School.

Berman and colleagues Alixandra Barasch (New York University), Emma E. Levine (University of Chicago), and Deborah Small (University of Pennsylvania) examined this belief through a series of surveys that asked participants to consider how effectiveness ratings might influence their charitable giving. While survey participants perceived objective measurements to be the best way to make financial decisions such as buying a new cellphone, choosing a medical treatment, or making an investment, choosing which charity to donate to was perceived as a more subjective personal choice.

“One reason that individuals may discount effectiveness information in choice is that they do not experience the consequences for choosing an ineffective option and are thus rendered insensitive to the impact of actions on others,” Berman writes.

This insensitivity can be diminished, however, when individuals are placed in a position of responsibility. In a later survey, over 400 participants were asked to take on the role of either a donor or a medical center president who, after unexpectedly coming into a bit of extra cash, decides to put funds toward local medical research.

In addition to a list of three research departments seeking funding, half of the participants in both conditions were also shown effectiveness ratings for each department. The researchers purposely gave the most intuitively appealing choice (cancer research) the least effective rating and the least intuitively appealing choice (arthritis research) the most effective rating. Heart disease was rated somewhere in between.

When effectiveness information was absent, over half of donors and presidents funded cancer research, about a third funded heart disease research, and less than 20 percent funded arthritis research. When they could see the effectiveness rating for each option, participants acting as donors gave in line with their personal preference, while those acting as medical center presidents allocated the majority of funding to arthritis and heart disease research.

“People tend to use more effectiveness information when they’re in a role of responsibility,” Berman says. “When you’re responsible for a group of people you’re more accountable.”

This doesn’t mean organizations aimed at boosting effective altruism are completely out of luck, however. Organizations that sort by charity type and then effectiveness, such as The Life You Can Save, may allow people to satisfy their desire to support a cause they care about while still doing the most good within that field, Berman explains.

Still, he notes, several studies to date have suggested that focusing on effectiveness may interrupt peoples’ emotional connection with causes, reducing donations overall.

“It is very motivating for people to choose causes that are personal to them, and if you eliminate that you may get a reduction in donation rates,” Berman says. “They just want to feel good and this comparison kills the moment.”

Berman hopes to further examine the relationship between effectiveness information and donation rates in his future research.

In the choice between funding cancer, heart disease, and arthritis my personal priority goes toward life threatening items first and then effectiveness. Cancer will kill you and so will heart disease so they have priority over arthritis. Since heart disease is more effectively handled by charity then it would have priority over cancer. Politics dictates that you must fund them all but heart disease would get the most funds, cancer the second, and arthritis the third in accordance with the priorities. When asking these kinds of questions you have to take this kind of thinking into account otherwise you skew the results.

I have made a few donations to Charity Navigator. I wonder what this says about me.