News > News Releases > Was I Happy Then? Our Current Feelings Can Interfere with Memories of Past Well-Being 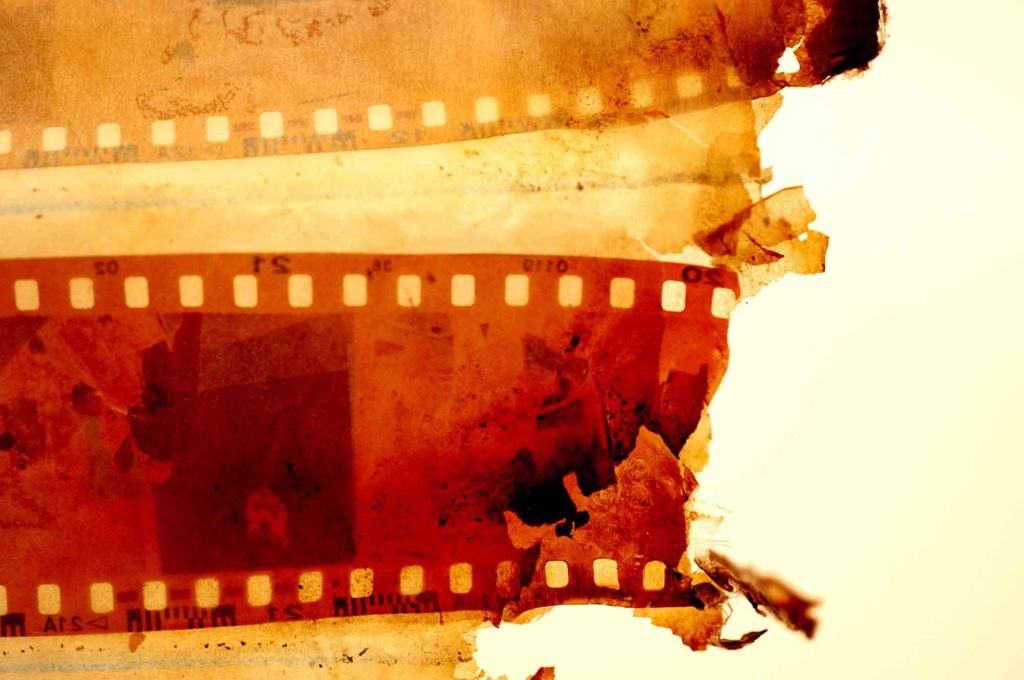 Many of us spend our lives chasing “happiness,” a state of contentment that is more difficult for some to achieve than others. Research in Psychological Science suggests that one reason happiness can seem so elusive is that our current feelings can interfere with memories of our past well-being.

Prati and Senik analyzed data from four longitudinal surveys to investigate how our current feelings influence our memories of past happiness.

First, Prati and Senik analyzed existing data from the German Socio-Economic Panel’s ongoing survey of German citizens’ well-being, focusing on responses from 11,056 participants between 2006 and 2016. Each year, participants had reported how satisfied they were with their life on a scale of 1 to 10. In 2016, respondents were also asked to select one of nine line graphs that best reflected the trajectory of their life satisfaction over the past decade.

“People are able to recall how they used to feel about their life, but they also tend to mix this memory with the way they currently feel,” Prati and Senik said.

The researchers further investigated this trend using data from 20,269 participants in the 1997 to 2009 British Household Panel Survey. As part of the survey, respondents had reported their current life satisfaction on a scale of 1 to 7 as well as whether they felt more, less, or equally satisfied as they recalled being the year before.

Around half of respondents accurately recalled how their current life satisfaction compared with their report the previous year. But, as with the German data, inaccurate recollections appeared to be influenced by current satisfaction.

These results held at the aggregate level, too. When Prati and Senik analyzed 18,589 quarterly responses to a National Institute of Statistics and Economic Studies survey, they found that French participants recalled, on average, being less happy a year ago than they had actually reported on the survey.

American respondents to the 1971, 1976, 2001, and 2006 Gallup Poll Social Series demonstrated the same tendency to underreport their past happiness, with the averaged responses of 4,000 participants suggesting that Americans remembered being less happy 5 years ago than they had reported at the time.

“It thus seems that feeling happy today implies feeling better than yesterday,” Prati and Senik wrote. “This recall structure has implications for motivated memory and learning and could explain why happy people are more optimistic, perceive risks to be lower, and are more open to new experiences.”

In their future work, Prati and Senik plan to investigate how biased memories influence behavior, including people’s willingness to take risks, engage in entrepreneurship, and take on new experiences.

Feedback on this article? Email observer@psychologicalscience.org.

News > News Releases > Was I Happy Then? Our Current Feelings Can Interfere with Memories of Past Well-Being