News > Minds on the Road > Self-Control Competes with Memory 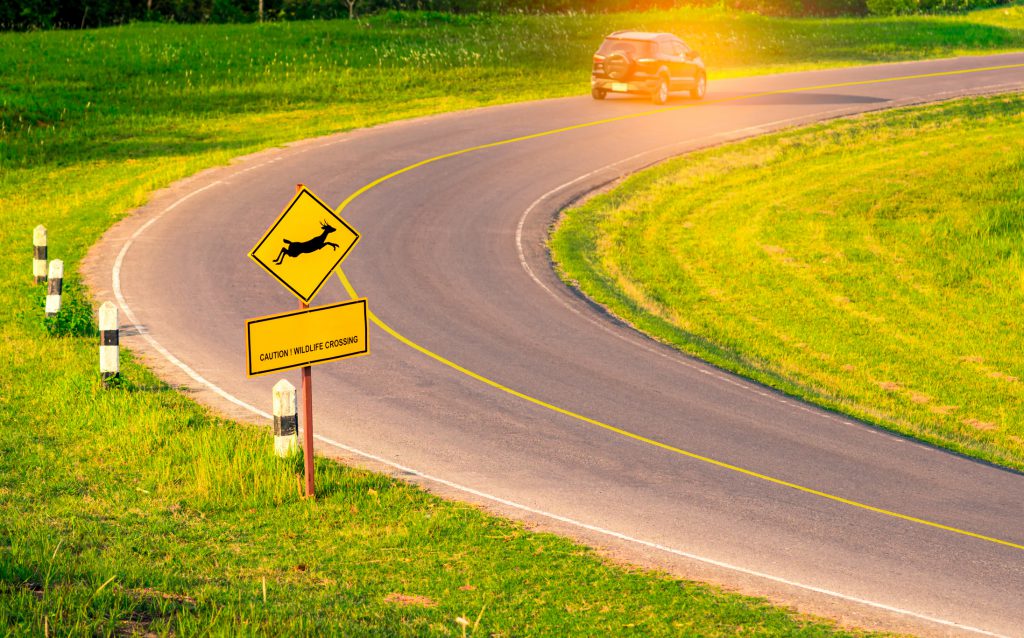 You’re battling morning rush-hour traffic on the way into work, when another car swerves into your blind spot just as you’re about to switch lanes. To avoid a rear-end collision, you have to quickly switch mental gears from changing lanes to hitting the brakes.

Duke University psychological scientists Yu-Chin Chiu and Tobias Egner recently ran a series of experiments illustrating how the use of self-control to inhibit motor actions can have an unexpected influence on other cognitive processes—such as memory.

Their research suggests that shifting our attention during actions, such as a lane change, can interfere with our ability to remember details that preceded the action. That is, stopping yourself from changing lanes makes it less likely you’ll be able to recall details like the color, make, and model of the car that swerved into your blind spot.

In a series of experiments published in Psychological Science, they demonstrated that cognitive resources act a bit like a seesaw: inhibiting our response to a stimulus temporarily tips resources away from encoding new memories.

“Motor inhibition and stimulus encoding appear to compete with each other: when more resources have to be devoted to inhibiting action, less are available for encoding sensory stimuli,” the researchers write.

In one set of experiments, 54 online participants were shown a series of faces and instructed to press a specific keyboard key every time they saw faces of a certain gender. Half of the participants only responded to female faces, while the other half were instructed to only respond to male faces.
Afterwards, participants completed a short filler task followed by a surprise memory test. They were shown a mix of new and previously-viewed faces and were asked to indicate whether they recognized the face from the previous task.

The results showed that participants’ memory was worse for the faces they had encountered when they had to hold off on pressing the key than for the other faces. That is, the memory for “no-go” faces was worse than for “go” faces.

A group of 24 volunteers completed the same task as before, only this time in an fMRI scanner. Again, participants were asked to push a button in response to faces of a target gender. After completing a short filler task, they were given a surprise memory test for the faces.

Again, the findings showed that participants’ memory was worse for the faces that required them to withhold pressing the key. Analysis of the fMRI data revealed that people were less likely to recall faces when brain areas involved in inhibition were active.

Additionally, brain areas known to be involved in memory showed little activation on trials that required participants to inhibit their responses compared to trials that did not require inhibition.

“This seesaw pattern between the neural resource demand of response inhibition and activity related to memory encoding directly supports the hypothesis that response inhibition temporarily saps attentional resources away from stimulus processing,” Chiu and Egner write in the Journal of Neuroscience.

News > Minds on the Road > Self-Control Competes with Memory

This may have implications for the working memory challenges seen in children with ADD and other learning atypicalities. Their resources may be going to movement inhibition rather than memory (e.g., so they can stay at their desk).

Enlightened with this information. Wants to know more about experimentation in Cognitive Psychology.

Our culture and values insist On Self-Control for better understanding and development. It may be refering self-control over cognitive processes.

A sample of new research exploring hormones and externalizing behavior in adolescents, source information and working memory, language exposure and brain development, and the gender-equality paradox in STEM.

“Not Quite Human: Teaching Students Why Blatant Dehumanization Exists” by
C. Nathan DeWall and “Say It Out Loud: The Production Benefit in Human Memory” by Cindi May and Gil Einstein